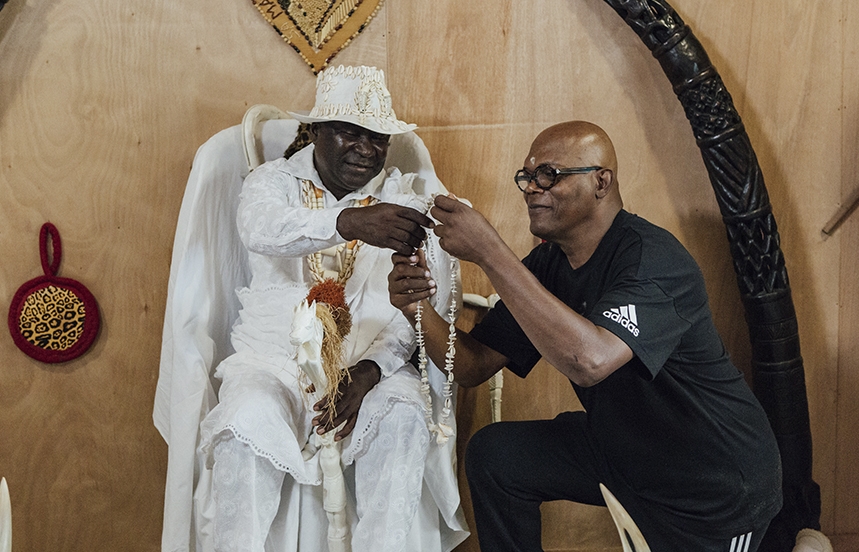 Wednesdays: Highly anticipated drama "Trickster" debuts after making its World Premiere at TIFF 2020, preceded by the Canadian premiere of the new international version of "War Of The Worlds".

Thursdays: "Battle Of The Blades" returns to the ice, followed by the 15th season of "Dragons’ Den" in a reinvented Den as entrepreneurs deal with COVID-19 challenges, launching October 22.

Fridays: New seasons of "Marketplace" and "You Can’t Ask That" premiere followed by "Landscape Artist Of The Year Canada", hosted by Sook-Yin Lee and featuring top Canadian artists in a battle of the brushes. The landmark 60th anniversary season of "The Nature Of Things" with David Suzuki begins November 6.

Reflecting and reframing a range of perspectives at the heart of the Canadian experience, original CBC Films premiering on CBC Gem this fall include "The Disappearance At Clifton Hill"; "American Woman", and "Red Snow".

With a new fall lineup launching this week, CBC continues to entertain and inform young Canadians with trusted original programming including "The Adventures Of Paddington", a new version of a familiar bear featuring the voice of Ben Whishaw; heartwarming CBC/Radio-Canada original series "Remy & Boo"; and quirky comedy "Love Monster". 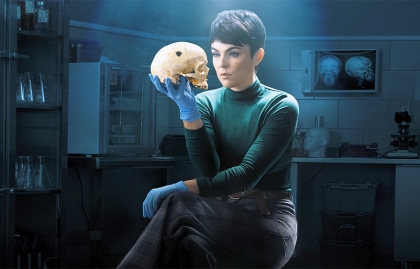 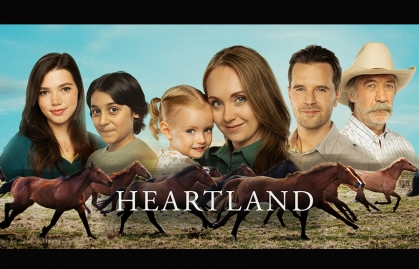 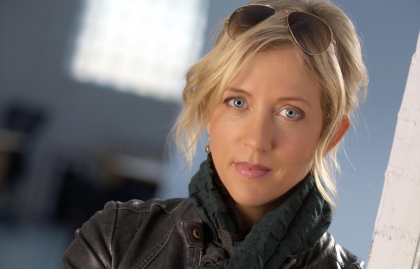 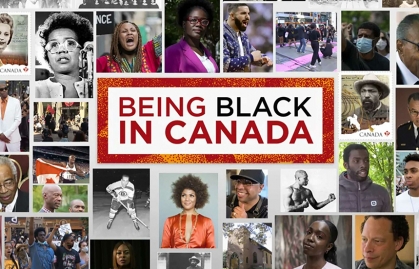 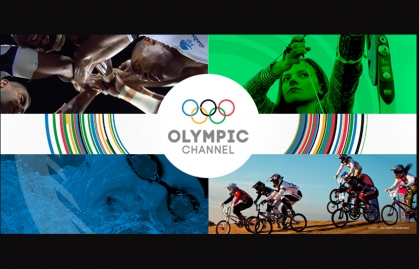