The show, funded in large part by the Corporation for Public Broadcasting, addresses challenges families are facing during the pandemic. It will be available on PBS stations nationwide, the PBS KIDS 24/7 channel, and PBS KIDS digital platforms. 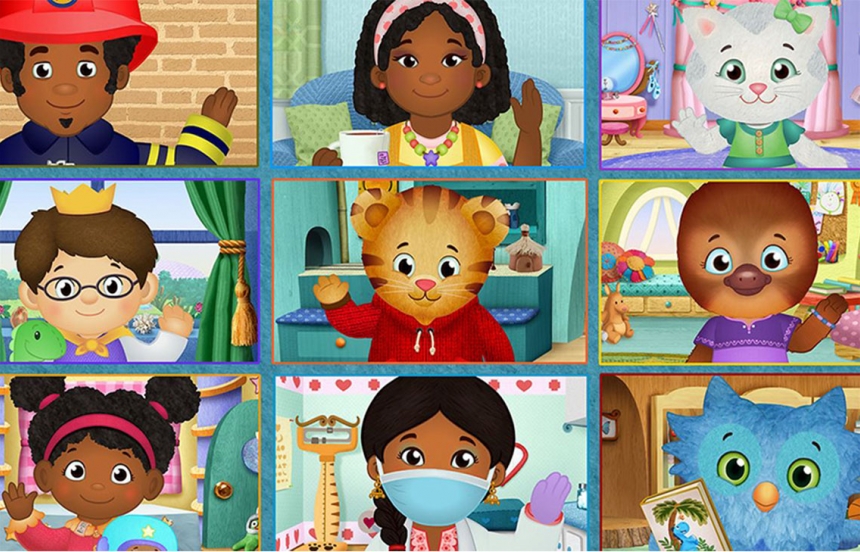 The animated show has won numerous awards, including the 2019 Daytime Emmy Award for Outstanding Preschool Children’s Animated Series, the 2020 Parents’ Choice Gold Award for Television, the 2018 Common Sense Media Seal of Approval, and is nominated for Outstanding Achievement in Youth Programming by the Television Critics Association in 2020.

The music-filled animated special addresses some of the challenges and disappointments families are facing during the pandemic.“Learning lies at the heart of our mission, and we’ve been proud to be able to step in and offer at-home learning solutions, content and resources, like this timely special from “Daniel’s Tiger Neighborhood,” that reach kids where they are with age-appropriate lessons, especially in areas where families may have limited or no access to broadband internet.”

The show's 20 new episodes consist of Daniel's adventures with his friends, which teach children lessons relating to sibling rivalry, missing people when they’re far away, being “big enough” to do things alone, coping with accidents, the importance of listening and following rules, and more.“Season 5 of ‘Daniel Tiger’s Neighborhood’ will showcase even more relatable storylines and fresh musical strategies to help keep preschoolers learning, growing, and navigating the world around them,” said Paul Siefken, President and CEO of Fred Rogers Productions. “In addition to the upcoming special, the season will include episodes about sudden changes at school, separation from family members, staying safe, hospital stays, respecting one’s personal space, disappointment, generosity, and grown-ups taking care of you.”

As Covid-19 continues to pose challenges to families across the country, PBS KIDS is uniquely positioned to meet the needs of children, parents, and caregivers. ” Lesli Rotenberg Chief Programming Executive and General Manager, Children’s Media and Education, PBS 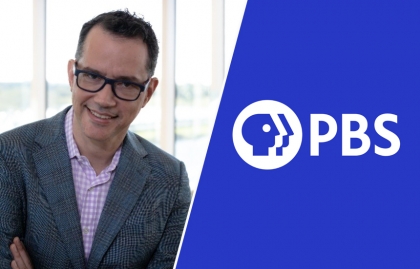 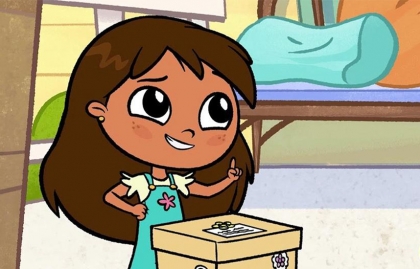 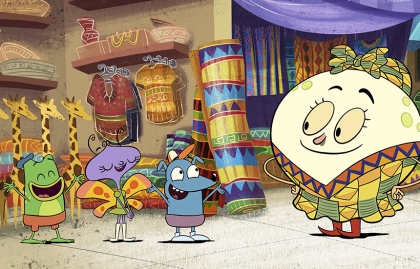 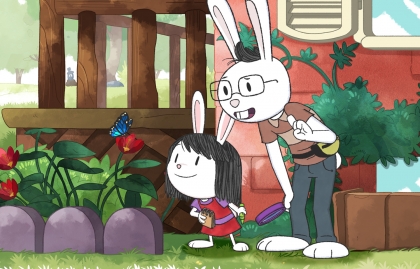 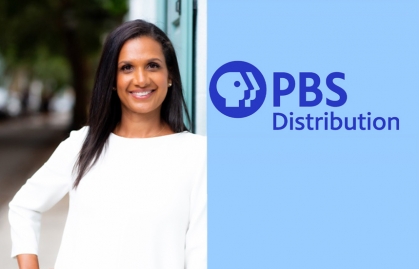 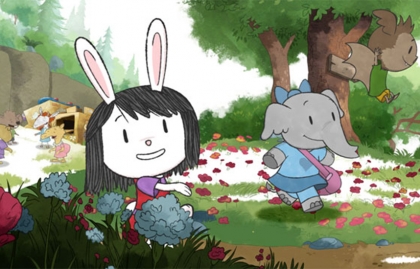 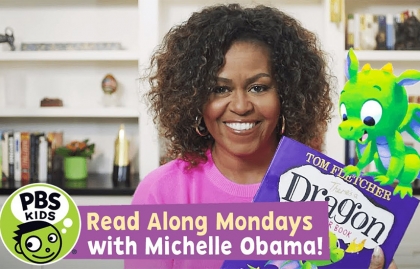