GLOBO CANCELED THE CONTRACT FOR THE TRANSMISSION OF THE CARIOCA CHAMPIONSHIP

The Brazilian station declared that the exhibition of the match between Flamengo and Boavista through the FlaTV channel on Youtube, damaged the exclusive link signed with 11 of the 12 clubs participating in the competition. 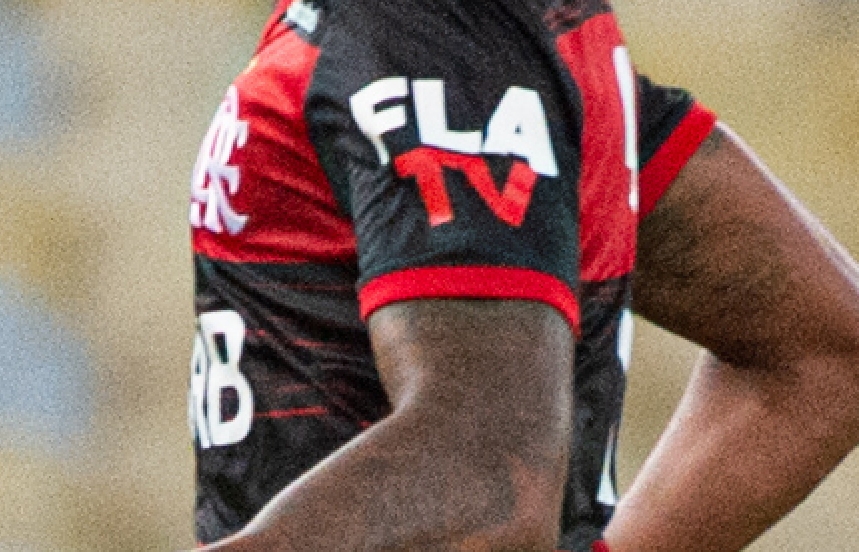 The Rede Globo de Televisão announced the breach of the contract to broadcast the Carioca Championship. In an official note, the Brazilian station stated that the exhibition of the meeting between Flamengo and Boavista by the FlaTV channel on YouTube damaged the exclusive bond signed with 11 of the 12 clubs participating in the competition. In addition, the game was broadcast on the accounts that Flamengo has on Twiiter and Facebook. According to the statement, the station will keep the payments, referring to the 2020 season, to the teams that signed the contract with it.

With the decision, the scheduled meetings can no longer be seen through open television; but neither will those who subscribe to channels controlled by Rede Globo, such as SporTV and Premiere, be able to see them.

According to the statement of the Brazilian radio station, "as the Rio de Janeiro Football Federation (Ferj) and the other clubs could not guarantee the exclusivity provided for in the contract, Globo had no alternative but to end and close the broadcasts of the matches" .

The Ferj issued a statement through which it was "surprised" and declared that it will present a counter-notification to Globo because "it understands that the signatory clubs of the contract, at the time and even as constituents, should not exercise the right to transmit their parties until a later decision. "

Flamengo decided to transmit on the basis of Provisional Measure (MP) 984/2020, signed by President Jair Bolsonaro on 18 that attributes to local teams the decision of how and through which means to display the matches. In contrast, Globo stated that "the MP should not alter a contract signed prior to its issuance", while maintaining that "legally, no one could transmit Flamengo's matches in Carioca, and only Globo could transmit to the other teams", the television statement said.

It should be noted that exactly a week ago, the chief judge of the Tenth Civil Court, Ricardo Cyfer, denied a request for a judicial order made by Globo that attempted to prohibit Flamengo from exhibiting its matches corresponding to the Carioca Championship 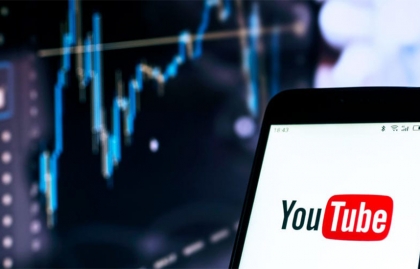 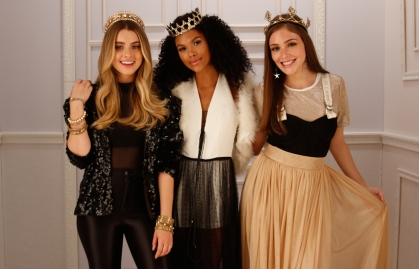 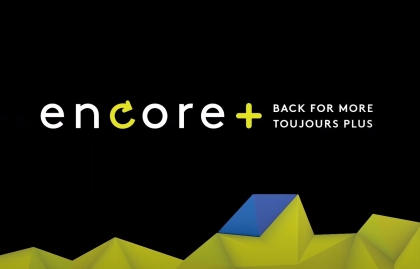 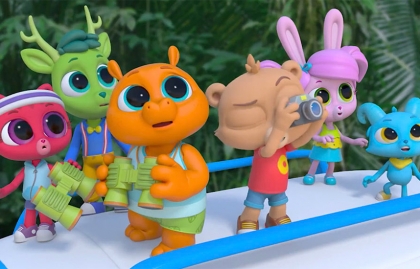 WHAT WAS THE EVOLUTION OF VIDEO STREAMING IN ITALY?
Streaming 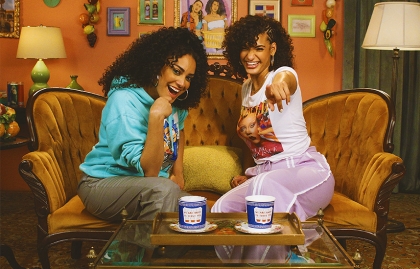