Following years of increases, brand content slightly declined in March, but hit record-highs in May and June. The average Latin American brand was shared over 145 times more than organized branded preferences. 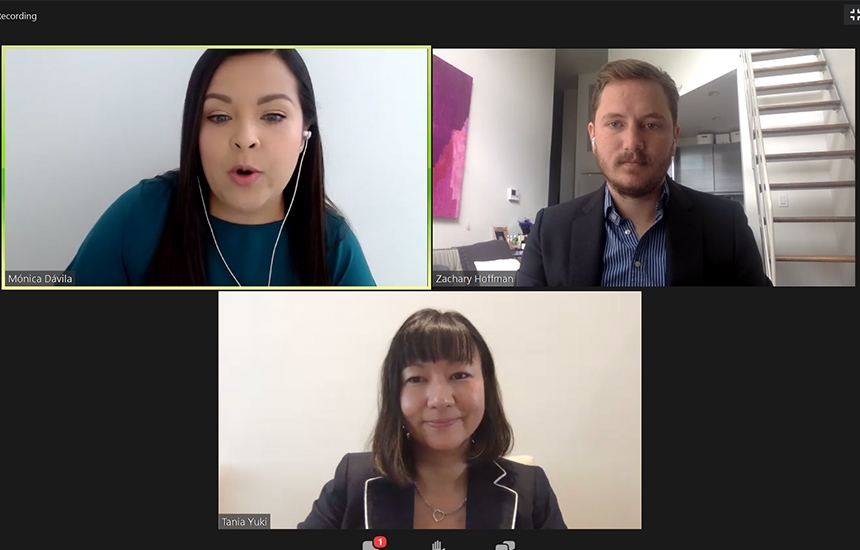 LAMAC and Shareablee held a webinar class relating to the effectiveness of branded content, with LAMAC’s Director of Marketing and Communications as host. According to Shareablee CEO & Founder Tania Yuki and Sr. Account Executive Zachary Hoffman, brand content is considered a new, personalized form of advertising new ways to monetize your success on TV beyond linear dollars through social media platforms.

After discussing the various forms and benefits of branded content, which include sponsored posts on Facebook and cross-platform campaigns with custom videos, the experts touched the importance of upfront data for a sales pitch to differentiate a brand, shared key insights on the benefits and presented a list of companies that are currently creating the most and the highest quality branded content. Both Yuki and Hoffman, who works on a sales team responsible for decision-making based on data, believe actionable content analytics, audience intelligence can help brands better understand their audience to properly adjust marketing strategies.

Shareablee is currently measuring 55 countries, which all indicate that the content form has helped redefine most advertisers, TV shows, networks, etc.. Though branded content has been gradually increasing for several years, there was a slight decline in March, during which the pandemic began. The trend, however, has spiked back up, with record-high figures in May and June. There have been over 17, almost 18,000 posts on branded content, you know, up across Latin America, in the first half of 2020, with over 13 million actions, as well as 358 million branded video views in the first half-year on Facebook.

The average Latin American brand was shared over 145 times more than organized branded preferences, reflecting the ability for brands to work with publishers. They don't usually have a social preference themselves. Even advertisers that used to be more reliant on linear advertising must now look a bit higher regarding how to connect with consumers. TUDN is the leading brand content creator in Latin America, followed by Big Brother Brazil, TMT Brazil, ESPN, Brazil, and MTV Brazil. At&t is the number one advertiser using branded content, followed by Gillette, Sports betting TV, Burger King, Nissan.

A sponsored post is typically an indicator of a partnership between a publisher and a TV media network, etc.. A legitimate sponsored post must have a UCLA flag to be legal. The new form of reaching consumers requires an integrated process, with consumers becoming willing to watch it because it doesn’t feel like a brand is attempting to sell them something; it feels like an additional piece of content on social media platforms. 50% of consumers find branded content interesting, 46% think it's relevant to them, 44% think it's authentic, and 39% and more likely to buy from a brand and associated with their favorite TV show.

Despite the circumstances of the Covid-19 pandemic,  the experts believe it’s an appropriate time for publishers to analyze the opportunity to work in collaboration with advertisers as they experience high amounts of pressure in the midst of seeking ways to connect with consumers on a personal level. 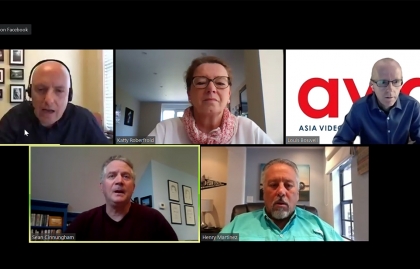