The government's objective is to ensure public control of TIM's fixed network. 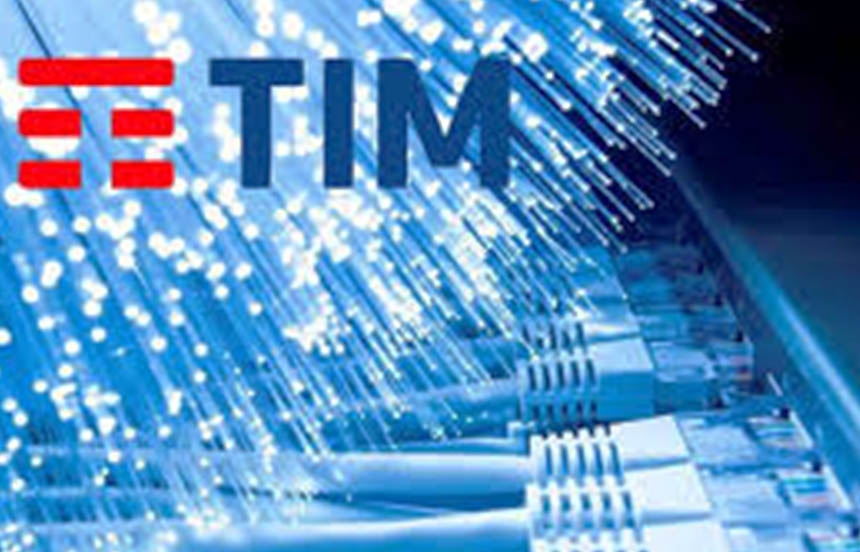 Italian Cabinet Undersecretary Alessio Butti said that the Italian government had no plans to launch a 100% bid on Telecom Italia (TIM). "A takeover bid for the whole of TIM is a fantasy," Butti said, according to Italian press media.

When asked for clarification, Butti reiterated that the government's objective is to ensure public control of TIM's fixed network, adding that he has yet to define how to do so. On the other hand, a consortium of bidders for Telecom Italia SpA's network infrastructure opted to let expire an agreement to merge the Italian telecom company's grid with that of smaller rival Open Fiber SpA.

The agreement was meant to separate Telecom Italia's fixed-network infrastructure from its commercial activities to create a single telecom-network operator, accelerating the deployment of fiber-optic infrastructure throughout Italy. 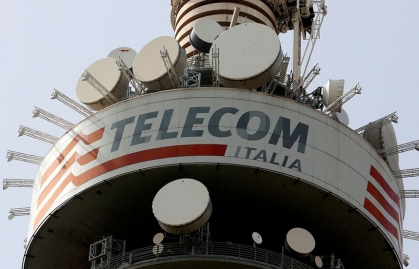 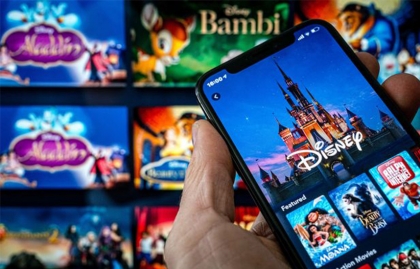 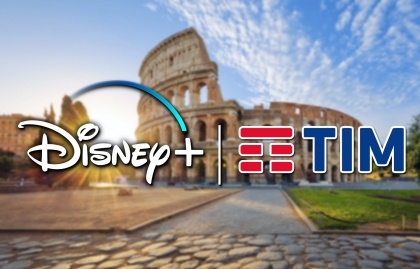