The show is set to be released next month, produced by Süreç Film's Ali & İnci Gündoğdu, directed by Eda Teksöz, and written by Betül Yağsağan. 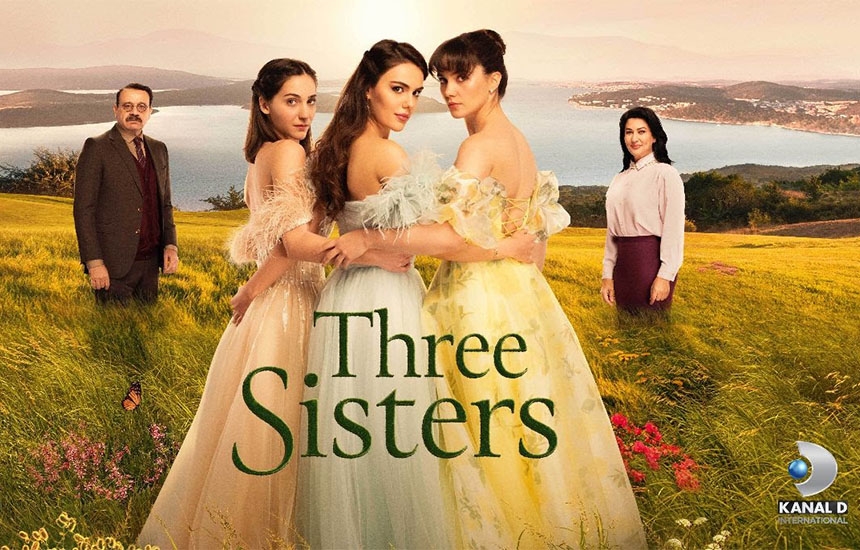 One of Kanal D International's most recent projects, "Three Sisters," is set to be released next month. The premium drama, produced by Süreç Film's  Ali & İnci Gündoğdu, is directed by Eda Teksöz, and written by Betül Yağsağan. The story is based on a 2018 bestseller written by acclaimed author İclal Aydın.

Now adapted to a television series, "Three Sisters" covers the story of three sisters named Türkan, Dönüş, and Derya, who form part of a close-knit family. They would dream of a promising future every night.  Over time, the sisters discover that life and the choices are made difficult by secrets and illnesses. A story about a family that comes from an old house in the olive tree-scented cobblestone streets of Ayvalık, they heal from their wounds by recounting their past. 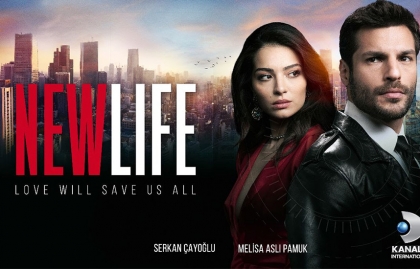 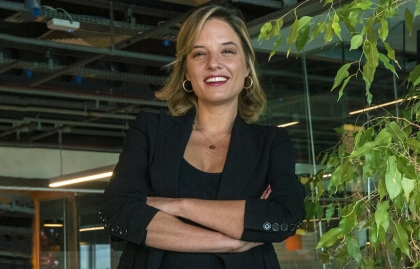 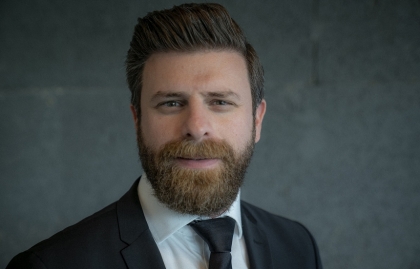