Distributed since the beginning of 2017, Museum is broadcast in exclusivity in France on Canal+ and on the Canal+ bouquet through Orange and Free. 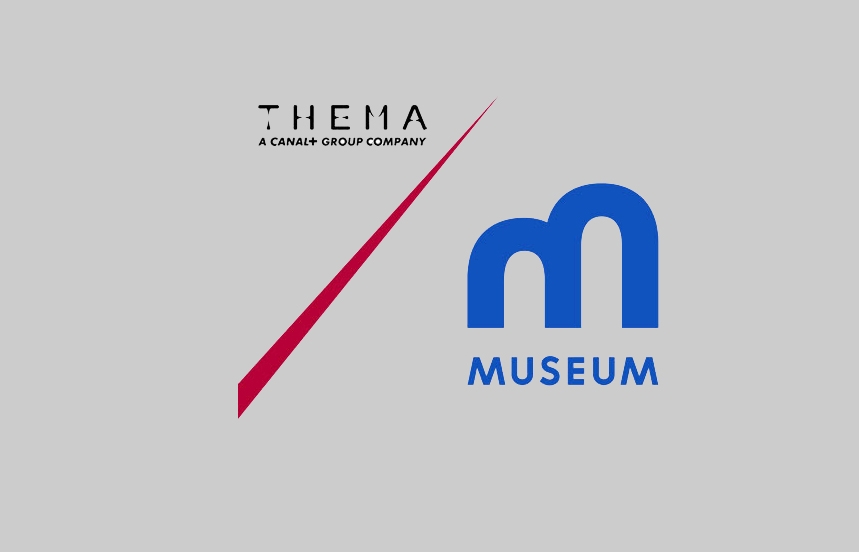 The CEO of Museum, Bruno Lecluse has recently appointed new executives following the departure of Sebastien Meyssan. The former managing director has left the company at the beginning of February, to pursue a new professional venture.

Pascal Josèphe, an emblematic figure in the French media landscape, will now be in charge of the channel. Known for directing multiples TV channels (TF1, La 5, France 2 and France 3), Josèphe also advised and participated to the launches of numerous TV channels (Gulli, Mezzo, NRJ12, etc.) and new programs.  He is the author of La société immédiate (Calmann-Levy, 2008), a book dedicated to the impact that digitalization has on the media industry.

To support him in his new endeavor, Nela Pavlouskova (who is keeping her position of general director of myZen), will be the interlocutor of THEMA for the international distribution of both channels, MyZen TV and Museum.

Pierre Cesbron will now be in charge of the programming and the production of Museum. The rest of the team will stay the same.

Distributed since the beginning of 2017, Museum is broadcast in exclusivity in France on Canal+ and on the Canal+ bouquet through Orange and Free. Is the first channel broadcast natively in UHD (4K) and totally dedicated to visual art, with a focus on 4 pillars: fine arts, pop art, photography, and architecture & design.

The channel is broadcast, via 3 satellites, in more than 30 countries such as Russia, Italy, Poland, Ukraine, Romania and sub-Saharan Africa. Since last summer, the channel is also available in 4k throughout Europe via Eutelsat’s satellite, Hotbird. 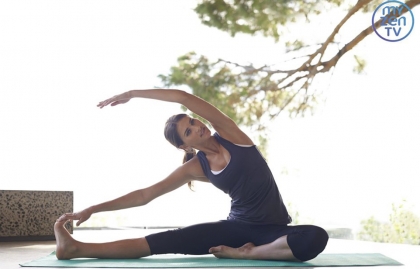