The licensing act spans across 90 countries around the world. The documentary forms part of the coverage "The Choice" has done each election year since 1988. 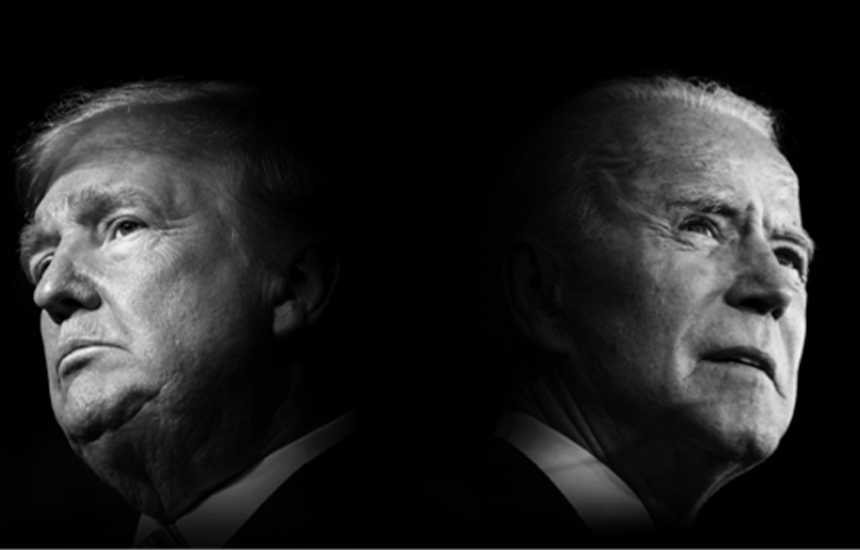 PBS International has licensed Frontline’s presidential documentary “The Choice 2020: Trump vs. Biden” to more than 30 broadcasters spanning more than 90 countries worldwide. “We are proud to bring this series to buyers around the world as their viewers seek to understand what is going on in the American political space leading up to the November election,” said Tom Koch, Vice President of PBS International.

Frontline’s “The Choice” released a biography of presidential candidates ever election year since 1988. This year, it is set to be aired on PBS. The networks that acquired it include including SBS in Australia, ARTE in France and Germany, NHK in Japan, ORF in Austria, Rai in Italy, SVT in Sweden, Direct TV in Latin America, NRK in Norway, MBN in the Middle East, and PBS America in the United Kingdom, with more buyers to be announced.

The two-hour documentary, offering detailed biographies of each man, is directed and produced by Michael Kirk, who has contributed to numerous "The Choice" projects.

The special features with those who know Trump and Biden best, The Choice 2020 not only gives a scoop about their presidential perspectives, but alsio their personal lives. It is meant to aid in informing anxious voters, and citizens in general to help shape the future of the country, avoiding misinformation.

We are proud to bring this series to buyers around the world as their viewers seek to understand what is going on in the American political space leading up to the November election.” Tom Koch Vice President, PBS International 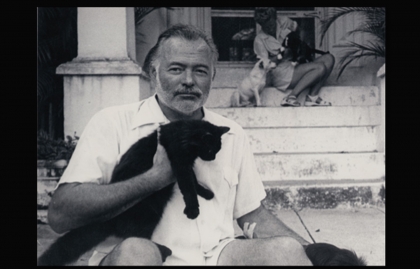 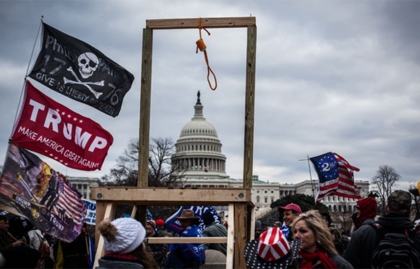