In the four-episode season, five of the best food trucks in the country fight to become the champion of the largest food competition on-wheels in Argentina. 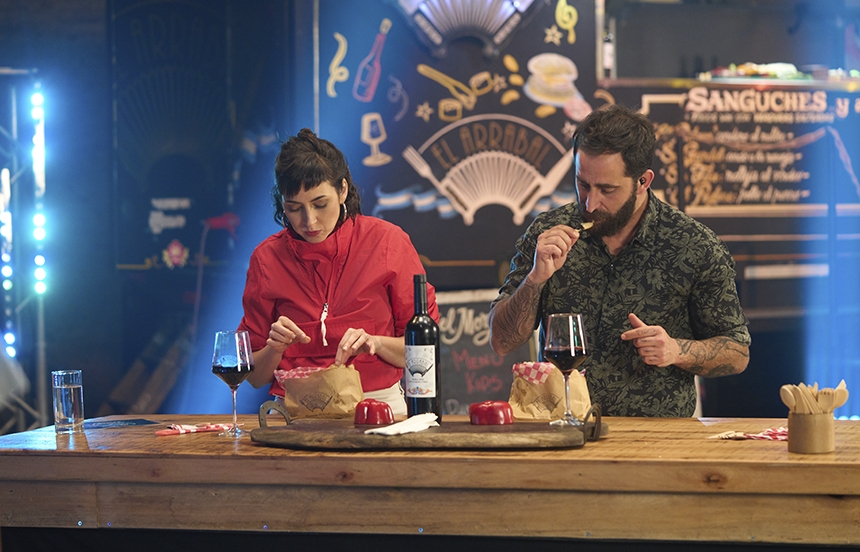 Sony Channel announced that the third season of “Food Truck Challenge” will premiere on the network on November 19. In the four-episode season, five of the best food trucks in the country fight to become the champion of the largest food competition on-wheels in Argentina.

During four episodes, the participants must show their ability and courage to overcome the demanding challenges proposed by series host and chef Valentín Grimaldi, together with renowned chef and guest judge Ximena Sáenz. Each episode begins with a quick challenge, in which participants must use a specific product or technique to make a dish. The winner of this first test has an advantage in the next one: the main challenge.

The jury evaluate each food truck’s performance based on the presentation of the dishes, creativity, gastronomic offer, teamwork and, of course, taste. The food truck that ends up in the bottom after the main challenge is eliminated, while the best food truck is awarded a prize. The two food trucks that reach the grand finale in the fourth episode will then face off in a head-to-head duel to see who will win the title of the best food truck. For the final competition, Grimaldi and Sáenz are joined by a third judge, fashion designer Santiago Artemis, who will help them determine the ultimate winner.

“Food Truck Challenge” is produced by Sony Pictures Television and Mula Films in association with GroupM y Motion Content Group, and is sponsored by Quesos Santa Rosa, Oster and Sertal. The format was created by Mula Films.