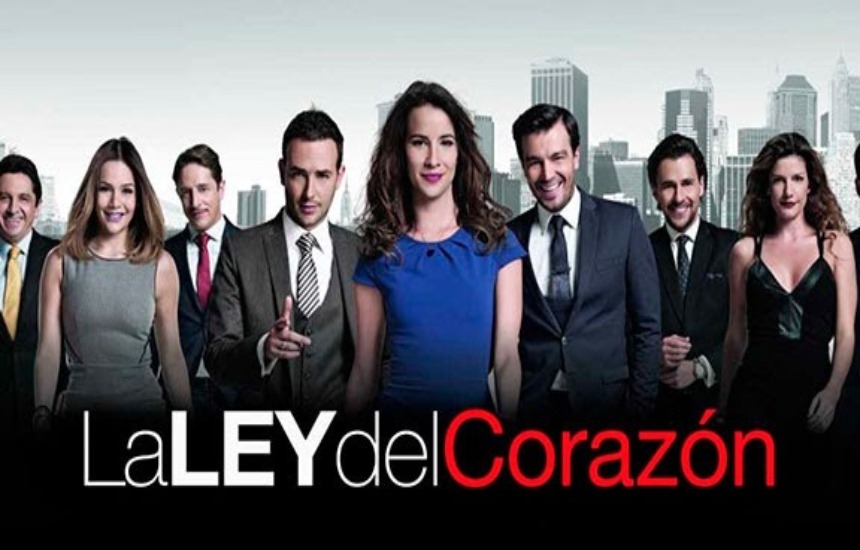 The series, recognized through its 15 TVyNovelas award wins and an India Catalina, was written by Mónica Agudelo and Felipe Agudelo. The show was directed by Víctor Mallarino and Sergio Osorio, with D'Alessandro and Londoño leading the cast, which also includes Rodrigo Candamil, Mabel Moreno, Lina Tejeiro, Sebastián Martínez, Juan Pablo Barragán, Judy Henríquez and Carlos Benjumea.

The criminal and family law cases featured in the series, named  "Heart´s Decree" in English, emerge as Julia Escallón, played by Laura Londoño and Pablo Domínguez, played by Luciano D'Alessandro, fall in love. Two family law attorneys are brought together by chance, just as he has signed his divorce papers and she is about to get married. 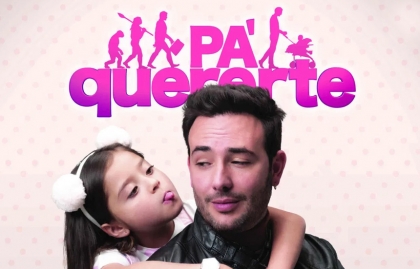