Warnermedia has obtained rights to air the league's live games on TBS and TNT in addition to its streaming service. Valued at $200 million, the seven year deal will allow the company to expand its sporting portfolio. 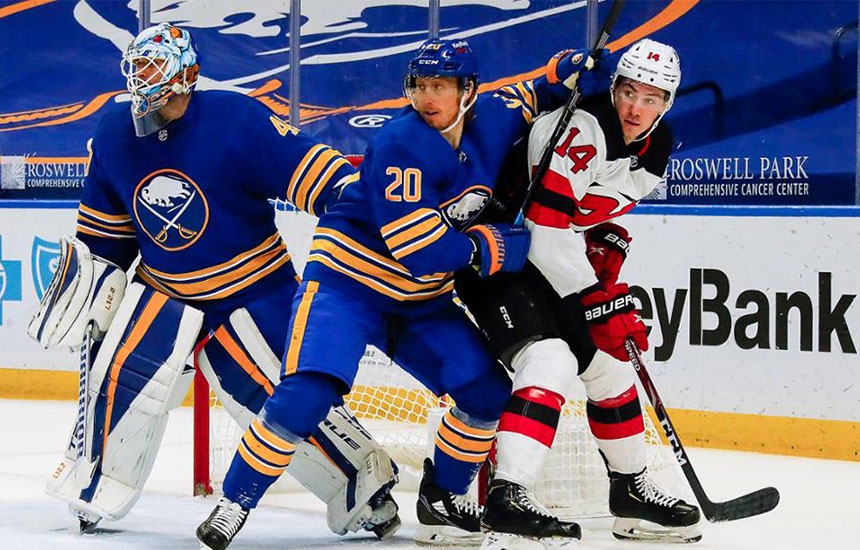 The NHL’s new deals with ESPN and Turner begin next season and will drastically change the sport’s look on TV. Turner’s deal includes up to 72 games each season on TNT as well as the Winter Classic every season.

NBC Sports, which has been the league’s only national U.S. broadcast partner since the 2005-06 season, will no longer air professional hockey following this year’s Stanley Cup Finals.  “We’re delighted to spotlight the world’s best hockey league on our leading networks while continuing to further elevate this marquee property through an ever-expanding array of digital platforms in the years to come,” Zucker said.

The deal means TNT will have both NHL and NBA games next season. Those two sports play their seasons concurrently, meaning a Turner platform will have either an NBA or NHL game on most nights. The Stanley Cup Finals will alternate each season between Disney and Turner, with Disney getting four and TNT getting three. Both companies will split the playoffs each year, with Turner’s playoff games airing across both TNT and TBS. Turner Sports expects to unveil game and studio coverage plans in months to come. 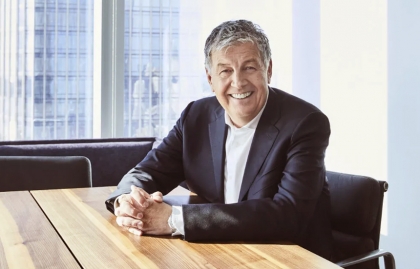