UKRAINE 24 CHANNEL IS WATCHED BY OVER 23 MILLION GLOBAL VIEWERS 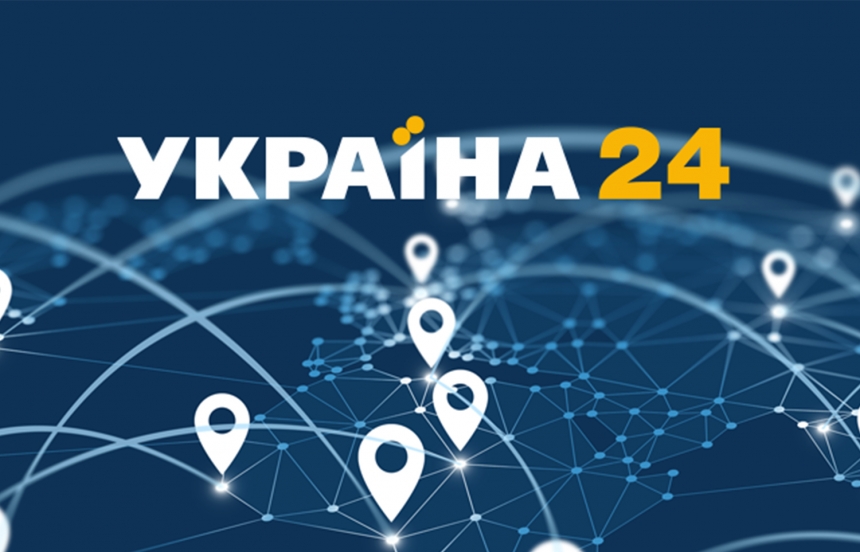 Tatiana Voloshchenko, Head of distribution, international Channels and HoReCa: “In Poland, 'Ukraine 24' reached 3.5 million households including DTH operator Canal+, cooperates with the leading Polish cable and satellite TV providers among them Orange Polska (serves 350 thousand households) and Vectra (680 thousand households). UPC Polska and Cyfrowy Polsat (DTH) will launch the channel in May. These two has 1.2 million and 3.5 million households, respectively”.

In Slovakia85 providers with coverage of 1.5 million households, retransmit the content of the Ukrainian broadcaster. “Ukraine 24” is present in the base tier of the country's only DTH-operator Antik Telecom (35 thousand households).

“In Israel we cooperate with one of the country's largest providers - HOT. In Canada, we are represented through the OTT services. Ethnic Channels Group is the largest distributor of ethnic TV channels in Canada - and this is 2 million households”, - added Tatiana Voloshchenko.

Viewers from the Caucasus countries have an access to the Ukrainian news through the “FEEDC” application, which is available in google and apple stores. It can be downloaded to a gadget as an app or simply through the web interface. 2 million subscribers in Armenia, Azerbaijan, Russia, Belarus, Ukraine and Moldova use “FEEDC”. Now the service is also actively entering the US market.

In the UAE and MENA countries, cooperation has been established with HoReCa, which specializes in serving the hotel and restaurant business and provides content for more than 200 hotels. Besides, “Ukraine 24” signed an agreement with the distributor from Moldova - Content STV Media. In addition, in ongoing negotiations with IMD (part of NBCUniversal), the American telecom giant AT&T, with YES (Israel's largest provider), as well as with the largest provider in Portugal Altice MEO. 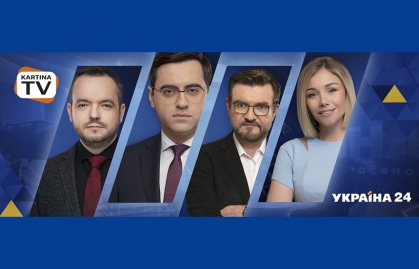