The long-time NBC executive, set to fill the void left by Pearlena Igbokawe's Chariman promotion, will now be responsible for overseeing the studio’s production and look to expand its output. 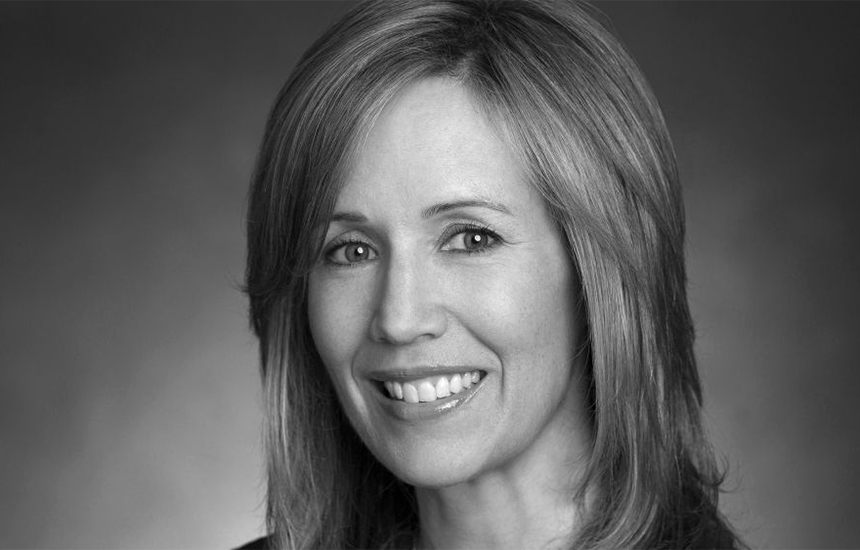 Universal Television appointed longtime NBCUniversal executive Erin Underhill President. “Throughout her 20-plus-year career at NBCUniversal, Erin has been involved with some of our company’s most iconic shows. Her extraordinary instincts for story are unmatched and valued by her team and she has earned the unqualified respect of all our producers,” Pearlena Igbokwe, Chairman of Universal Studio Group.

The decision was announced shortly after Igbokwe’s promotion to chairman of Universal Studio Group. It marks the first of three major hires for Igbokwe’s studio group, which is currently seeking executives to lead UCP after Dawn Olmstead departed from the company to Anonymous Content and NBCUniversal International Studios, that following the departure of Jeff Wachtel.

Her duties under the new role consist of having oversight of the studio's production and expand its output. Working at the studio for over two decase, she was most recently Executive Vice President and oversaw drama development. “She brings a deep understanding of the industry and our studio business as well as a high level of emotional intelligence to this role. I’m excited to see her build upon what she has already contributed to the Universal Television legacy," Igbokwe said.

Underhill has worked both on the studio and network side of the business and has served on both the comedy and drama teams during her time at NBCU. She contributed to numerous titles, among them is "New Amsterdam," "Good Girls," "Bates Motel," "FBI," "Friday Night Lights," "Parenthood," "Heroes," "The West Wing," and "ER " among others,“The opportunity to lead Universal Television, the only studio I’ve ever called home, is a dream come true," Underhill said. "I’m very grateful to Pearlena for trusting and believing in me and am honored to lead what I consider to be the best team of executives in town."'

During her time at the conglomerate, Underhill has contributed to many drama series including “New Amsterdam,” “Good Girls,” “Bates Motel,” “The Bold Type,” “The Path,” “Chicago Fire,” “FBI,” “Friday Night Lights,” “Parenthood,” “Heroes,” “American Dreams,” “Chuck,” “The West Wing,” “ER” and the upcoming CBS Queen Latifah show “The Equalizer.” She has also collaborated with writers and producers including Julie Plec, Martin Gero, Jenna Bans, Mike Daniels, Carol Mendelsohn, Jessica Goldberg, and David Frankel. “It’s a privilege to work with an undeniable roster of immense creative talent,"  she said. "Together we will continue to expand our reach and tell entertaining, escapist, and authentic stories that bring meaning and connection to audiences around the world.”

She brings a deep understanding of the industry and our studio business as well as a high level of emotional intelligence to this role. I’m excited to see her build upon what she has already contributed to the Universal Television legacy.” Pearlena Igbokwe Chairman, Universal Studio Group