The podcast is set to fill in the morning news gap for Spanish speakers nationwide, Monday - Friday at 6:00 a.m. ET. 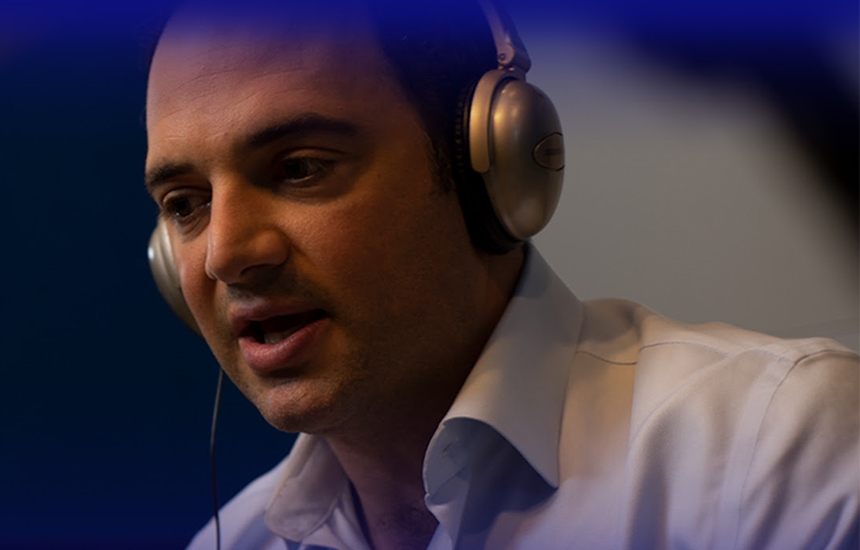 Univision Noticias and Uforia will soon launch its Spanish-language podcast, “Univision Reporta." The move serves as a strategy to expand its news division. “Univision Reporta's promise is to offer our listeners an eye-opening conversation every morning. From politics, culture, and sports, we're interested in what’s most important to our audience,” said León Krauze of the show.

Hosted by award-winning Mexican journalist, author and anchor  León Krauze, the podcast fills the morning news gap for Spanish speakers nationwide. A new episode of “Univision Reporta” will be available Monday - Friday at 6:00 a.m. ET on Univision’s Uforia app and on all major podcast platforms. Listeners can join the conversation using the hashtag #UnivisionReporta across social media platforms.

“Univision Reporta” will invite audiences to engage with Univision, its reporting, and journalists in a new way, while taking listeners behind the scenes, offering audiences a glimpse of the news reporting process.  The 30-minute segment will showcase Krauze will focus on topics that are central to listeners’ daily lives. He will interview experts and individuals shaping history today, and the show will draw on the expertise of Univision’s vast network of more than 600 correspondents and journalists nationwide.  “For each topic, we will find the person who can best offer original, informative, and enlightening points of view," Krauze said. “I am confident that we will be great company for our audience every morning.

Krauze, who has appeared on several podcasts as a guest and host over the last decade, is a columnist for El Universal in his native Mexico and The Washington Post's Global Opinions section. His writing has appeared in The New Yorker, The Daily Beast, Letras Libres, and several other publications in Mexico and the United States. His work has been recgonized by several journalism prizes, including nine Emmys, an Edward R. Murrow award, LA Press Club award, and a Golden Mic award. In May 2018, he became the first journalist from a U.S. media outlet chosen to moderate a presidential debate in Mexico. In November 2019, he co-hosted the 'Real America,' a presidential forum sponsored by Univision and the Democratic Party with eight Democratic candidates.

Univision Reporta's promise is to offer our listeners an eye-opening conversation every morning. From politics, culture, and sports, we're interested in what’s most important to our audience.” León Krauze