The competition series, produced by Diga Studios, will serve as the first-ever to launch with contributions made with Joy Mangano and One Platform Commerce. The title is set to debut next month on the 14th. 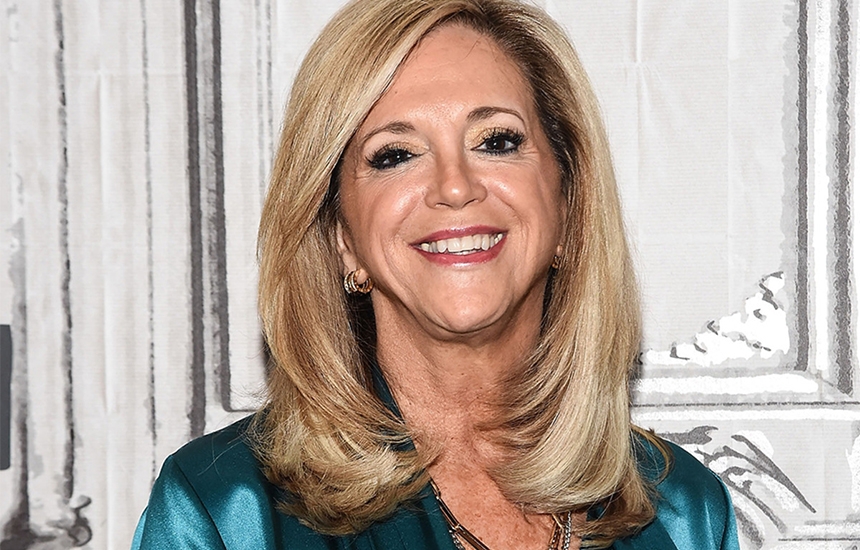 USA Network will soon debut "America's Big Deal." The title is scheduled to premier on Thursday, Oct. 14 at 9 p.m. ET/PT.

As entrepreneurs  take the stage to conduct a three-minute product pitch and the person with the most live sales throughout the episode will win the chance to strike a life-changing deal with one of the show’s retail giants, starring Joy Mangano who introduces the region's greatest small businesses and inventors by inviting sellers from around the country to sell their products live on-air to home viewers. The event will allow the engaging audience to scan ShoppableTV code that appears on-screen with NBCUniversal Checkout.

In each episode of “America’s Big Deal,” the at-home audience will meet four budding entrepreneurs who, after facing a challenging year for small businesses, are eager to sell their ingenious, ready-made products live in primetime via One Platform Commerce @ NBCU. Knowing a big purchase order is on the line for the entrepreneur who makes the most live sales, these inventors will prepare bold and innovative product pitches. the outcome will result in life-changing deals. 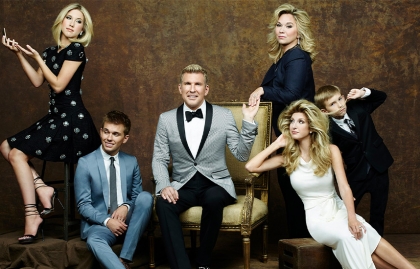