The short-form video catalogs and 18 new streaming channels result from the multi-year partnership as the company makes its way into the streaming business. 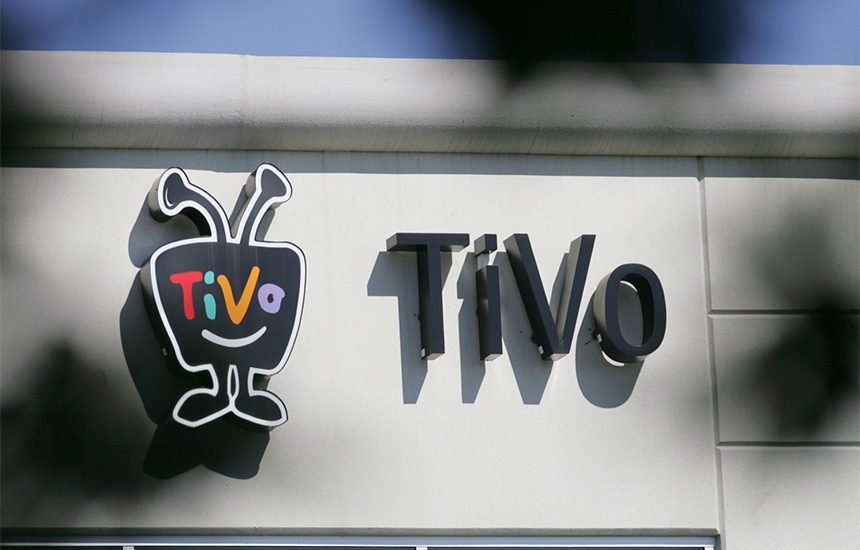 Tivo announced that the creation of short-form video catalogs is in the works through its partnership with Loop Media. The deal also includes 18 new streaming channels as the company makes an entry to the streaming industry. “The ad-supported model as an industry standard is success-driven by viewership and great content,” Scott Maddux, TiVo’s Vice President of Business Development and Content Strategy said. “That’s a great model for us and our content partners."

The channels, which have already launched across all Tivo products and services through streaming content network TiVo+, are accessible as a result of the multi-year partnership with the streaming company, which focuses on music videos, movie trailers, and short sports clips. Though neither party has disclosed information about the exact duration of the partnership, not its financial terms, the move is common among services targeting a Gen Z audience.

The deal only includes music video channels but could expand to include content outside of music, according to Loop co-founder and Chief Executive Jon Niermann. Scott Maddux, TiVo’s vice president of business development and content strategy, said the company is exploring Loop’s movie and video game trailer catalog in particular.

The channels currently covered under the TiVo-Loop deal include three categories with six channels each, including a hits-driven playlist based on top charts, a genre-based category created after surveying music streaming services about their most popular categories that include hip hop, yacht rock and Latinx pop channels; and a category with channels grouped by mood, such as music to work out or unwind to.

The ad-supported model as an industry standard is success-driven by viewership and great content. That’s a great model for us and our content partners.” Scott Maddux VP, Business Development and Content Strategy Tivo