The new division will focus on the international distribution and licensing for Cartel’s content, and it will be led by veteran CBS and Viacom executives Giovanni Pedde and Stephen Tague. 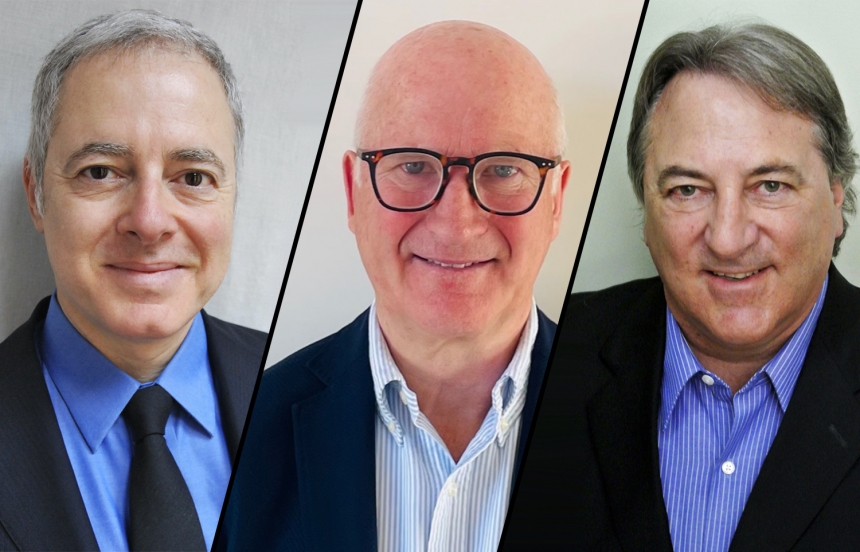 Cartel has produced and financed more than 100 films and series since its inception with over a dozen productions last year, including the former Blink-182 frontman Tom DeLonge’s feature film directorial debut, "Monsters of California," Syfy’s upcoming series "Day of the Dead," and seasons 2 and 3 of Shudder’s hit series "Creepshow In a move to expand the company’s infrastructure and to build Cartel’s brand around the world, this new venture will focus on the international distribution and licensing for Cartel’s content, including over 25 new movies and several series a year. These three accomplished executives bring with them decades of major studio sales experience with extensive relationships worldwide, positioning Cartel Studios International with unparalleled opportunities for collaboration, co-production, co-financing, and content development with international buyers.

“Cartel has grown tremendously over the last decade to fill the growing and diversifying content needs of the global industry. We’ve been selling content internationally through third-party distributors, and the next logical step is launching Cartel Studios International to work directly with our global customers in delivering premium programming,” said Co-CEO Stan Spry. “Gary, Giovanni, and Stephen are the perfect team to lead our expansion in the international marketplace.”

“We couldn’t be more excited and proud to join with Cartel in this exciting new chapter of its growth,” says Marenzi. “In a media world increasingly hungry for high-quality, multi-platform content, Cartel represents a fresh, innovative, fast-growing creator for content with a truly global and cross-demographic appeal.”

Gary Marenzi is the founder and CEO of Marenzi & Associates, specializing in collaborative content strategy and global deployment with an active client list that includes many top independent studios. He previously served as Head of Entertainment Sales & Partnerships at Endeavor Content and held President roles at Paramount International Television, MGM Worldwide Television, and UIP Pay Television. He is an industry leader and innovator in launching global content franchises including "Stargate," "NCIS," "Vikings," "Shadowhunters," and "Killing Eve."

Most recently, Giovanni Pedde was EVP of Client Relations for CBS International and previously served as SVP Europe at CBS Studios International. He helped create an expansive footprint for the Studio’s content by negotiating some of its largest deals in various European territories. A former lawyer at Loeb & Loeb joined Paramount Pictures International TV in 1998 as Vice President to launch its Italian and French offices overseeing the Studio’s TV distributions in Italy, Spain, and Portugal.

Based in London, Stephen Tague recently served as EVP of Client Relations for CBS International. He was responsible for the licensing of CBS content to the UK and much of Europe, the Middle East, and Africa, including the successful local launches of titles such as "NCIS", "Hawaii Five-0", "Elementary", "Ray Donovan", Billions", and much of the "Star Trek" franchise. He held similar posts at CBS Paramount and Paramount Pictures and began his career at BBC, ITV, and Viacom International.

Cartel has grown tremendously over the last decade to fill the growing and diversifying content needs of the global industry. We’ve been selling content internationally through third-party distributors, and the next logical step is launching Cartel Studios International to work directly with our global customers in delivering premium programming” Stan Spry Co-CEO, Cartel Pictures