ABC ME greenlights 13 new episodes of the series alongside Mediacorp and the ACTF, with further acquisitions by CBBC, Family Channel, Super RTL and SVT. 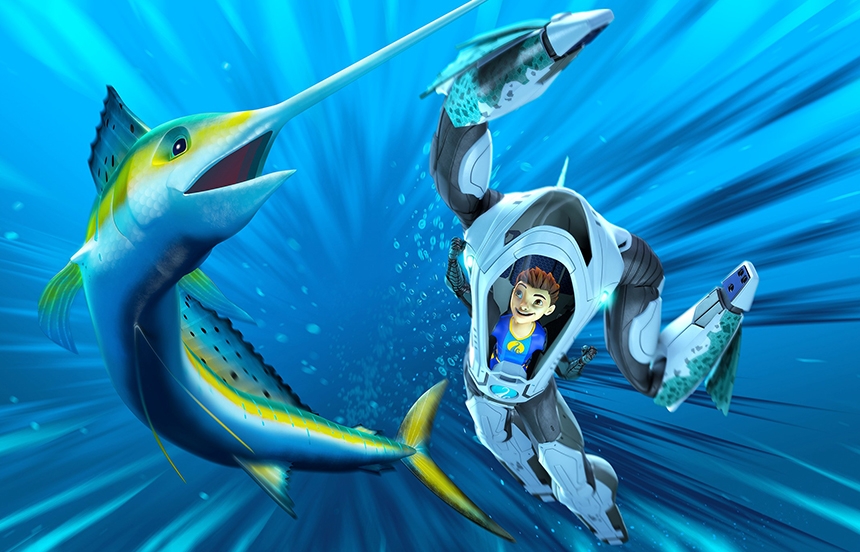 Australia’s A Stark Production and Canada’s WildBrain, together with Singapore’s Infinite Studios, are teaming up to co-produce a fourth season of the global hit animated series, "The Deep". Commissioning broadcaster ABC in Australia has greenlit 13 new half-hour episodes alongside Mediacorp, the Australian Children’s Television Foundation and with the support of Screen NSW bringing the total number to 65 half hours.

Previous seasons of the internationally successful show have been sold to over 130 markets. The Australian Children’s Television Foundation handles distribution rights for Australia and New Zealand, with Infinite Studios managing rights for Singapore, Malaysia, Indonesia, Thailand, Philippines, Vietnam, Myanmar, Brunei, Cambodia, Laos and China. WildBrain oversees sales for the rest of the world.

Libbie Doherty, Head of Children’s for the ABC, said: “'The Deep' is an iconic ABC ME series, and we are delighted to announce the next instalment of the Nekton family’s epic underwater adventures. Our loyal fans have been patiently waiting for the next adventure full of non-stop thrills, amazing marine life and, of course, the inimitable spirit and humour that 'The Deep' is famous for – no doubt the Nektons will continue to exceed all expectations! Our deepest thanks to all our local and global financing partners who are joining us again for more adventure.”

Avrill Stark, CEO of A Stark Production, said: “We’re excited to ‘set sail’ once again with the Nekton family in another action-packed season of 'The Deep', which is steeped in the mysteries of the ocean, the uncovering of myths and legends, the discovery of incredible sea creatures and, of course, where the Nektons will again cross paths with old friends and foes. We’re thrilled by the demand we’ve received for a fourth season from both established fans and networks around the globe.”

Katie Wilson, VP Channels and Curation, at WildBrain Television, said: “'The Deep' continues to go from strength to strength on Family Channel, constantly captivating its loyal fan base as well as drawing in new viewers, thanks to its graphic-novel pedigree and compelling storylines. We’re very happy that more thrilling underwater adventures are on the way and excited by what’s in store for the Nekton family in season four.”

Mike Wiluan, CEO of Infinite Studios, said: “The characters and ecological messages in 'The Deep' resonate strongly with Infinite and MediaCorp, and we are excited to partner with A Stark Production and WildBrain in a new season of this beloved franchise, incorporating in season four elements from our region that showcase its marine biodiversity and legends linked to our rich maritime history.”

Sapna Angural, Head of English Audience, Mediacorp, said: “We are thrilled to be partnering with some of the most prominent names from across the globe on this exciting journey to bring the fresh new season of 'The Deep'. This collaboration underscores the value we continue to place on content collaborations, and we are confident in the capabilities of Singapore’s creative team in delivering local stories that will resonate with the local and regional audience.”

In season four of "The Deep", after searching for generations, the Nekton family have finally found the fabled city of Lemuria, unlocking secrets and tantalising mysteries. Developed for a truly global audience of 8 to 12-year-olds, the series is based on the Aurealis Award-winning graphic novel series, which was created by Tom Taylor.

The Deep' continues to go from strength to strength on Family Channel, constantly captivating its loyal fan base as well as drawing in new viewers, thanks to its graphic-novel pedigree and compelling storylines” Katie Wilson VP Channels and Curation, at WildBrain Television 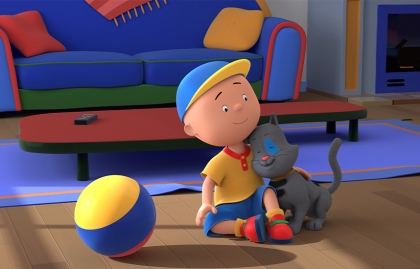 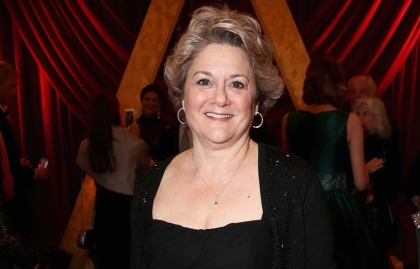 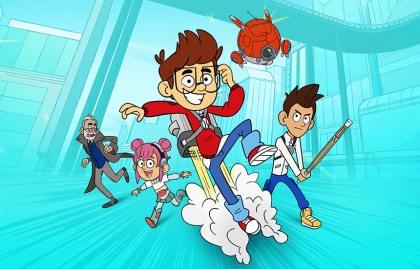 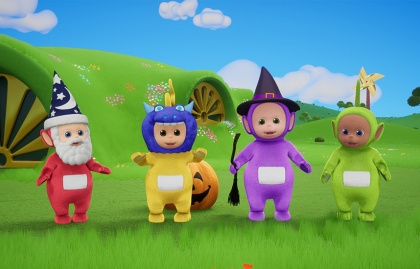 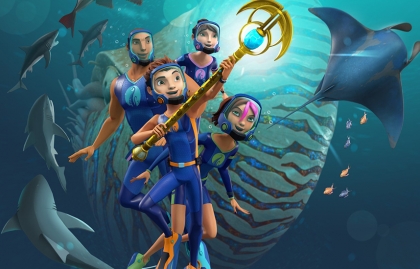 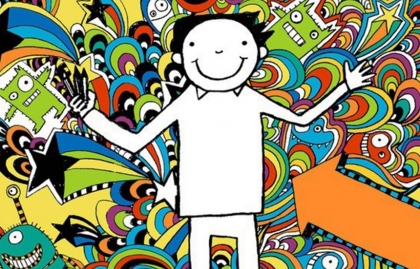 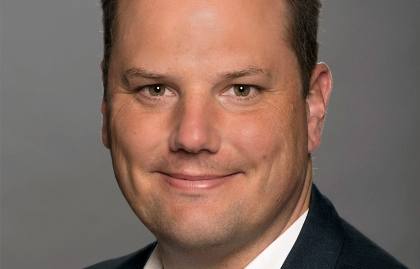 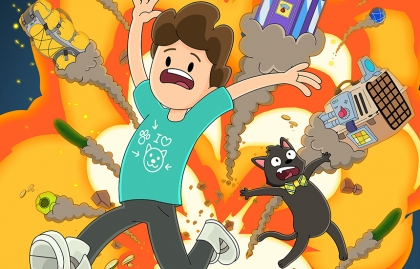 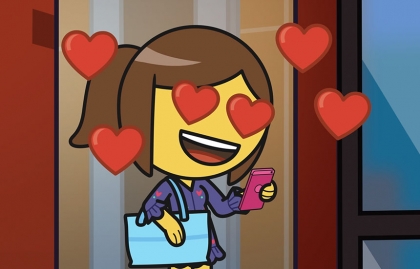 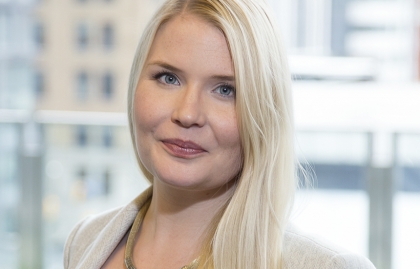 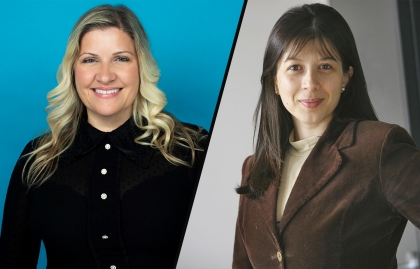 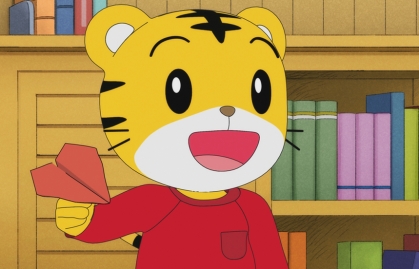 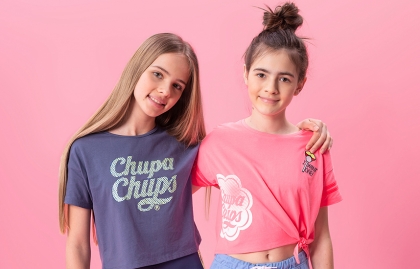 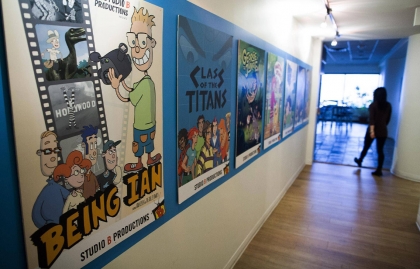 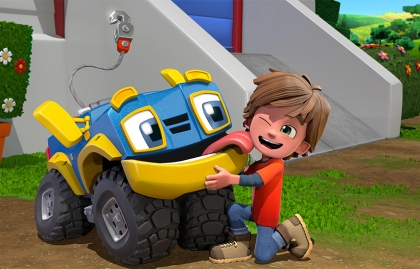 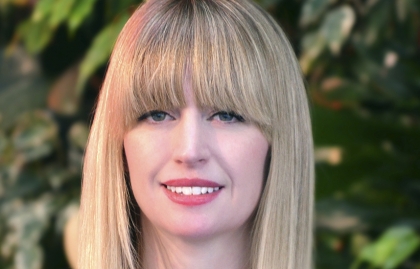