To celebrate Insect Week, the studio is also announcing Jamie-Lee O’Donnell as a new addition to the voice cast. The 52 x 11’ animated sitcom series will be premiering on CiTV in September 2022. 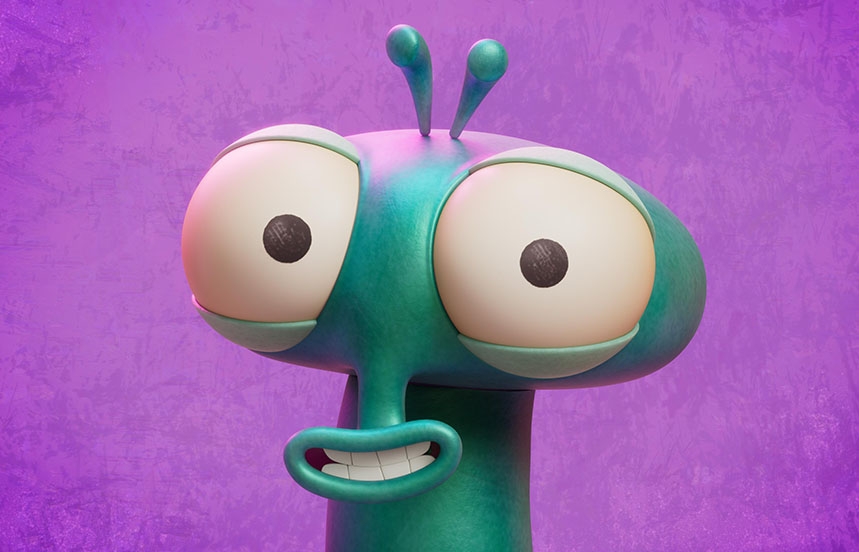 The multi-award-winning independent animation studio Aardman has launched a new teaser from its latest comedy series of entomology for kids and families, "Lloyd of the Flies," to celebrate Insect Week. The studio is also announcing Jamie-Lee O’Donnell as a new addition to the voice cast. The 52 x 11’ animated sitcom series will be premiering on CiTV in September 2022.

“Launching our first in-house CGI series marks an exciting new development for Aardman as well as the advent of new talent from the studio bringing their ideas to life. With a host of incredible voices alongside an exceptional crew, drawn from all over the world, we can’t wait to share 'Lloyd of the Flies' with audiences this autumn. This comedic new series will entertain the whole family and we are sure that it will create a real buzz in living rooms,” Sean Clarke, Managing Director of Aardman said.

Developed in-house, and supported by the BFI-managed Young Audiences Content Fund (YACF), the new series is Aardman’s first “in-house” CGI production and reflects its growing range of innovative projects and the company’s place in the modern entertainment landscape. The studio is working to develop a broad range of partnerships around "Lloyd of the Flies," developing the brand’s presence across all major touchpoints including consumer products, attractions, and interactive entertainment. An AR experience app will be launched to coincide with the series.

"Lloyd of the Flies" shines a light on the weird, wonderful, and sometimes bizarre, world of insects and their behavior. The series follows the adventures of Lloyd B Fly, a housefly and the middle child of 453. Lloyd lives with his parents, his little sister PB and their 225 maggot siblings inside a compost bin they call home. In the series, Lloyd is always accompanied by his best and only friend, Abacus Woodlouse, PB, and eccentric tag-along, Cornea Butterfly. Together they explore the strange world beyond the compost bin, where there is no shortage of lessons for Lloyd to very nearly learn. 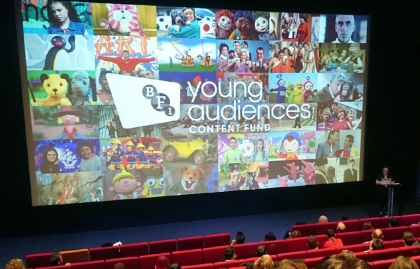 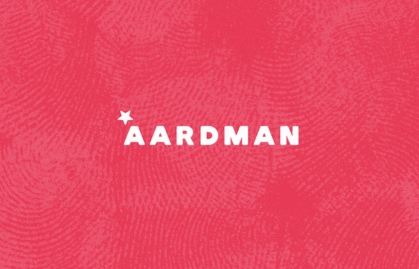