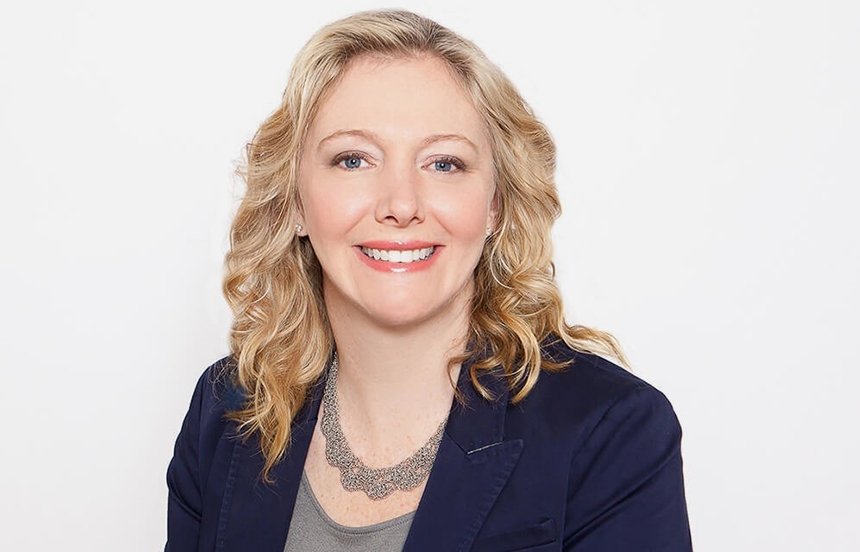 Independent distributor All3Media International has appointed experienced sales and co-production executive Jennifer Askin to the role of SVP North America. Reporting to Sally Habbershaw, EVP Americas, and based at the company’s US headquarters in New York, she will manage sales across the United States and Canada.

Prior to joining All3Media International, the executive was Principal at entertainment consulting firm Askin & Company, where she negotiated a range of content distribution and acquisitions deals in North America on behalf of clients based in the United States and the UK. Before this, she served as Vice President, Sales at Kew Media Distribution, managing a sales team based in New York, Los Angeles and Miami, alongside sales and pre-sales across multiple genres.

“We are delighted to secure an executive of Jen’s calibre to join our team. We have doubled our co production hours in the last years. Our partnerships with key clients in the United States and Canada, such as Acorn, Sundance Now, Discovery+, HBO Max and Masterpiece/PBS, are integral to our success in the region, and we know these will be in safe hands with Jen. Her extensive sales experience will be invaluable, and her co-production expertise will allow us to further strengthen these existing partnerships as well as establish brand-new relationships. Jen’s professionalism, tenacity and passion for bringing premium content to a worldwide audience makes her the ideal choice to lead our sales and factual co-productions in this vibrant market,”  Sally Habbershaw commented.

“I’m very excited to start this new chapter with All3Media International, a company that continues to be a driving force in bringing leading creative talents together to develop globally appealing programming in multiple genres and for multiple platforms. This new role will give me the opportunity to work with key clients across North America and beyond – not only to bring All3Media International’s fantastic slate of content to their screens but also to play an integral role in developing more innovative factual projects from the very outset,”  Jennifer Askin added. 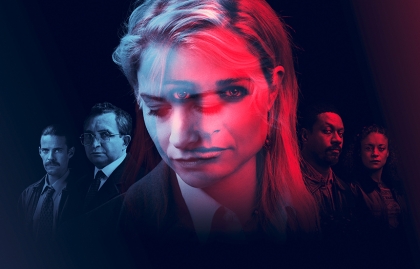 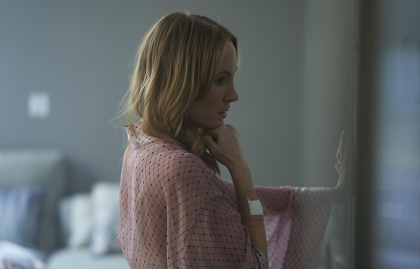 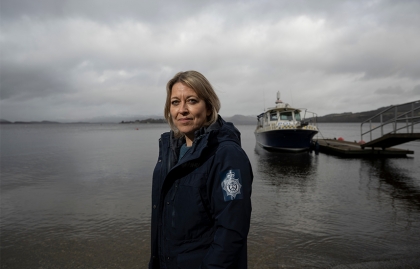