ALL3MEDIA INTERNATIONAL SECURES SALES RIGHTS TO "WHO IS GHISLAINE MAXWELL?"

The distributor will manage global distribution rights to the Roast Beef Productions' documentary special, which is slated to debut on Channel 4 in the UK later this year. 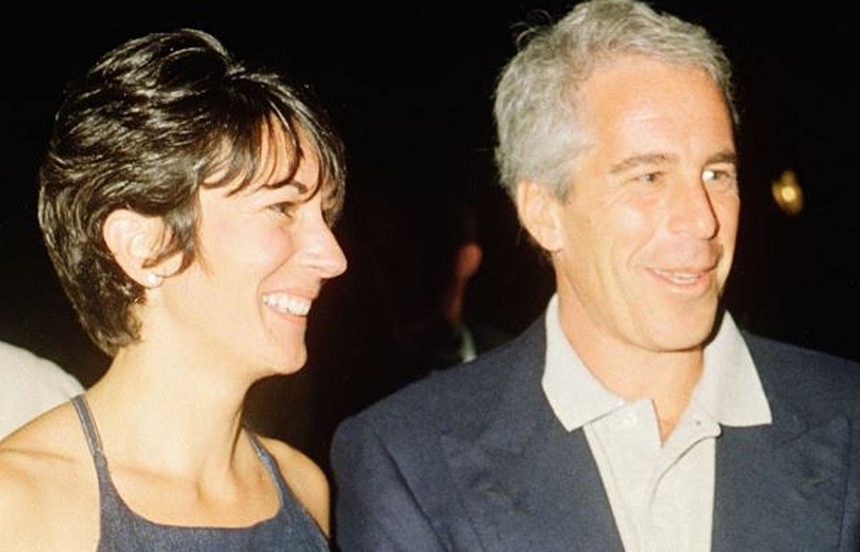 "Who is Ghislaine Maxwell?"

All3Media International has acquired distribution rights to Roast Beef Productions’ documentary, "Who is Ghislaine Maxwell?" and will sell the title globally (excluding UK). The 90’ film is slated to debut on Channel 4 in the UK later this year.

As the enigmatic,  British socialite Ghislaine Maxwell faces trial for her role in the Jeffrey Epstein scandal, this new documentary special will ask who and what she really is, in the context of where the trial takes her on her stranger than fiction journey. Featuring exclusive interviews with Maxwell’s friends, former boyfriends, rivals and confidants, many of whom have never spoken publicly before and focusing on key stages in her life, "Who is Ghislaine Maxwell?" is set to offer a revealing insight into her personal life and true nature.

Rachel Job, SVP, Non-Scripted at All3Media International, commented, “We are thrilled to partner with Roast Beef Productions on this brand-new project.  Their expertise and authority in non-fiction guarantees this will be the ultimate, timely telling of Ghislaine Maxwell’s story. The Roast Beef team have already delivered some of the most gripping films in the non-fiction genre in recent years, and this latest production, with its eminent line-up of creatives behind the camera, promises further compelling, excellent television.  It will deliver the truth behind the verdict – and will be responsive and reactive to the trial process.”

Mike Lerner, producer at Roast Beef Productions said “Rarely does a woman face the heinous charges to which Ghislaine Maxwell must answer in a New York court this summer. She was the golden child of the notorious fraudster Robert Maxwell,  an Oxford graduate, a socialite across two continents who became the associate of the notorious paedophile Jeffrey Epstein and then founded a charity to save the oceans. A woman of many faces who has lived several different lives. But who is Ghislaine Maxwell really and what does her story tell us about high society in London and New York. We are thrilled to be working with All3Media International for the first time to bring this utterly compelling true story to the global market.”

We are thrilled to partner with Roast Beef Productions on this brand-new project.  Their expertise and authority in non-fiction guarantees this will be the ultimate, timely telling of Ghislaine Maxwell’s story” Rachel Job SVP, Non-Scripted at All3Media International