The company will celebrate the title's 25th anniversary at the event. The company's existing slate contains over 20,000 hours of content across all genres. 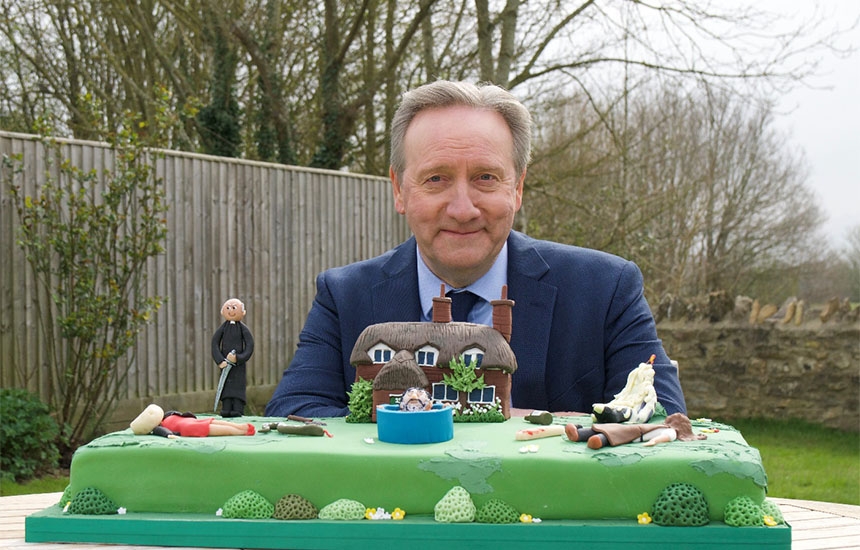 All3media International's "Midsomer Murders" recently received recognition at the Geneva International Film Festival as it celebrates its 25th anniversary. The company has been celebrated for producing, marketing and distributing content on a global scale, and consistently making it to the top of  Broadcast and Televisual annual Indies Surveys. Its existing catalog contains more than 20,000 hours of content across all genres.

Other formats the company is credited with include "The Traitors," "Gogglebox," "Undercover Boss," "This Is Your Life," "Lingo," "The Dog House," and "Race Across The World," "Liar," "Blood, Cheat" and "Queer As Folk." In "Midsomer Murders," a veteran Detective Chief Inspector and his young Sergeant investigate murders around the regional community of Midsomer County.