NHK has taken free TV rights for Japan, along with RTL for Belgium and Téléquébec for Canada. 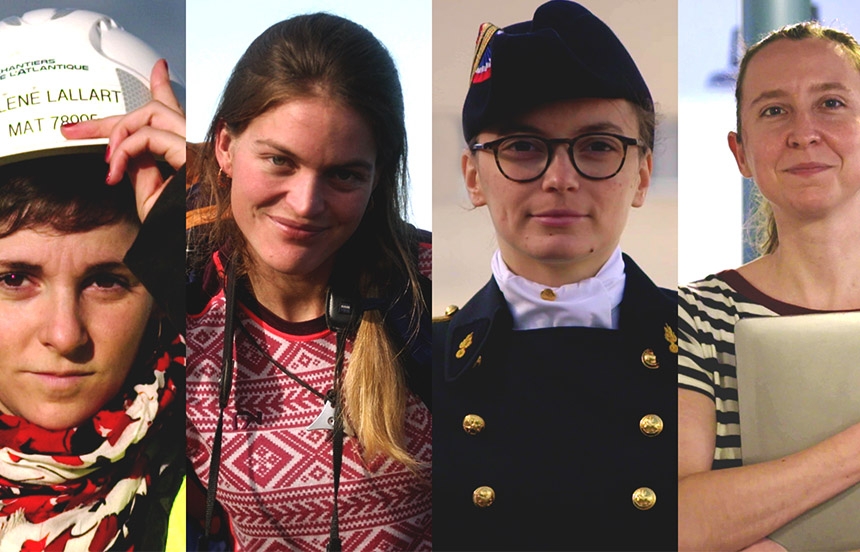 APC Studios has secured new international sales for its stand-alone documentary "WANTED: Women in Science" (1x52’), produced by APC Studios and j2f Production for France Télévisions. NHK has taken free TV rights for Japan, along with RTL for Belgium and Téléquébec for Canada.

"WANTED: Women in Science" debuted on October 6th 2021 on France 2 and is currently available on France Télévisions’ on demand platform France.tv.

Today, the share of women in science – researchers, engineers and technicians – remains very low and is slow to evolve. Featuring interviews with young female scientists, "WANTED: Women in Science" delves into the extent of the gender parity issue in the field and the possible solutions.

Laurent Boissel and Emmanuelle Guilbart, Joint-CEOs and Co-Founders at APC, said: “'WANTED: Women' in Science dives into timely issues for young women in the science industry, taking an important look at what more can be done to achieve parity in this field. As co-producers for the documentary, we were able to fully immerse ourselves in the production process and the incredible stories of these women, and we are very much looking forward to international audiences finding them as inspiring as we have.” 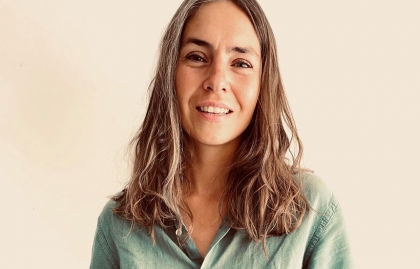 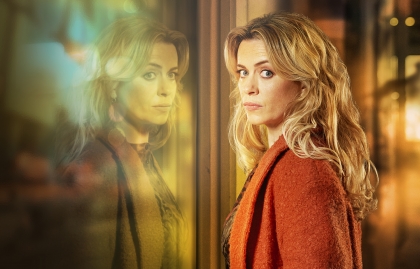 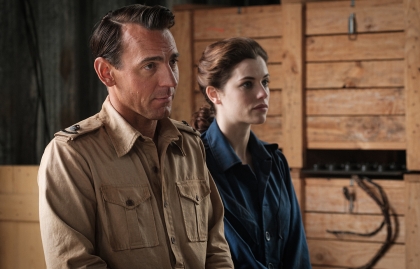 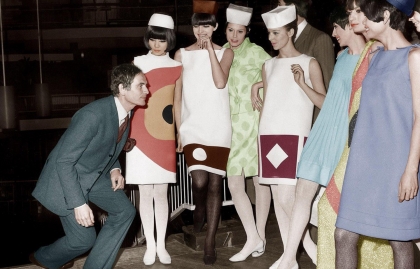 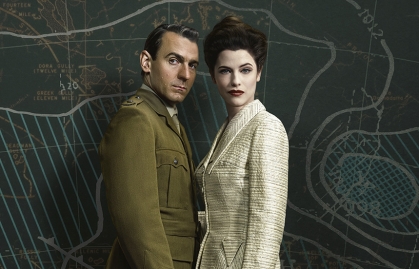 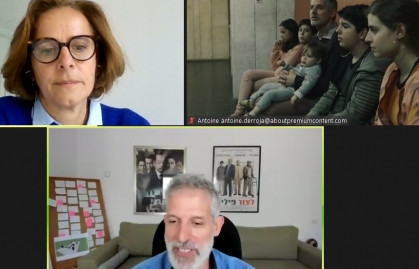 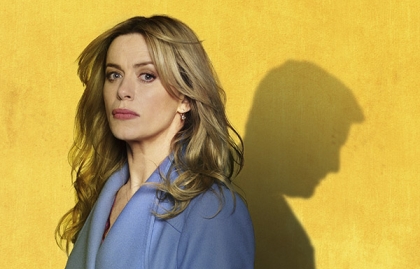 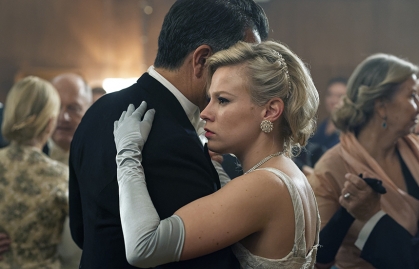 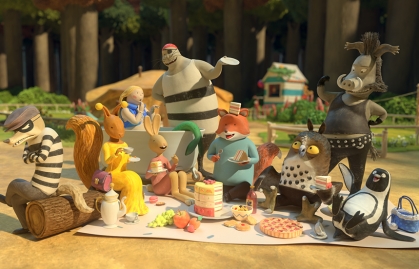