A new comic book album will come this year alongside a TV series broadcasted on France Télévisions and Super RTL and a new live movie will launch in China next year. 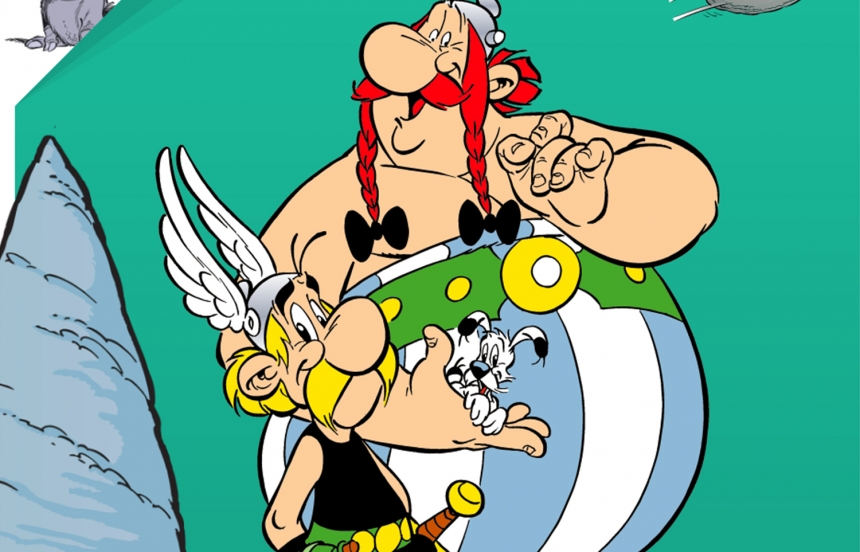 2021 will be a big year for the hit brand "Asterix". A new comic book album will see Asterix and Obelix leave for a distant destination in October, with a global print of 5 million copies. Also, the “Idefix/Dogmatix and the Indomitables" series, (52x12') be seen at the end of the year on France Télévisions, on Super RTL in Germany and in other countries distributed by LS Distribution (Mediawan group).

On the other hand, a new live film will see Asterix and Obelix travel to China on an ambitious production with a budget of over 65 million euros, directed by Guillaume Canet and with an exceptional cast.

Last year, Asterix enjoyed unparalleled success. The latest album, "The Chieftain’s Daughter", benefited from exceptional sales: more than 5 million copies have sold all over the world since its release, including 2.4 million in French. These growing numbers represent a record for an Asterix album since the series’ takeover in 2013. The illustrated album "Le Menhir d’Or", published in October 2020 is about to exceed 150,000 copies in France, which is also a record for an illustrated album.

The albums from the backlist also sold nearly 800,000 copies, an increase of 5% compared to 2019, and more than 35% compared to 2018. According to Ipsos, Asterix is by far the favorite French comic strip, for adults and children alike.

On the licensing side, major operations have been equally successful. Lidl supported us once again in 2020 for a powerful loyalty program over ten weeks, and new operations have already been signed for 2021. Asterix is thus the favorite character of boys aged 7-14, ahead of Harry Potter and in the overall top 10 licenses in France.

In 2020, Parc Astérix experienced exceptional popularity during its opening periods, and its new four-star hotel, the Quais de Lutèce, received the prize for the best themed hotel in the world at the 27th edition of the Thea Awards. 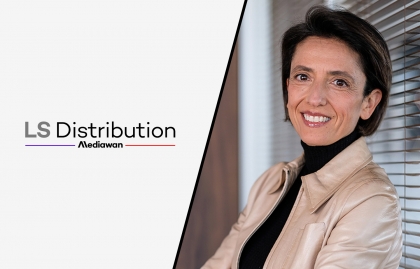 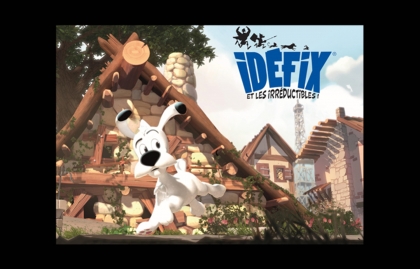 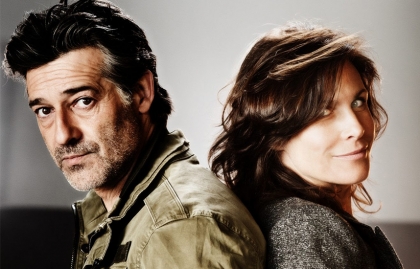 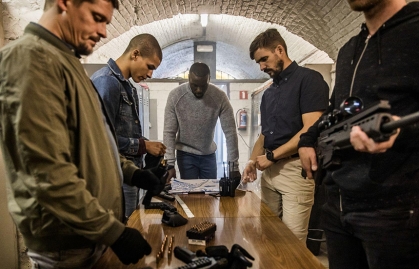 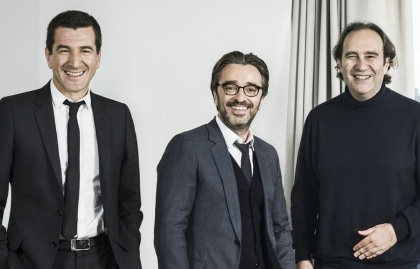