The factual distributor has reached deals with Quintus Studios for its VOD Channels; with Little Dot Studios Deutschland for its YouTube channel and ARD+, the SVOD service of German pubcaster ARD. 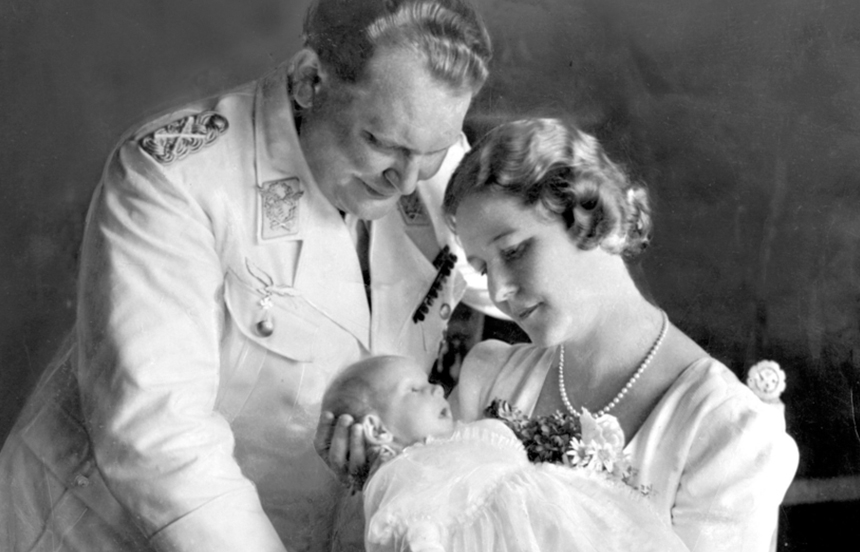 With a raft of new digital sales and new content partnerships all around the world, factual distributor Autentic Distribution is conquering the streaming landscape. Quintus Studios has recently picked up a 33-hours-package for its VOD Channels Free Documentary and Free Documentary – Nature that includes "Hot Roads – The Worlds Dangerous Roads" (10x45’), "Masai Mara: The Big Hunt" (52’), "Magical Moors" (90’, 2x45’) and "The Secret of the Apes – Narrowing the Gap" (52’) as well as "Logistics of the Future" (30’).

Autentic has also started a content partnership with Little Dot Studios Deutschland to build up their first owned channel on YouTube Germany Real Stories Deutschland. 100 hours of premium content in mid- and long-form including "The Best of German Newsreels" (250x11’) and "Children of Dictators" (4x52’) are now available for streaming. The initial package will be extended by another 25 hours including "Treasure of Lima - A Buried Exhibition" (45'), "Little Train" (45') and "88 Hours - Fukushima Meltdown" (2x52').

In addition, Little Dot Studios UK has acquired several factual productions for their VOD channels on YouTube, Facebook, Instagram and TikTok: Retold has picked up rights for "Viking Women" (2x52’) and "The Vikings" (5x45’), while Timeline will be streaming "The Egtved Girl" (52’) and "Children of Dictators". Other Little Dot Studios UK channels that have picked up Autentic content are “Absolute Docs”, “Absolute History”, “On the Move”, “Perspective”, “War Stories”, “Real Wild”, “Pets & Vets”, and “Parable”.

ARD+, the SVOD service of German pubcaster ARD, has picked up rights for "Cyborg: Human Machines" (45’), "Stalin’s James Bond" (52’), "Children of Dictators", "Reinventing New York" (45’) and six other titles. Moreover, viewers in Germany will be able to watch "Vistas of Longing – Painters and their Landscapes" (5x45’) and "Painting the Sea" (2x52’) on the streaming platform Sooner as well as "Erich Kästner – The Other Face" (60’) on Netflix. 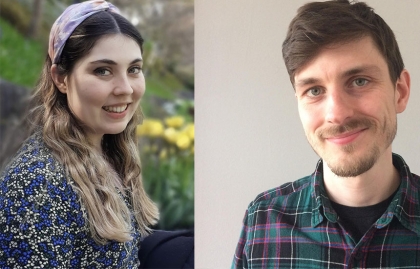 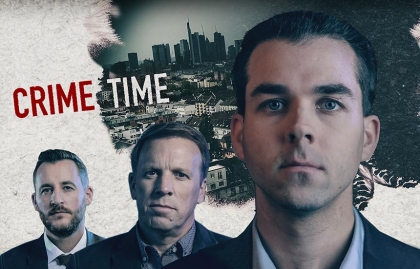 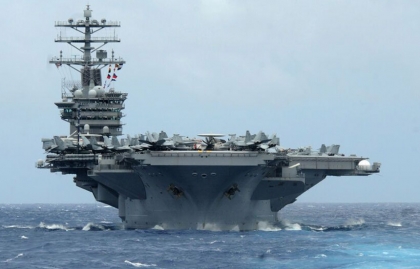 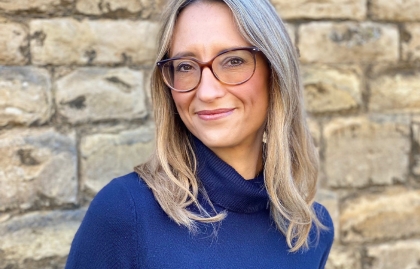 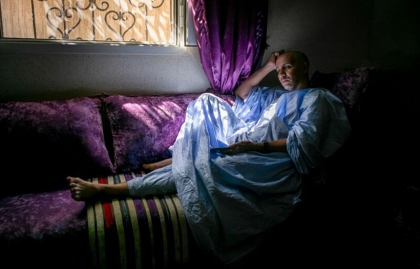 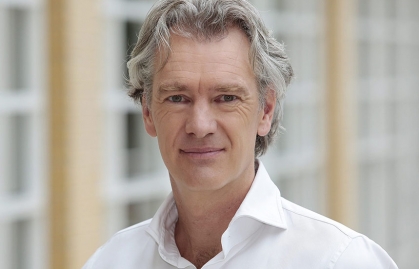 Taco Rijssemus to be the new CEO of All3Media Germany 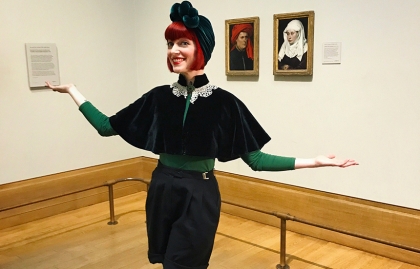