Based in Cologne and headed by Stephan Denzer, the fiction label will focus its output on humorous fiction formats, from comedy series and sitcoms, to comedies and sketch shows. 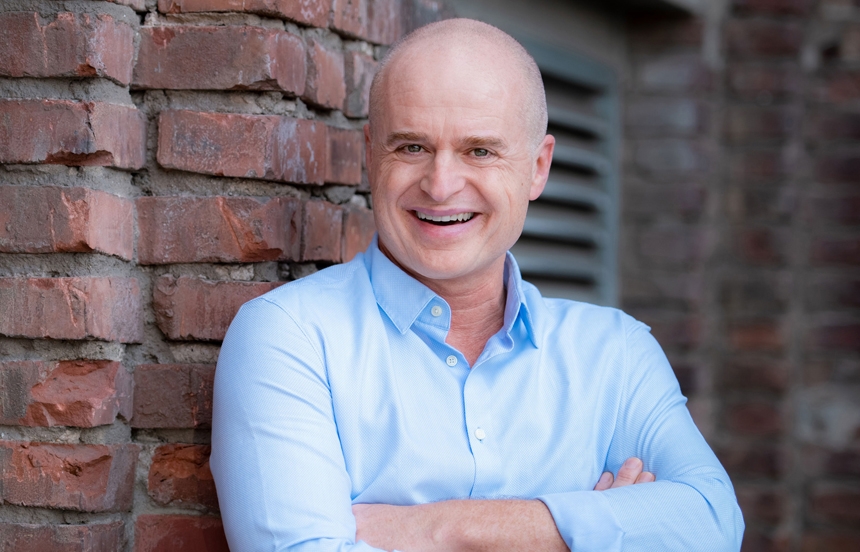 Banijay announced that on November 1 it will launch a new label to its portfolio, Good Humor. The co-founded entity sees Banijay Germany CEO, Marcus Wolter, bring former Editorial Director for Comedy and Cabaret at ZDF, Stephan Denzer, back to television. Based in Cologne, the comedy fiction label will be headed by the latter as Managing Director and Executive Producer.

Good Humor will focus its output on humorous fiction formats, from comedy series and sitcoms, to comedies and sketch shows. Commencing as a start-up, the business will look to organic growth via the wider power of the Banijay group and its capacity as a global distributor, with the ultimate goal of enriching comedy output in Germany and beyond.

From July 2019, Denzer was Head of the Mainzer Kleinkunstbühne Unterhaus. Previously, he headed the Cabaret and Comedy division at ZDF within the “Show” editorial department. There, for ten years, he was at the forefront of establishing a host of successful comedy brands. Under his leadership, he created the “Heute Show,” “Neues aus der Anstalt,” “Sketch History,” and comedy fiction formats like “Merz gegen Merz,” “Nix Festes” and “Ellerbeck”. From 2016, Denzer was also responsible for all comedy formats on ZDFneo and 3Sat in addition to those for ZDF’s main schedule.

"Stephan Denzer has decisively shaped the comedy successes of ZDF for over 15 years. Standing for quality, he certainly knows his way around sitcoms and comedy series. With his creativity and experience, we believe Good Humor will be a resounding success in Germany and look forward to the new partnership,"  Marcus Wolter commented.

“We believe good humour is important in a time full of challenges, in order to give us joy and thus strengthening our resilience. With the backing of Banijay, we want to create formats with relevance, originality and a lot of love, in order to perhaps bring a little more lightness and laughter to the world, and hope to find partners who share this vision,”  Stephan Denzer added.

With the backing of Banijay, we want to create formats with relevance, originality and a lot of love, in order to perhaps bring a little more lightness and laughter to the world” Stephan Denzer Managing Director and Executive Producer at Good Humor 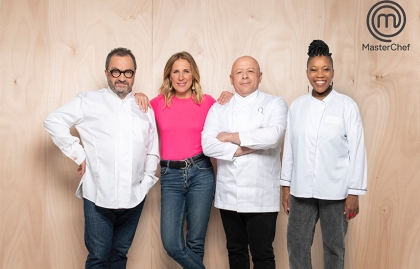