Australian producer and distributor has been greenlighted to proceed with its £2.1 million ($2.6 million) acquisition of UK non-scripted specialist, previously owned by Kew Media Group, which became insolvent last month. 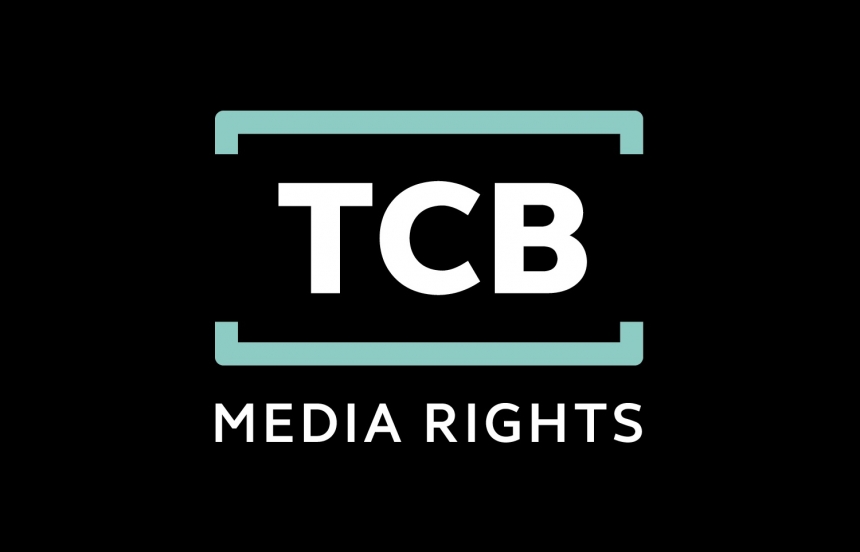 The acquisition will be completed through Beyond’s Ireland-based subsidiary, Beyond Entertainment Limited (BEL). In a statement to the Australian Stock Exchange, Beyond confirmed it will acquire 100% of the share capital of TCB for cash and will also advance funding to TCB to repay an intercompany debt owing to Kew.

Although financial details of the transaction were not revealed, Beyond said the deal, which will be paid for with cash and debt facilities, is worth less than 10% of BYI’s current assets as at December 31, 2019.

Founded in 2012 by Paul Heaney - who refused to provide his consent to the deal -, the non-scripted factual specialist TCB’s television sales portfolio includes titles such as “Abandoned Engineering,” “Combat Ships,” “Egypt’s Unexplained Mysteries,” and the recently announced “Extreme Ice Machines” and “Hitler’s Supercars”.

Mikael Borglund, CEO of Beyond International, said that “the acquisition of TCB is strategic and is expected to significantly increase the scale of the Beyond distribution business”. 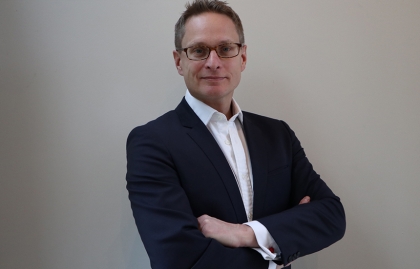 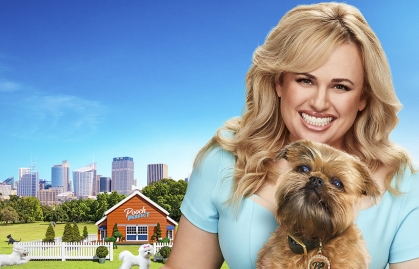 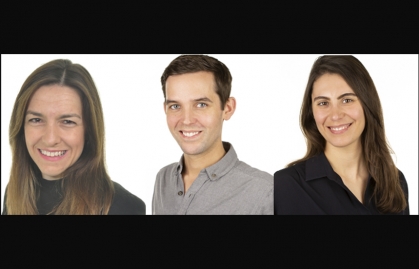 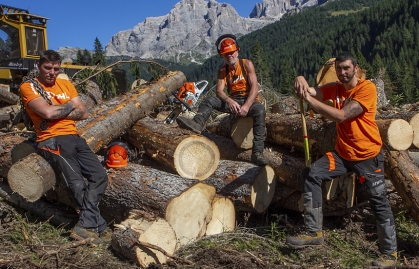 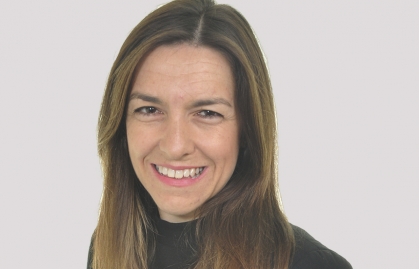 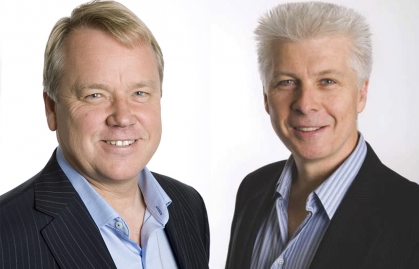 BEYOND INTERNATIONAL EXPANDS ITS PRODUCTION BUSINESS IN UK AND USA 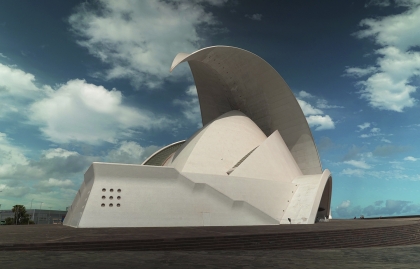 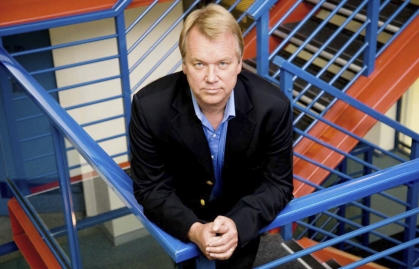 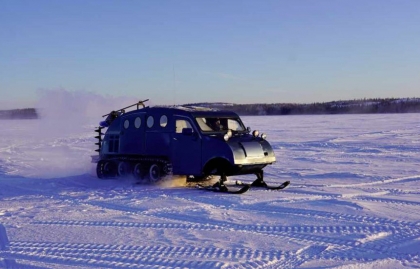