The company has announced acquisition deals with five new producer partners and the addition of non-English language series marks the start of a broadened content strand. 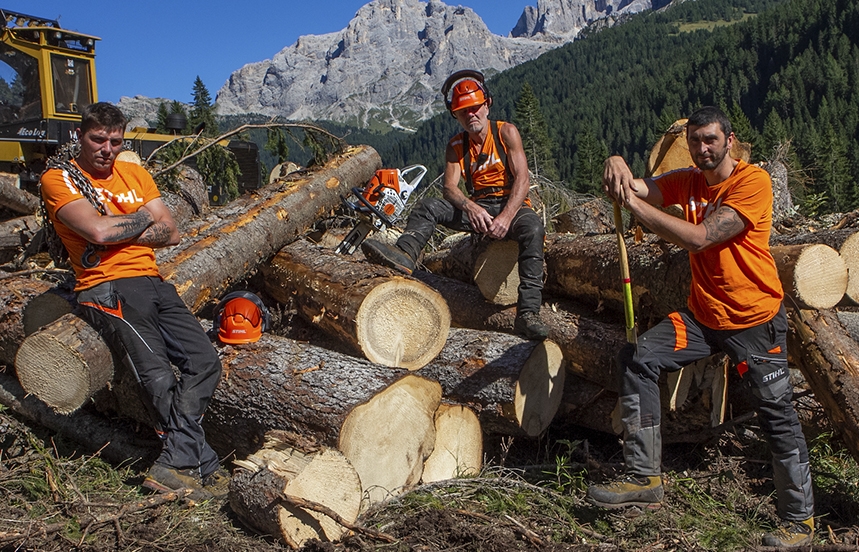 Beyond Rights, the London-based rights-management and distribution company created by the recently announced merger of Beyond Distribution and TCB Media Rights has announced acquisition deals with five new producer partners, totaling 35 hours of factual content.

These new acquisition deals were brokered by Claire Runham at Beyond Rights. She comments: “Successful partnerships with a wide range of independent producers will be at the core of the Beyond Rights business going forward, so we are delighted to announce these new relationships now as well as the fascinating factual content they bring to our slate."

“The TV world has opened up in terms of language, driven by the popularity of non-English-speaking drama. Factual buyers want access to the best stories — and many of those stories, of course, are not told in English. We hope that 'Undercut' will be the first in a new raft of brilliant factual series from around the world. In addition, with these new deals, we can bring some of the most important stories of our time — from Trump’s use of social media to Africa’s unremembered heroes — to international audiences.” she added.

Marking an enhanced focus on non-English-language content, Beyond Rights has acquired two seasons of "Undercut: Wooden Treasure" (9 x 60 mins), from GiUMa Produzioni in Italy. The series, which was originally produced for D-Max, follows the heroic work of Italian loggers in the aftermath of storm Vaia in 2018 when gusts of 120 mph uprooted around 14 million trees in the forests of northern Italy.

The second new distribution deal with Mexico- and Miami-based CIC Media sees Beyond Rights acquiring "Race To Victory" (6x60 mins), which has already been sold to A+E Networks in the US and Spain, as well as Viasat. The archive-driven history series was originally commissioned by A&E Networks UK for its recently rebranded Sky History channel. "Race To Victory" is a chronological account of the unlikely alliance between the UK, the US, and the Soviet Union in the war against Nazi Germany.

Just acquired from Manchester-based indie Gobstopper is "Filthy House SOS". Produced for the UK free-to-air channel 5Star, the series follows super-cleaners Jon and Brennan as they take on some of Britain’s filthiest homes. In just three days, the dirt-busting duo not only transform houses, but also the lives of the people who live in them.

A recently signed deal with Wonderhood is already generating sales for "Trump in Tweets", originally produced for BBC Three. The one-hour doc, which looks at the POTUS’s love affair with social media and how he weaponizes it to shape his policies, has been picked up by BBC Nordics, with other offers pending following its recent successful launch in the UK.

Finally, Beyond Rights has acquired "The Unremembered", a one-off doc from David Olusoga and Mike Smith’s Uplands Television. Commissioned by Channel 4 in the UK, the film tells the shocking story of the 100,000-plus African soldiers who died on their own continent serving Britain during the First World War but who were denied proper graves. 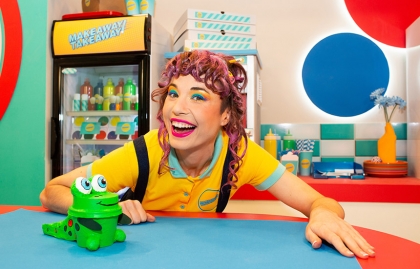 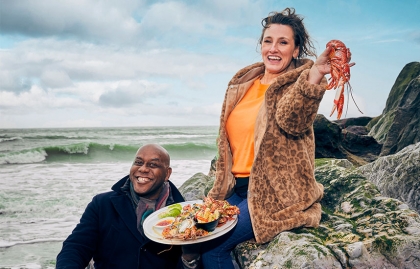 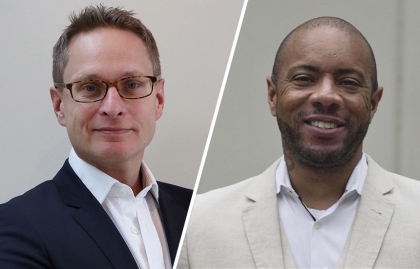 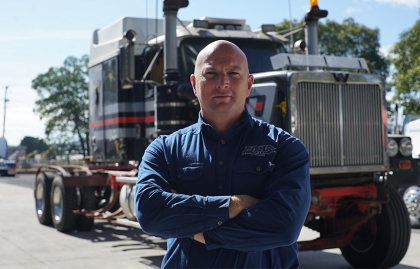 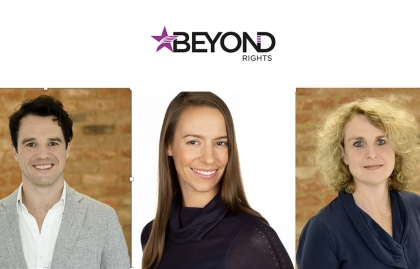 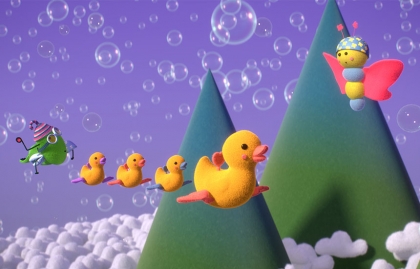 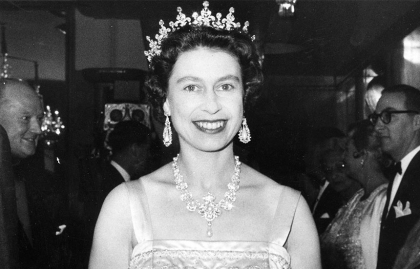 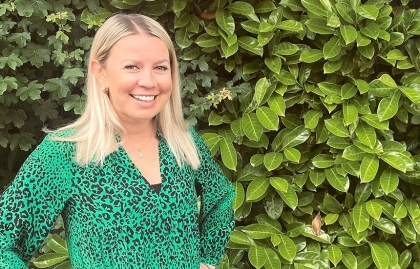