Binge teams up with Crytek for “Hunt: Showdown” live-action series 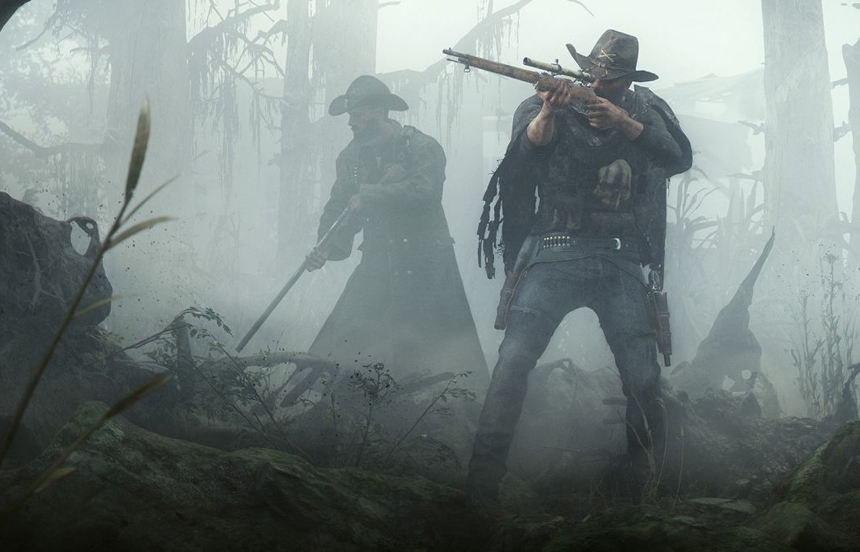 Binge, the highly-anticipated streaming platform showcasing premium original series and shows created for fans of gaming entertainment, announced a collaboration with video game developer Crytek to bring the first-person bounty hunting video-game, “Hunt: Showdown,” to life. The live-action series will stream exclusively on Binge.com and will be produced by Allan Ungar and Vince Talenti for Binge, with Avni Yerli, Faruk Yerli, and Pascal Tonecker joining as executive producers.

Set in the year 1895, “Hunt: Showdown” takes players to the darkest corners of the world where everything and everyone is a threat. The competitive first-person bounty hunting game packs the thrill of survival games into a match-based format and has received overwhelming community support, and also the Best Online Experience Award at The Game Awards 2020.

"We have always known that 'Hunt: Showdown' would look great as a live-action series. The world is dark, gritty, and immersive, and there is so much potential for many great stories to be told. We can't wait to see what the team at Binge can create,"  said Avni Yerli, Founder and joint CEO of Crytek.

“The Hunt: Showdown” series is the latest production partnership to be announced from Binge and follows recent announcements with Nightdive Studios and Ubisoft Film & Television. Presented during E3 2021, the new streaming platform will showcase original premium content inspired by the most popular video game worlds and content creators. Binge is focused on making high-quality entertainment content for gamers – and doing it in a way that respects the fans and the games that inspire them. Led by a team of experienced content producers, united by a passion for games, Binge will be available to stream for free on any Internet connected device when it launches in 2022.

“‘Hunt: Showdown’ is a heart-pumping survival game with incredible lore that’s ripe for a live-action series adaptation. We’re excited to drop viewers deep into the bayou and have them come face to face with monsters and hunters alike,”  Talenti commented.

"We're incredibly excited to partner with Crytek on this series. New players are constantly discovering ‘Hunt: Showdown’ and falling in love with its bold and unique world, and we can't wait for fans to see what we anticipate will be the first of many collaborations with Crytek,”  Ungar added. 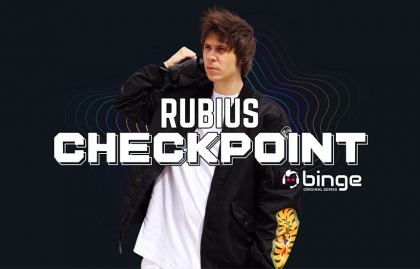 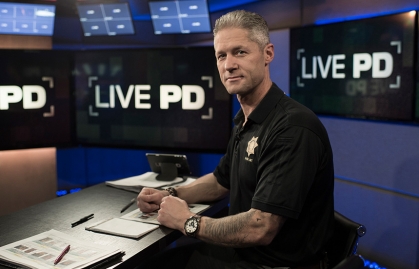