CAKE’S “KIRI AND LOU” HAS BEEN ACQUIRED BY CBEEBIES

Produced by Fiona Copland for Stretchy, the show launched on CBeebies in March. An additional 26 episodes are currently in production, set to be delivered later on this year. 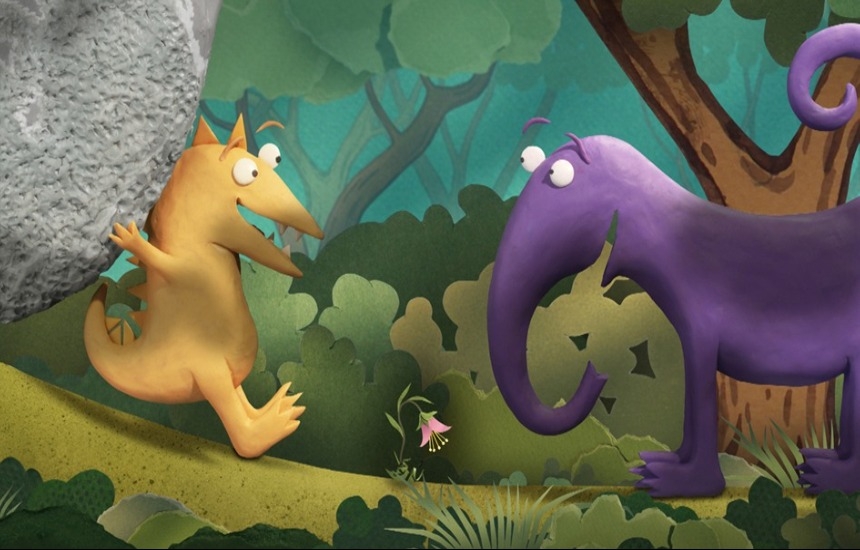 Cake has announced that CBeebies have pre-bought the latest season of "Kiri and Lou" following the series’ strong premiere on the channel last year. “We were thrilled with Kiri and Lou’s performance and the overwhelming response from viewers of all ages,”  Ed Galton, CEO at CAKE said. “We are delighted to be partnering with CBeebies and bringing another 26 episodes of this charming and original series to audiences in the UK and beyond.”

Produced by Fiona Copland for Stretchy, "Kiri and Lou" launched on CBeebies in March 2020. A further 26 episodes are currently in production with delivery planned for later this year, bringing the total number of episodes to 78 x 5’. Hand-crafted in paper and clay and created using traditional stop motion animation from Antony Elworthy (Coraline, Corpse Bride and Isle of Dogs), Kiri and Lou is voiced by Jemaine Clement and Olivia Tennet, is written and directed by feature film director Harry Sinclair.

In 2020, Kiri and Lou won a silver award at The Prix Jeunesse, Cynopsis Best of the Best Award for Best Nature-Focused Preschool Series and Best Preschool Series at the Asian TV Awards. It has also been nominated at the Chicago Children’s Film Festival as well as NYICFF. “We are absolutely delighted BBC has come on board for the Kiri and Lou journey," Fiona Copland, CEO of Stretchy said. "These characters have a life of their own and an exciting vision for their future – we love that CBeebies shares that!”

Kiri and Lou follows the friendship between Kiri, a feisty little dinosaur and Lou, a gentle and thoughtful creature, as they explore the world of feelings through laughter, song and outdoor adventure. Original and imaginative, Kiri and Lou invites children to learn about empathy and how to get along, through warm-hearted and gently humorous storylines which are resonating with audiences of all ages. 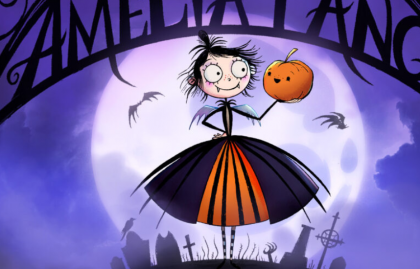