Targeted at 6-9 year olds, the 2D adventure-comedy series is inspired by the fang-tastic books written and illustrated by Laura Ellen Anderson. 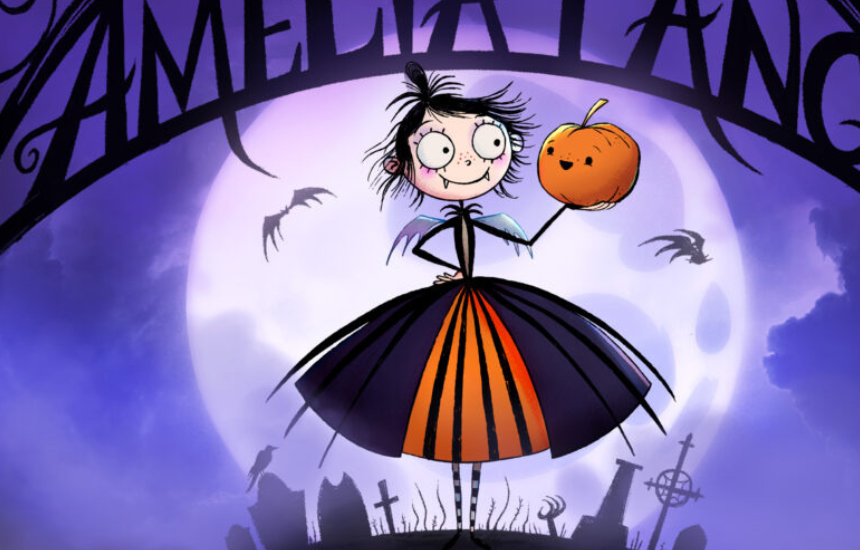 Cake formed a partnership with DCM Pictures and Boulder Media to bring 2D adventure-comedy series "Amelia Fang" to screens.“Amelia Fang is joyful, funny and at its heart, it is a show about embracing difference in our society," Philippa Tsang, Marc Schmidheiny and Christoph Daniels at DCM Pictures and Exec Producers on Amelia Fang said. "We’re so lucky to be working with Elly Brewer, Boulder Media and CAKE who have been drawn to the rich world and great characters that Laura Ellen Anderson has created.”

Targeted at 6-9 year olds, the series is inspired by the fang-tastic books written and illustrated by Laura Ellen Anderson, which have sold over half a million copies in the UK and have been translated into 24 languages. The title will be produced by DCM Pictures with animation led by Boulder Media in Dublin and directed by Robert Cullen. The writing team is led by Elly Brewer. Exec producer CAKE will handle all international distribution. “Bursting with charm, comedy and adventure, Amelia Fang also carries a wonderful message of acceptance at its heart," Robert Cullen, Founder and Creative Director at Boulder Media and Director on 'Amelia Fang' said. "I’m delighted to work with the fabulous Elly Brewer and the great folks at Cake and DCM.”

The series follows the wonderfully funny adventures of a young vampire with a big heart, "Amelia Fang," and her diverse gang of friends. Here, there are always wrongs that need righting, mysteries that need solving and creatures who need rescuing – but whatever the adventure, Amelia and her pals always manage to save the day in their own uniquely quirky way! 48 x 11 minute episodes and 2 x 22 minute specials will be produced.  “Amelia Fang is full of heart, warmth and big adventure and we are thrilled to be working with DCM Pictures and Boulder Media in bringing her to the screen," Ed Galton, CEO at CAKE and Exec Producer on 'Amelia Fang' said. 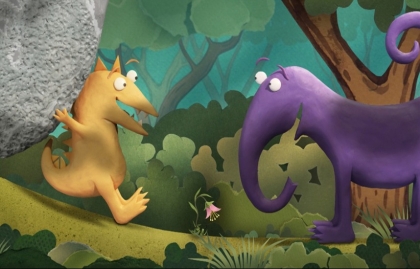 CAKE’S “KIRI AND LOU” HAS BEEN ACQUIRED BY CBEEBIES