Cattleya Producciones will be ITV Studios’ first scripted production company in the country and will specialise in the creation and production of high-end drama for Spain and the global market. 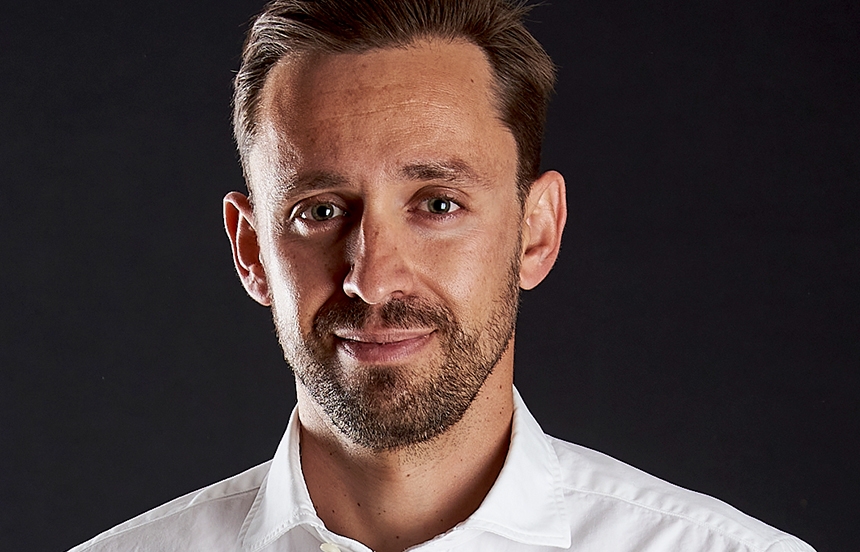 Located in Madrid, the new label will be headed up by Managing Director Arturo Díaz. He joins from Netflix, where he was Director, Local Language Originals, focused on Spanish speaking series, for almost five years. Arturo will be charged with building Cattleya Producciones’s new slate of premium, globally relevant scripted content.

Cattleya Producciones will be overseen by Cattleya’s founder and co-CEO Riccardo Tozzi alongside his co-CEOs Giovanni Stabilini and Marco Chimenz and by Lisa Perrin, Managing Director, International Production, ITV Studios. ITV Studios will distribute all its drama series internationally.

The opening of the label is the latest step in ITV Studios’ ambitious expansion of its international scripted business, as it sets out to further meet the demand for premium European drama in Spain and around the world.

Arturo Diaz said: “Being at the forefront of the expansion of Spanish language storytelling to a global audience has been absolutely thrilling and everyday I see how many more avenues and possibilities there are for Spanish-speaking talent to work on series and films that impact Spain, Latin America, and the rest of the world. Having ITV Studios and Cattleya as our companions in this journey, with their incredibly successful track record and network of contacts, unlocks even bigger opportunities for creators to tell their stories.”

Riccardo Tozzi, founder of Cattleya, added: “Spain, indeed all the Spanish-speaking world, is incredibly rich with creative talent. Over the years we have co-produced many films with Spanish partners and had the pleasure of working with some of their biggest stars, such as Penelope Cruz, Victoria Abril and Aitana Sánchez-Gjión. More recently, we shot part of 'Gomorrah' in Spain, not to mention 'ZeroZeroZero', which was largely filmed in Mexico, and working in these territories has enriched our productions artistically. ITV Studios giving Cattleya this opportunity to work on Spanish productions - it’s like a dream come true for us.  We are also extremely lucky to have Arturo Diaz as the Managing Director to guide Cattleya Producciones in this vibrant, but also very competitive, market.”

Lisa Perrin, Managing Director, International Production, ITV Studios, said: “It’s long been ITV Studios ambition to work within the Spanish scripted market. Spain is renowned for its creativity and storytelling. It doesn’t get any better than launching this production company, Cattleya Producciones, with the dream team - Cattleya and Arturo and I’m looking forward to working on exciting new projects with them.”

Being at the forefront of the expansion of Spanish language storytelling to a global audience has been absolutely thrilling and everyday I see how many more avenues and possibilities there are for Spanish-speaking talent to work on series and films that impact Spain, Latin America, and the rest of the world” Arturo Diaz Managing Director, Cattleya Producciones 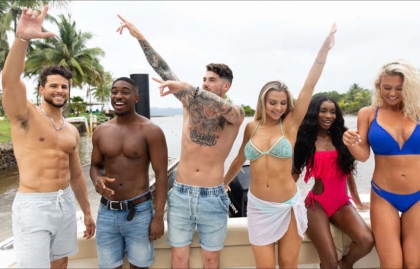 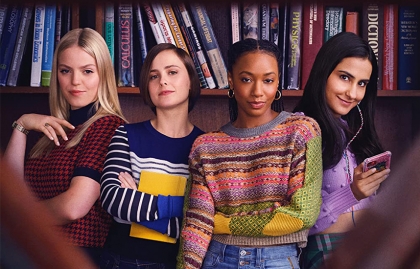