NBCUniversal announced a major restructuring of its operations, including the creation of a new television and streaming division. This combined group will see the streamer and NBCU’s channels working in tandem. 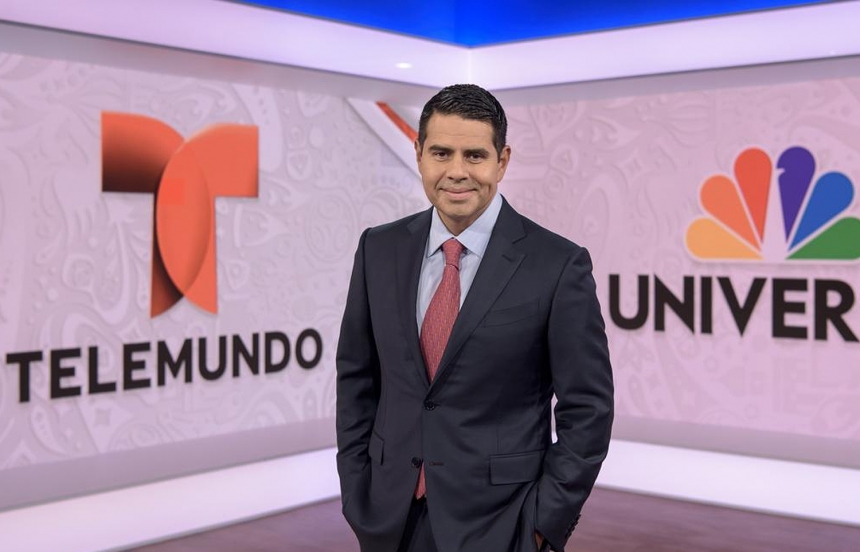 NBCUniversal announced a major restructuring of its operations, including the creation of a new television and streaming division which is going to be headed by Mark Lazarus. This combined group will see the streamer and NBCU’s channels working in tandem.

These changes, the first ones under NBCUniversal’s new CEO, Jeff Shell, put Lazarus in charge of recently launched SVOD and AVOD service Peacock. Lazarus, who has run NBC’s sports operations since 2011, also maintains his oversight of NBC Sports and the company’s stations and cable businesses, while adding broadcast and cable production operations. Furthermore, Matt Strauss will continue to lead the day-to-day operations as General Manager.

NBCUniversal’s news channels have also been restructured into a single division, to be overseen by Cesar Conde, who has been named Chairman of NBCU News Group. Conde was most recently Chairman of NBCU’s Telemundo Enterprises, the Spanish-language operator that he landed at a decade ago. His new remit will cover channels including NBC News, CNBC and MSNBC, while NBC News Group’s President, Andy Lack, who had been due to leave after the US presidential election later this year, will now depart shortly.

Shell, whom both Lazarus and Conde will report to, said that “the new structure will lead NBCUniversal into the future during this transformational time in the industry”. Last week, during an earnings call, the CEO admitted that NBCU was not “right sized” for the current environment and said it was addressing the issue “pretty aggressively” with “pretty significant adjustments” to be made over the coming weeks. 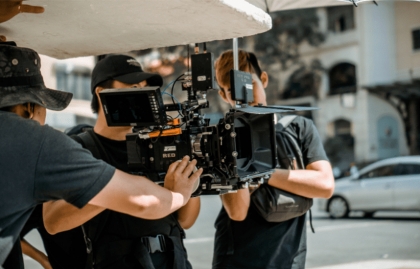 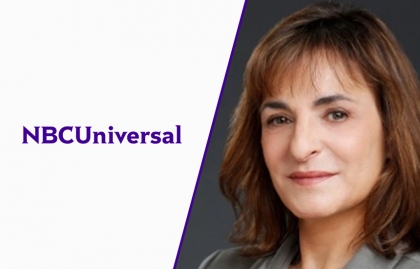 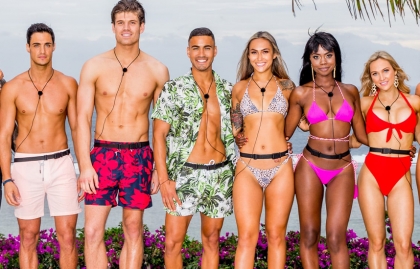 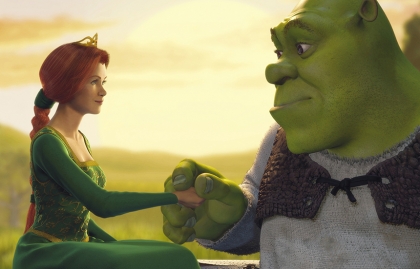