CHANNEL 4 COMMISSIONS "THE DIANA INTERVIEW: THE TRUTH BEHIND THE SCANDAL" FROM BLINK FILMS

The documentary was built on years of research to explore the methods employed by the BBC’s reporter Martin Bashir as he sought to persuade Diana to talk and included interviews with insiders explaining how the BBC created forged documents and whether these were what persuaded her to go public. 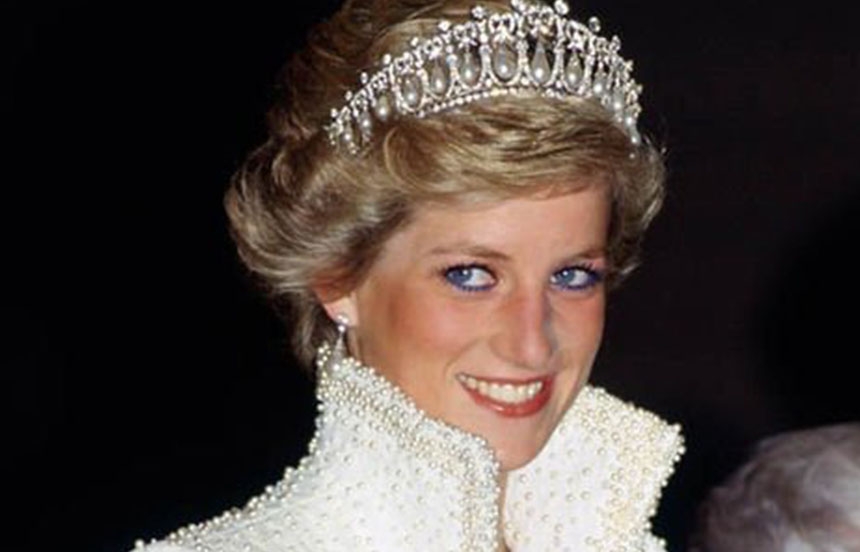 Channel 4 has commissioned a fast turnaround documentary special from Blink Films exploring the fallout to the producer’s previous film "Diana: The Truth Behind" the Interview which led to the BBC’s decision to set up an independent inquiry into the methods used to obtain the princess’s extraordinary 1995 Panorama interview. "Diana: The Truth Behind" the Interview built on years of research to explore the methods employed by the BBC’s reporter Martin Bashir as he sought to persuade Diana to talk, and included interviews with insiders explaining how the BBC created forged documents and whether these were what persuaded her to go public.

The documentary’s revelations generated a huge amount of media coverage around the world, serious criticism of the BBC by the Princess’s brother Earl Spencer, and ultimately to the Corporation setting up an independent inquiry into the issues raised by the programme. The doc follows up on the previous documentary, examining the scandal around the programme and providing further revelations from Freedom of Information (FOI) requests and royal insiders.

Interviewees include Diana’s former Private Secretary Patrick Jephson, who reveals the personal impact on him from the allegations made by Martin Bashir to Diana that he was being paid to spy on her by MI5 and that he is considering his legal options. Graphic artist Matt Wiessler talks about finding out for the first time from the FOI requests that he was blacklisted by the BBC for his role in creating two fake bank statements, and about the mysterious burglary at his flat. As well as the two documents already known about, the programme also reveals evidence that Bashir presented Earl Spencer with two other forged documents, designed to undermine Diana’s Private Secretary Patrick Jephson, and Prince Charles’ secretary, Richard Aylard.

Royal biographer Andrew Morton discloses the wording of the infamous note Diana wrote to the BBC saying that she was not coerced into the interview or influenced in any way by the documents. However, as the programme reveals, it is unclear as to whether the senior BBC official who wrote to the princess asking her to confirm this in writing – months before the forgeries had become public -  let her know that the documents she had seen were actually made up.

Documents obtained by the programme following an FOI request reveal that the BBC’s report to its Board of Governors, complied by former Director General Tony Hall who was then in charge of news and current affairs, made the claim that the Earl had fed Bashir with information including bank statements – making him the source rather than the target - for the fake bank accounts at the centre of the scandal. Veteran Panorama reporter Tom Mangold also talks on television for the first time about the concerns he expressed at the time to the programme’s editor and other senior BBC staff.

The BBC has said it will not be commenting on these matters until its inquiry has run its course. Dan Chambers, Creative Director of Blink Films said: “The enormous interest and subsequent BBC reaction to Diana: The Truth Behind the Interview is a testament to the dogged research by our team. This new film, exploring the truth about the scandal, moves the story on further with new revelations, reflections and interviews with those directly affected at the time and by the fallout over the last month.”

THE DIANA INTERVIEW: THE TRUTH BEHIND THE SCANDAL is a Blink Films production for Channel 4. The Executive Producer is Dan Chambers, the producer is Lesley Davies and the Director is Andy Webb.  It was commissioned for Channel 4 by Shaminder Nahal. 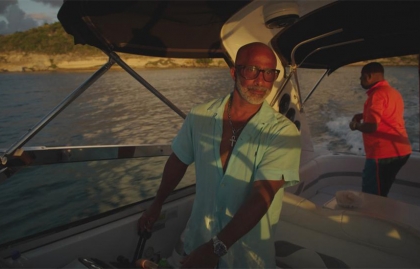 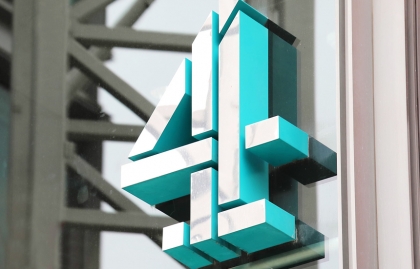 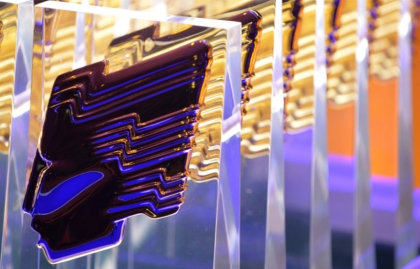 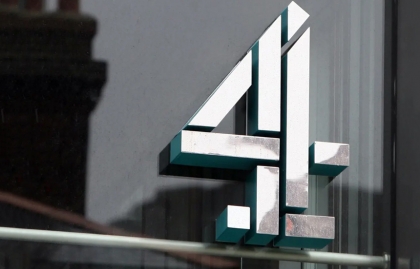 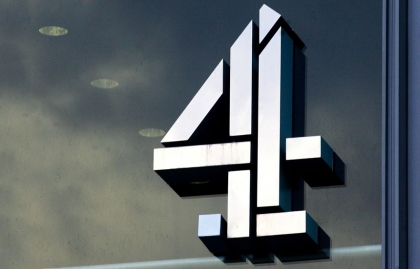 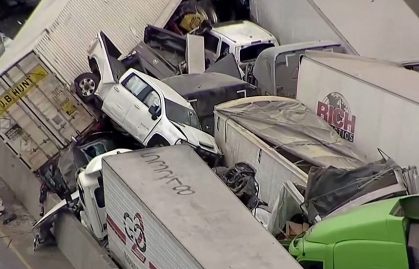