The company has greenlit “Hoarder House Flippers” and “Pamela Anderson’s Home Reno Project,” with additional global deals secured for additional shows. A total of 23 original series will air next year. 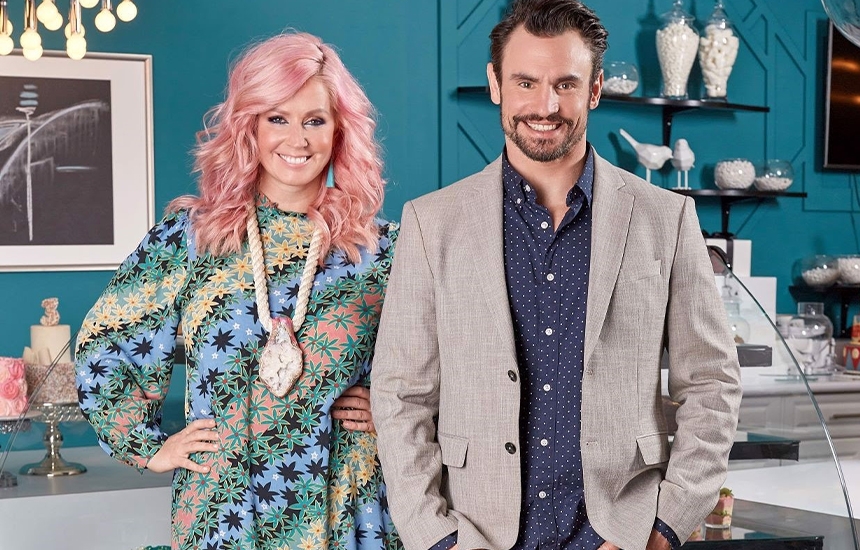 The catalog, consisting of over 125 new hours of content sold this quarter, has made way for the company’s overall sale expansion, made possible with contributions from the Sales Representative for Latin America and select European territories, Leyla Formoso. “With the robust slate we’ve recently greenlit and the growing interest from buyers internationally, we’ve also grown our team with expertise from Leyla Formoso,” Godfrey said. “These advancements only help further our goals in continuing to demonstrate the strength of Canadian talent and ideas in our content and bringing them to the worldwide stage.”

Other deals Corus is currently engaged in include HGTV Canada’s #1 series “Island of Bryan / Renovation Island,” acquired by HGTV, owned by Discovery, Inc, as well season two of “Scott’s Vacation House Rules” and baking competition series, “The Big Bake.” “Island of Bryan” now airs on M6 in France, and on Foxtel in Australia. “Rock Solid Builds has secured its first sale with Nine Network in Australia. “Great Chocolate Showdown” will also make a debut on Foxtel, as well as “Project Bakeover.” In addition, ”Salvage Kings” will soon return to Poland, Romania, Sweden, the Middle East, and Africa on the A+E Networks UK channel, HISTORY, and in the UK on Sky History. 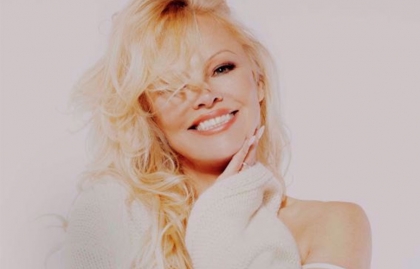 Corus Studios signs its largest output deal with Hulu, with over 400 episodes of content 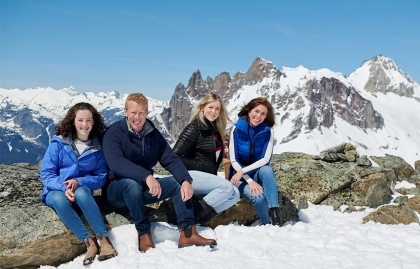 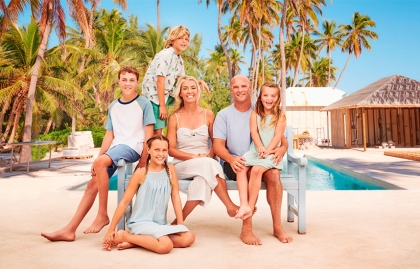