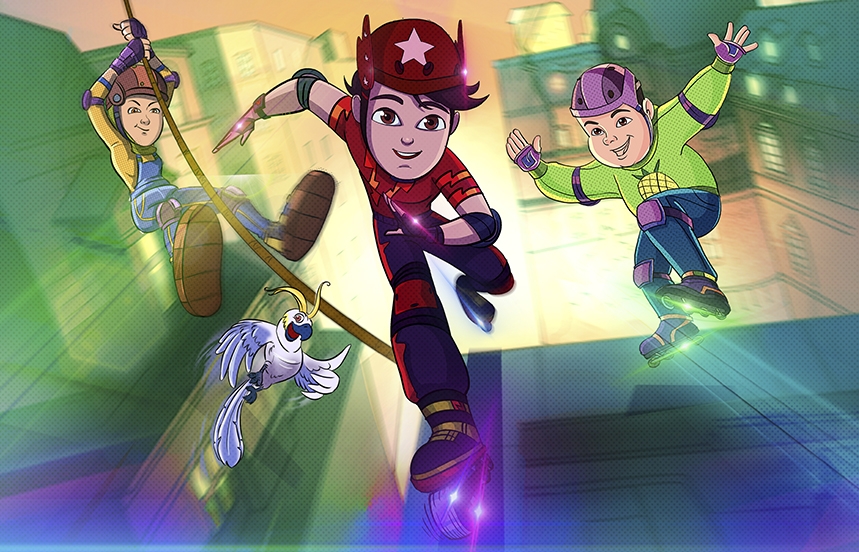 Leading India and Singapore-based animation studio Cosmos-Maya has made a strategic foray into the Indonesia market, partnering with local production house Spectrum Film to co-produce a brand new 3D kids animated show "Putra", the story of a modern-day local Indonesian boy who becomes an action hero.

Produced at Cosmos-Maya’s studio in India, the 52 x 11-minute series is in production for delivery in 2021. Spectrum holds the rights for Indonesia and Sri Lanka with Cosmos-Maya handling the rest of the world. Both companies are in advanced talks with broadcast partners.

Anish Mehta, CEO of Cosmos-Maya remarked: “We have been in business with Spectrum Film for many years for distribution of our Indian content in the Indonesian market, and we’re glad to partner with them on this watershed project. The consumption of animated content is on a consistently upward trend - 2020 has seen phenomenal growth in demand in linear TV as well as digital content. We have seen our homegrown Indian IPs performing wonderfully in Indonesia. 'Putra' gives us the opportunity to directly cater to a large, rich, digitally-advancing, and diverse market allowing us to make homegrown content tailormade for local consumption in a foreign territory. There is no better time for us to make this move into the Indonesian animated content space, and there is no better partner for this than Spectrum Film.”

Rajesh Jagtiani, CEO of Spectrum Film said: “Our relationship with Cosmos-Maya goes way back and we have been witness to their tremendous progress and growth. They are now one of the largest producers of high-quality animation in India and we are proud to be associated with them in this co-production. We are confident that Putra will grow to become a household name and will be popular with the entire family and not just kids. This is just the start and I’m sure the relationship between our two companies will create several different and interesting projects to feed the ever-increasing demand for animated content.”

This deal underlines Cosmos-Maya’s strategy to grow its production slate and to provide diverse content for global audiences: this year alone the company has developed and released more than 10 local and internationally co-produced shows. Cosmos-Maya’s plans align with Spectrum Film’s quest to grow its library of local and international content and further expand its close working relationships with leading broadcasters in Indonesia.

This is a highly significant deal for Cosmos-Maya as the company will establish its presence in the Indonesian market, which has nearly 70 broadcast stations and boasts of the 4th largest audience in the world, comprising more than 70 million children. Additionally, Indonesia represents a significant share of the licensing and merchandising market in the APAC region which holds above 5% of the global industry.

'Putra' gives us the opportunity to directly cater to a large, rich, digitally-advancing, and diverse market allowing us to make homegrown content tailormade for local consumption in a foreign territory” Anish Mehta CEO of Cosmos-Maya 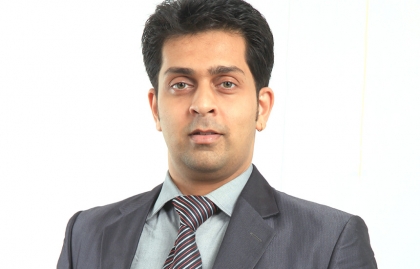 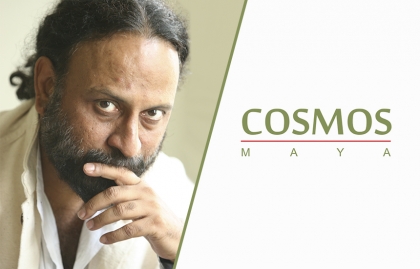 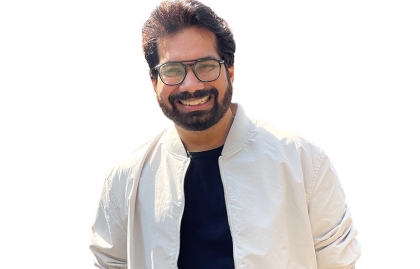 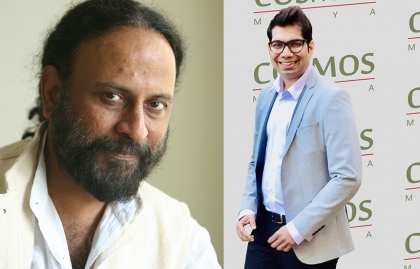 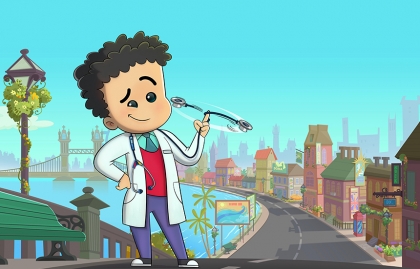 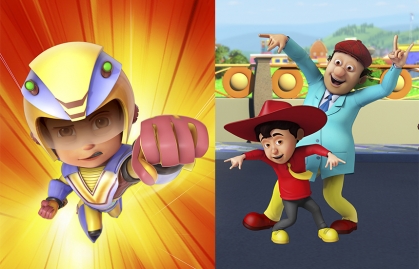 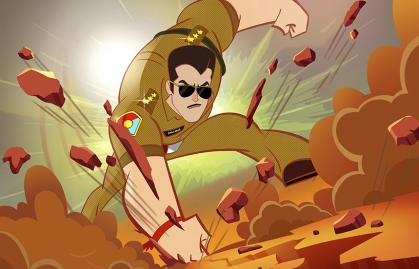 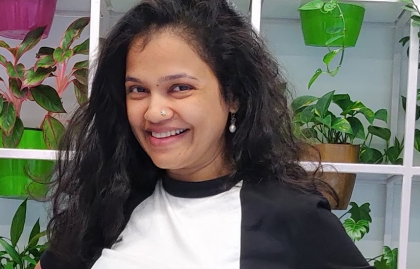