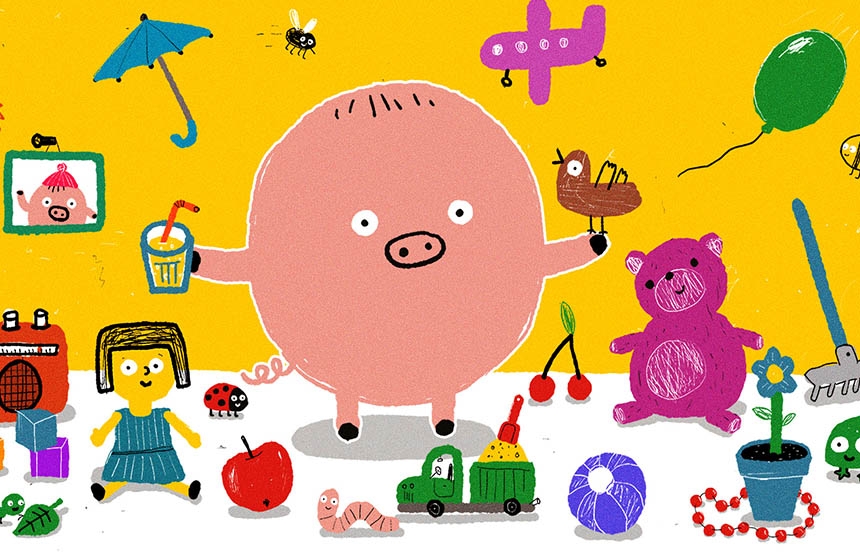 Created and based on the book by Jaromir Plachy, "Our Piggy" (52x2’) discovers the magic of ordinary objects and invites children into his extraordinary world through inquisitiveness and play.

Emmanuèle Pétry Sirvin, Co-Founder of Dandelooo, said, “This new series is based on the Director’s observation of his own child, which explains the charm of this delightful character. I fell in love immediately with this series which illustrates the well known quote 'keep it simple'. Bionaut is one of the most talented studios in Central Europe and we are proud to distribute their programs internationally”.

Just like the youngest children "Our Piggy" is discovering and learning about the things around him. It is the most interesting in the everyday things that turn into what they are in his imagination. 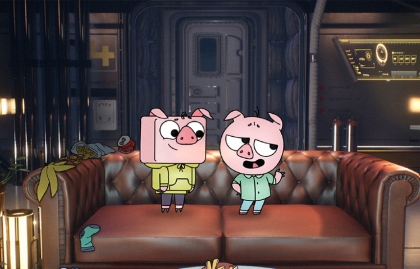 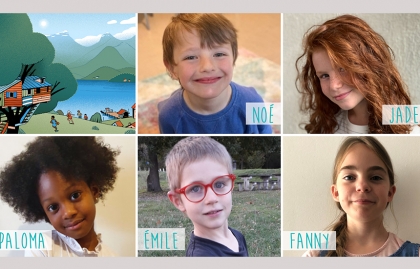