The French company has sold the short film "Mum Is Pouring Rain" to Rai and announced the opening of a new office in Milan, lead by Gennarino Romano. 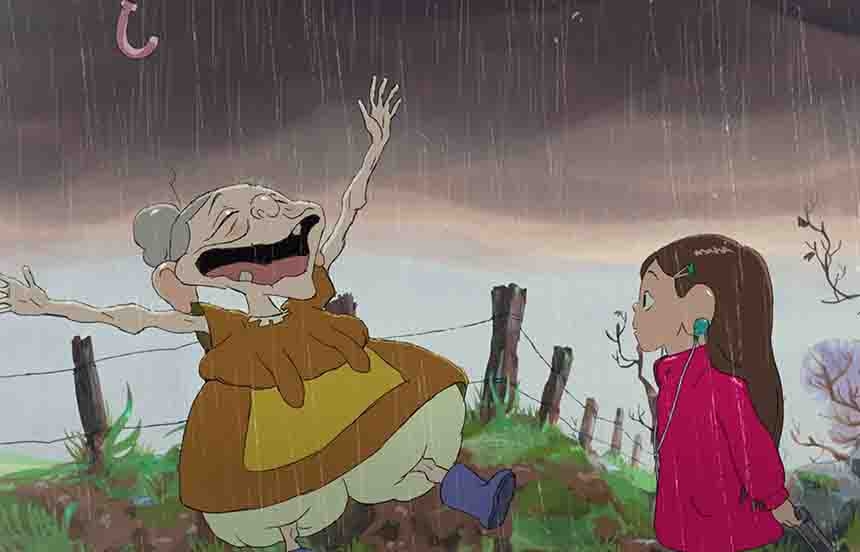 Production and distribution company Dandelooo has signed a deal with Italian public broadcaster Rai for the 26-minute short film "Mum is pouring rain." The deal finalized by Dandelooo’s International Sales & Acquisitions Manager, Gennarino Romano (Rino), sees the heart-warming 2-D animated Special launch in November on Rai Gulp. Romano said, “We are delighted to partner with Rai Kids on a pioneering show that touches on a sensitive issue. We look forward to the Italian version of this great special as it’s always exciting to discover the tonality that the Broadcaster and the actors create. It's like having the pleasure of watching the movie several times with a different point of view”.

Commissioned by Canal+ and co-produced by Laïdak Films and Dandelooo, "Mum is pouring rain" with striking hand-painted backgrounds is created and directed by Lagardère Foundation Winner Hugo de Faucompret. Winner of the Jury Award for a TV Special at Annecy and Best Animation Award at Shanghai TV Festival 2021, the Special was also shortlisted this year for the Oscars – the 94th Academy Awards® and nominated for Best Special Production at the 49th Annie Awards.

"Mum is pouring rain" is a touching story of 8-year-old Jane, who must spend Christmas on her own with her grandma while her mother struggles with depression. Jane doesn’t understand why her mother is not joining them for the Christmas festivities, but the holidays turn out to be quite an adventure as Jane meets new friends. As she learns to open up to others, Jane will inspire her mother with the strength to get back on her feet.

Dandelooo is also delighted to announce that it is currently in the process of expansion with the opening of new offices in Milan. Working together with a great international team, Rino will spearhead the Milan office by offering a meaningful kids' animated series. He will be responsible for co-production, acquisitions & international sales for CEE, CIS, Germany, Italy, and Portugal for the entire Dandelooo slate.

We look forward to the Italian version of this great special as it’s always exciting to discover the tonality that the Broadcaster and the actors create.” Dandelooo’s International Sales & Acquisitions Manager