Fatima Shafiq was hired as Head of Development to focus on new international doc projects. 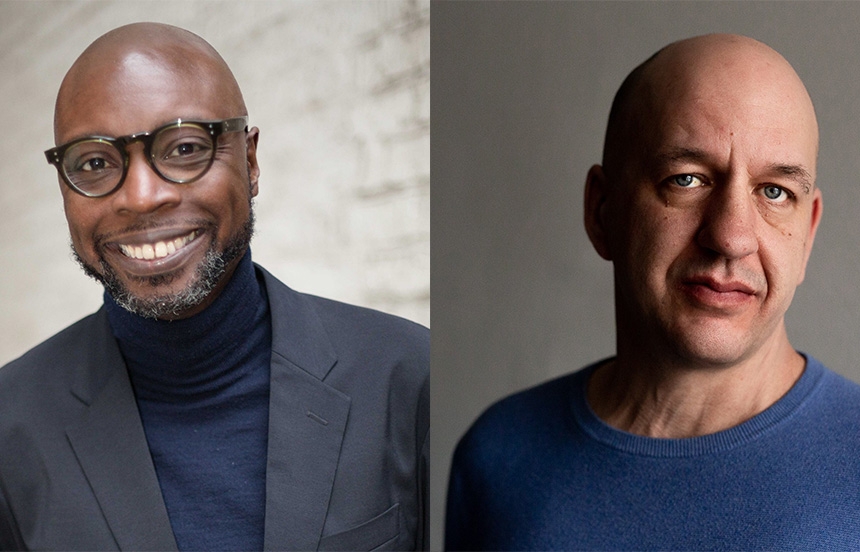 Effective immediately and reporting to Derren and Alex, Fatima Shafiq has been hired as Head of Development (International) to work across and build on the new slate of projects. Derren Lawford, Founder & CEO, DARE Pictures said: “DARE Pictures and Tondowski Films share a passion for cinematic production values and compelling multi-layered stories that provoke and delight international audiences in equal measure. By joining forces and harnessing our collective global network of top tier directors, producers, and editors, we’re looking to make the most of the exciting and exclusive IP at our disposal. We’re delighted and excited to have secured the services of such a prolific documentary development exec such as Fatima.”

Alex Tondowski, CEO, Tondowski Films said: “Tondowski Films cannot imagine a better partner than Derren and his company DARE Pictures. Both companies are well respected in their territories and have a very strong track record with broadcaster, film funds and distributors. Combining this and our similar editorial line is an obvious next step for us.”

Fatima Shafiq added: “I'm thrilled to join DARE Pictures and Tondowski Films as their first Head of Development (International). We already have a flourishing premium documentary slate, and I'm excited to build upon this.”