David Nevins, Chief Content Officer of Scripted Originals at Paramount+, and Chairman and CEO at Showtime Networks, is set to depart Paramount Global at the end of this year. 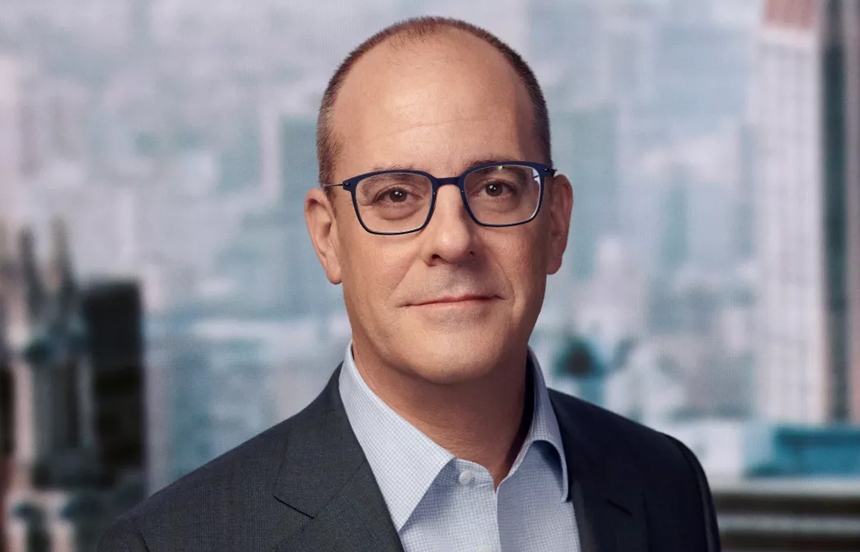 David Nevins, Chief Content Officer of Scripted Originals at Paramount+, and Chairman and CEO at Showtime Networks, is set to depart Paramount Global at the end of this year. “Over the past several months I have come to the conclusion that I am ready for the next phase of my life and my career,”  Nevins said in a note to staff, without specifying what his next move would be.

“I am tremendously grateful for the past 12 years and the varying positions I have held at this company. It has truly been one of the great joys of my life to get to do what I love to do with all of you. Together, we have accomplished an enormous amount. Year after year, we have managed to make and launch shows that defined the zeitgeist, that excited, delighted, and moved our audiences, and that received adulation and awards from our peers,”  Nevins commented.

This is the latest senior departure at Paramount, whose President of International Studios, Streaming & Networks in Southern Europe, Latin America, Middle East and Africa, JC Acosta, left the company earlier this week. Acosta’s departure came three months after the exit of Raffaele Annecchino, who was put on leave “effective immediately” earlier this summer and replaced by Pamela Kaufman.