The documentary feature showcases how the obscure website by the name of Football Leaks begins revealing shady deals and systematic illegalities in the football industry. 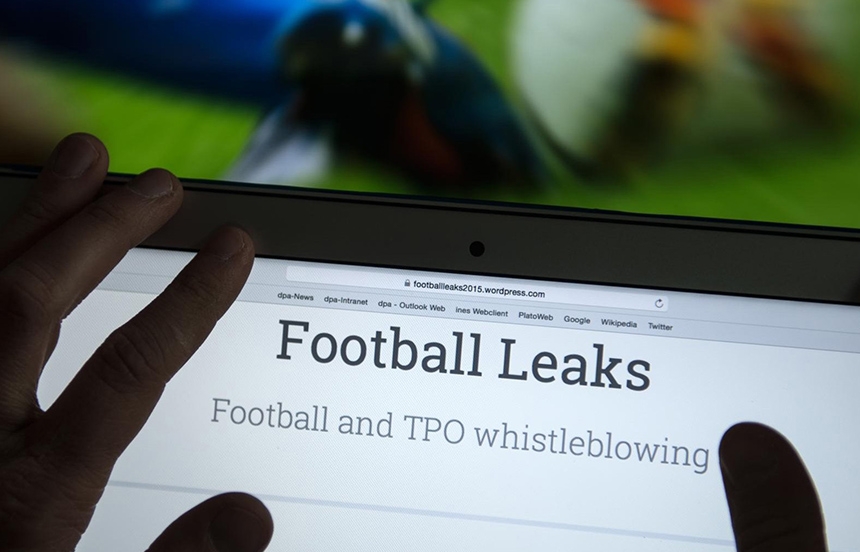 "A Game of Secrets"

DR Sales and Bomanbridge Media have entered into a distribution partnership on "A Game of Secrets" (1x90’), a documentary that covers the shocking events that emerged from the Football Leaks exposé. The title has already been pre-sold to Denmark (DR TV), Sweden (SVT) Norway (NRK), Iceland (RUV), Finland (YLE) Switzerland (RTS), Eastern Europe, Spain, Portugal, and Holland (HBO Max) and the UK (Dogwoof). Bomanbridge acquires the rights to the rest of the world.

The documentary feature will premiere in September 2022 ahead of the World Cup in Qatar and showcases how the obscure website by the name of Football Leaks begins revealing shady deals and systematic illegalities in the football industry.

Superstar players, major clubs and even the FIFA president become subjects to criminal investigations because of Football Leaks. A top agent in business with Kazakh oligarchs is blackmailed by a Russian hacker to make the massive, ongoing leak of confidential documents stop. Police finally raid a scrappy Budapest apartment and find a teenage-looking computer nerd with a bunch of hard drives. The trial turns into a credibility duel between two parties accused, among other things, of hosting a sex party on a private island and committing digital bank robbery in the Caribbean. In the end it’s all testament to a global football economy run amok.
In the fall of 2015, an obscure website appears out of nowhere and starts revealing shady deals and systematic fraud in the football industry. Welcome to Football Leaks. This project aims to show the hidden side of football, reads their manifesto. Cristiano Ronaldo and the FIFA president become targets of criminal investigations, and Manchester City is expelled from the Champions League, all because of Football Leaks.

Nelio Lucas, a top agent in business with Kazakh oligarchs, is blackmailed by a Russian hacker to make the massive leak of confidential documents stop. After a high stakes meeting at a gas station outside of Lisbon, former MI5 agents working for Nelio close in on the hacker. Police finally raid a scrappy Budapest apartment and find a teenage-looking man in worn-out sneaker and a backpack full of hard drives.

“A Game of Secrets” is directed by filmmaker and journalist Niels Borchert Holm, who’s also behind the acclaimed documentaries about the football industry “The FIFA Family” and “World Cup of Spies”. The film is produced by Peter Engel ("The Mole") and Jes Brandhøj for Drive and Wingman Media in Denmark.