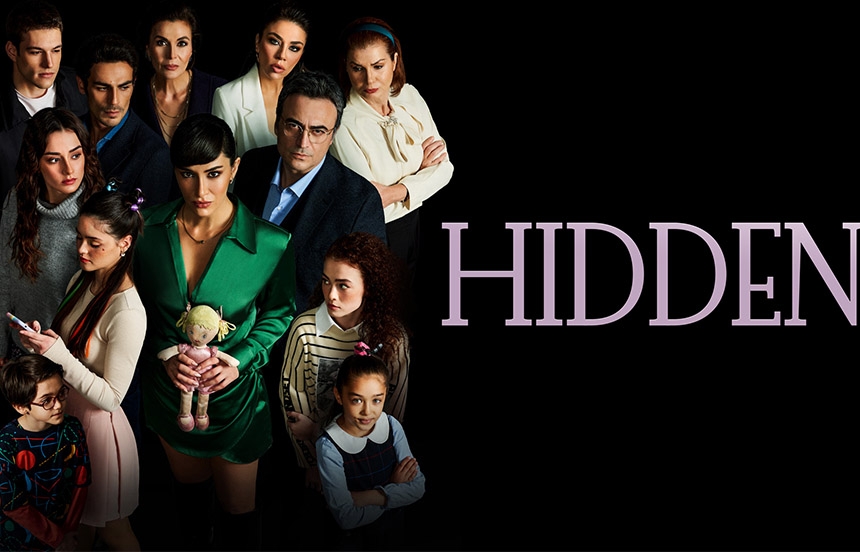 Eccho Rights has added one of Turkey’s most anticipated new drama series, "Hidden", to its catalogue. The series is produced by Turkish production house OJO Pictures, and premieres 8th December on Star TV.

The series (original title "Annemizi Saklarken") stars Hande Doğandemir ("The Red Room") and popular Turkish actor-musician Kutsi. "Hidden" is the story of a vain and shallow single mother, who thinks she has found the man of her dreams, but later realises she has crossed paths with a dangerous sociopath. Each has a reason to maintain this relationship, but at what cost - and how many secrets must they keep from each other?

The series is written by Sırma Yanık the writer behind some of Turkey’s most successful drama exports including "Mrs Fazilet and Her Daughters" and "The Girl Named Feriha".

"This is one of the most exciting projects coming out of Turkey this season. 'Hidden' combines thrills with romance, suspense, and family drama, all from the pen of one of our most respected and in-demand scriptwriters,” says Handan Özkubat, Director of Turkish Drama at Eccho Rights. 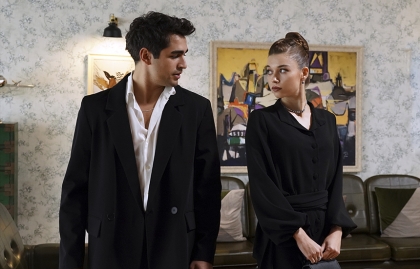 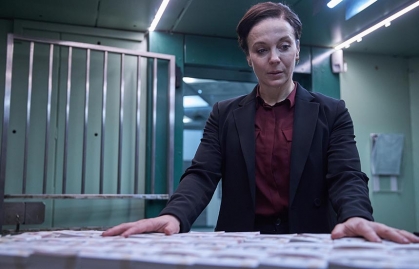 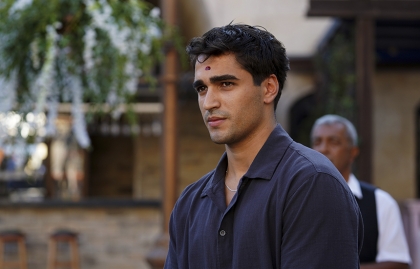 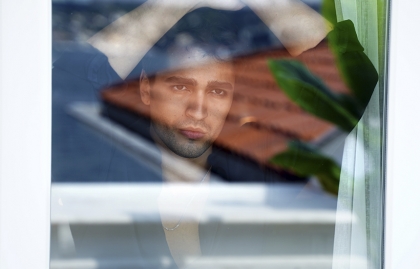 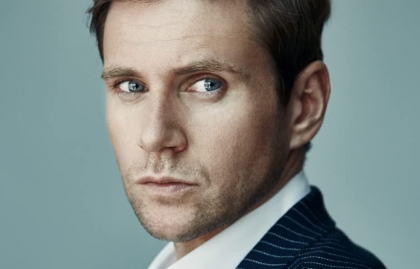 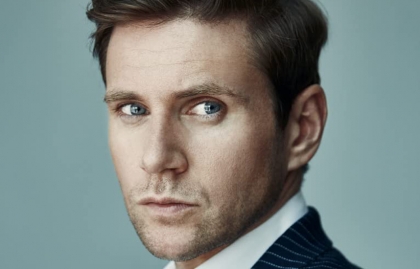 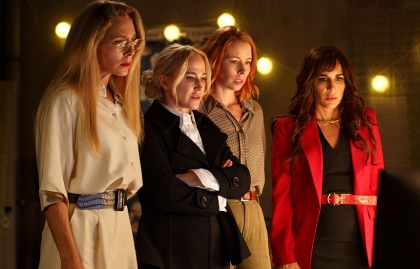 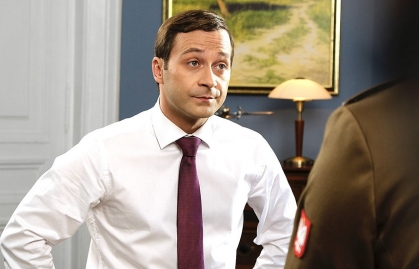 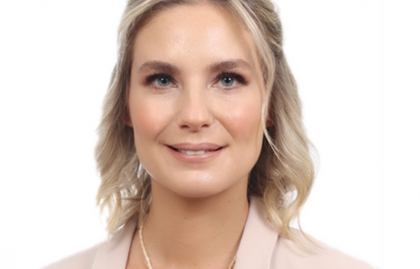 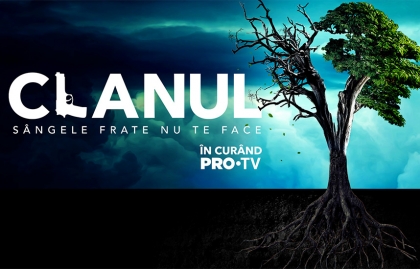