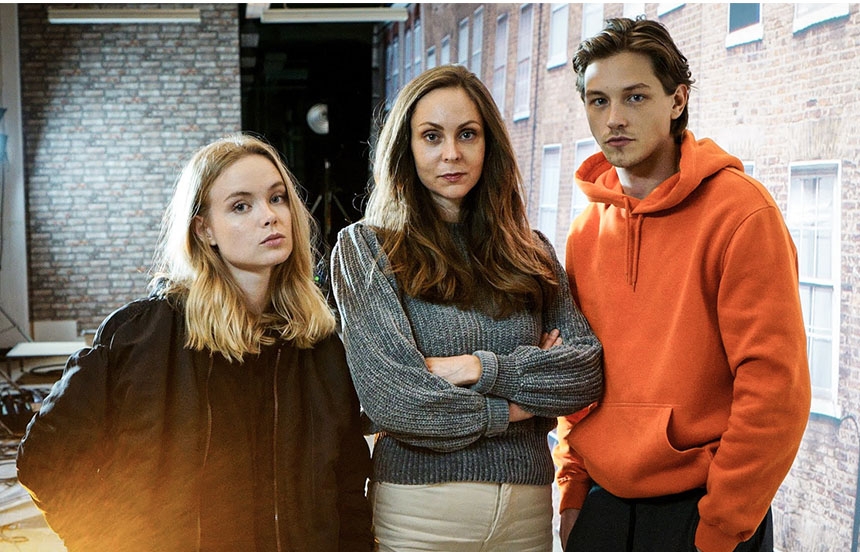 A young adult romance about a Swedish couple living in London, "Threesome" is an international production with a cast of young acting talents from Sweden, the UK and France, written and directed by Swedish actor Lisa Linnertorp (The Bridge, Sthlm Reqviem). David (Simon Lööf) and Siri (Matilda Källström) moved to London after finishing high school, deeply in love and ready to settle down and start a life together. But during a night out they meet Camille (Alma Jodorowsky - Blue is the Warmest Colour), a French art student, and at an after-party, a risqué game breaks out that becomes increasingly daring. At the time it feels exciting and harmless for all three, but none of them can predict the consequences of their drunken flirtations.

“Young adult drama is such an exciting growth area right now, and this raw, real romantic story, with a truly international perspective, is perfectly in tune with the needs and wants of the market,” says Nicola Söderlund, Managing Partner at Eccho Rights. 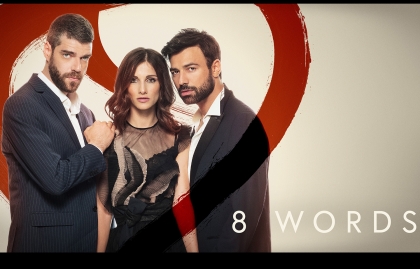 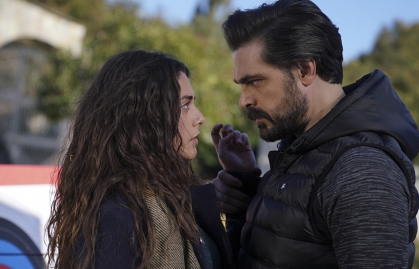 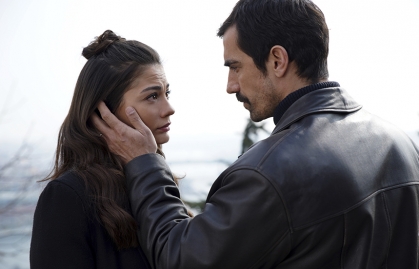 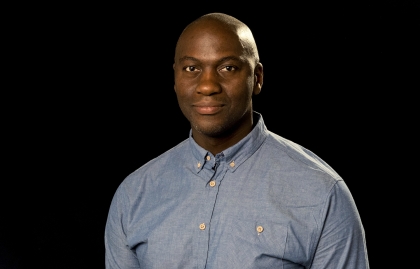