The title, produced by Tetra Media’s Antoine Szymalka in co-production with Orange Studio and other associates, will form part of the event's International Competition on 21st March. 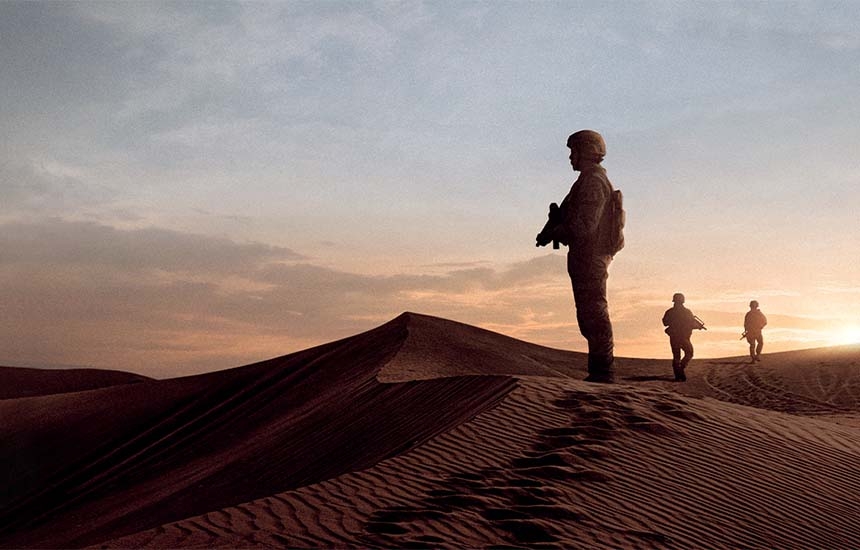 “Soldiers”  is produced by Tetra Media’s Antoine Szymalka in co-production with Orange Studio, with the participation of OCS and the CNC, and with the support of Marocco, Prodicrep and Angoa for film production. The series will form part of the International Competition, where it will be presented on Monday, March 21st at 8:30 PM at Le Nouveau Siècle movie theater in Lille alongside the series’ talents, and will screen the following day at the same cinema at 2:00 PM.

The series focuses on the ‘Operation Barkhane’ mission in Mali, an anti-insurgent operation that has recently been front and center in international news after France announced its withdrawal from the region after a nine-year battle in mid-February 2022. The title will depict the current reality, which includes the struggles soldiers endure while being deployed. 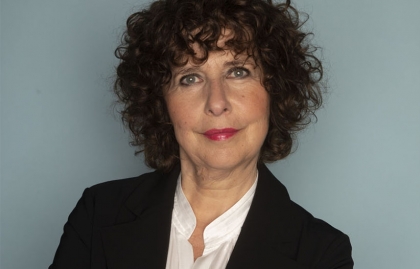 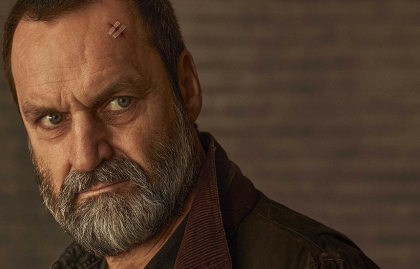 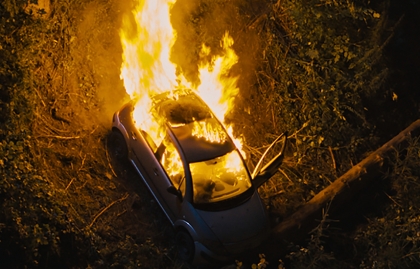 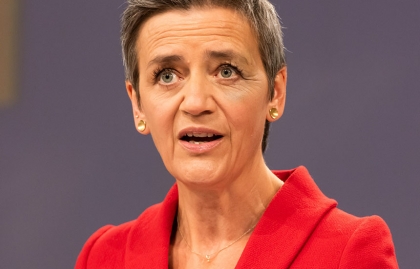 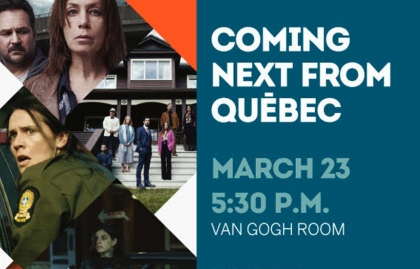 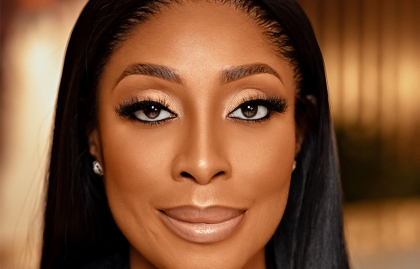 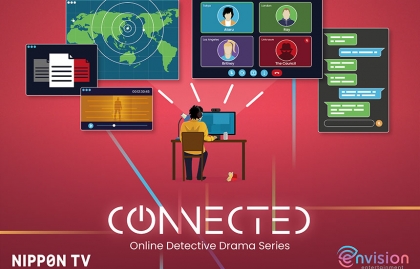