The critically acclaimed movie had its worldwide premiere at the 2021 Tribeca Film Festival and stars Essie Davis and Thomas McKenzie. 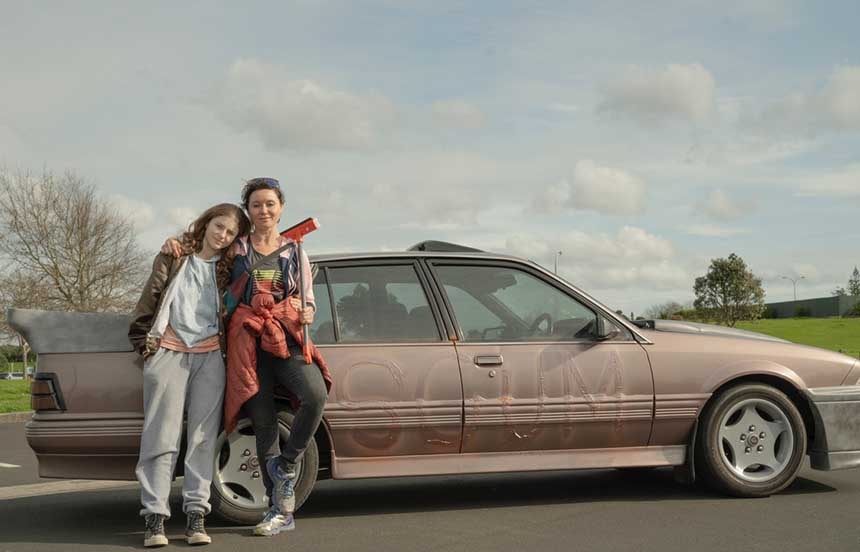 "The Justice of Bunny King"

FilmRise has acquired the North American digital, broadcast and theatrical distribution rights to “The Justice of Bunny King” starring Essie Davis (“The Babadook,” “Assassin’s Creed”) and Thomasin McKenzie (“Jojo Rabbit,” “Last Night in Soho”, “The Power of the Dog”).

“The Justice of Bunny King,” produced by Emma Slade of Firefly Films (“Come To Daddy,” “The Changeover”), is New Zealand’s Gaysorn Thavat’s feature film directorial debut and follows the triumphant and heart-breaking story of a mother who tries to battle her way back from the bottom to regain custody of her children.

Danny Fisher, CEO of FilmRise comments, “This is another set of excellent performances that will be added to our ever-growing library of diverse and independent films that tell often overlooked stories. Through a rawness of someone who has hit rock bottom, both Essie Davis and Thomasin McKenzie convey through the very real struggles that many families face on a daily basis.”

Jonathan Walik, International Sales Executive for Protagonist Pictures: “Essie Davis gives yet another tour de force performance in what has become a career full of them in this critically acclaimed debut. We’re thrilled that 'The Justice of Bunny King' has found a home with FilmRise in North America, and have no doubt that their expertise in handling outstanding independent film will allow the film to reach as wide an audience as possible.”