Flame Media, parent company to Flame Distribution, announced the loss of its Chairman and CEO, John Caldon. The TV industry leader passed away on February 16, following an 11-month courageous battle with cancer at the age of 73. 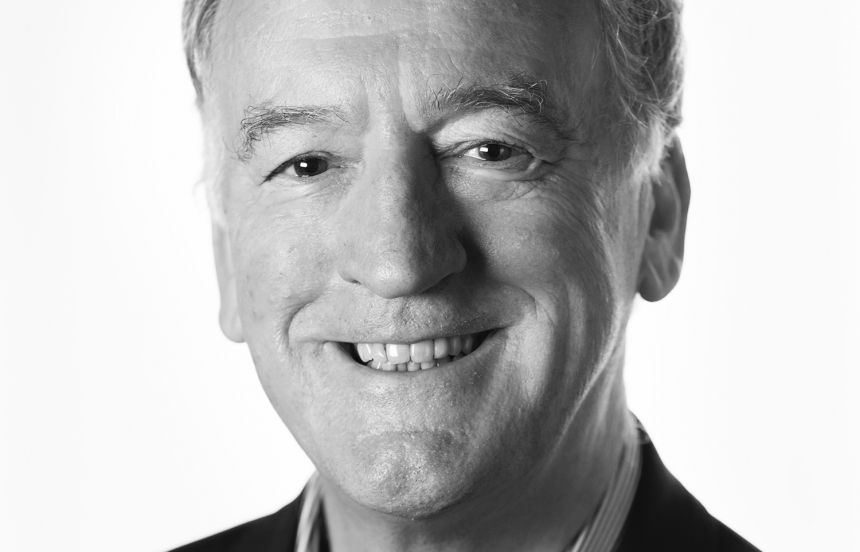 Flame Media, parent company to Flame Distribution, announced the loss of its Chairman and CEO, John Caldon. The TV industry leader passed away on February 16, following an 11-month courageous battle with cancer at the age of 73.

British born, and a proud Yorkshire man with a big heart, he was based in Australia for many years with his life and business partner Lyndey Milan, Creative Director of Flame Media. Although he emigrated there in 1973, since he established Flame Media, he and Lyndey spent most of their time split between Australia and the company’s UK office.

He always had a strong interest in Ancient Greece and Rome, so it is no coincidence that his foray into television began in 2010 with the filming of “Lyndey & Blair’s Taste of Greece” where he was the archaeological adviser as well as EP. John and Lyndey founded Flame Media in 2010 as an integrated, global TV group with production, distribution and an advisory division. Until his cancer diagnosis in April 2020, it included TV production with Flame Productions in Australia, Wildflame Productions in the UK and Flame Media GmbH in Germany; and Flame Corporate which advised the media industry on funding, government assistance, mergers and acquisitions.

“John Caldon was a successful entrepreneur and had a strong vision for the company, which is shared by the well-established senior management team, most of whom have been with Flame since its inception. This vision will burn brightly as the company moves forward and continues to grow and expand to keep his legacy alive,”  the company said in a statement.

Fiona Gilroy, Content Sales & Acquisitions Director, commented: “John was a truly wonderful person, with a warm heart, and incredible mind. He loved the people and places he interacted with, always curious and enamoured of life. He was well-respected across the TV industry and was extremely focused on bringing out the best in everyone. He will be sorely missed”.

Brad Danks, Chief Executive Officer at OUTtv Network Inc. and OMG Media Group, said: “John was a truly unique person. A Renaissance Man with a deep and broad intellect that he deftly combined with a generous and warm soul. His passing is a loss to all that knew him”.

Dawn McCarthy-Simpson MBE, Managing Director, Global Strategy, noted: “John was a great man, a wonderful intellect, who inspired everyone who crossed his path. His passion was infectious, a natural storyteller and entrepreneur combined which made him one of the great souls of this world that leaves an ever-lasting imprint on this world”.

Colette Beaudry, Managing Director at SeaLight Pictures, concluded: "John was a gift to factual content creators everywhere — a master of the business world who inspired and supported new ideas with generosity, kindness, insight and respect. He was a joyful gentleman, tireless and even tempered, capable and visionary. And with Flame, he was just getting started. John’s passing comes far too soon for all of us who knew him”. 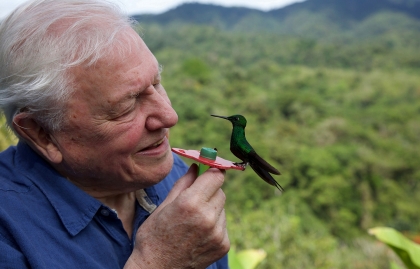 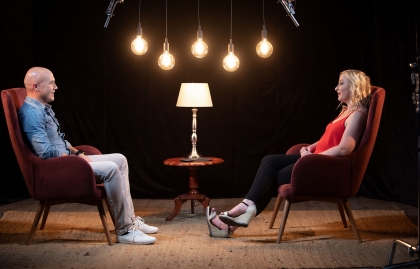 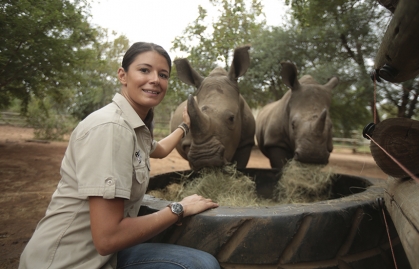 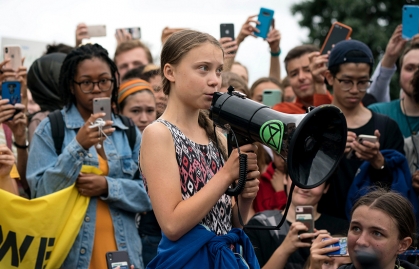