Hosted by Steve Harvey, the gameshow will have a second season on Netflix and eTV. 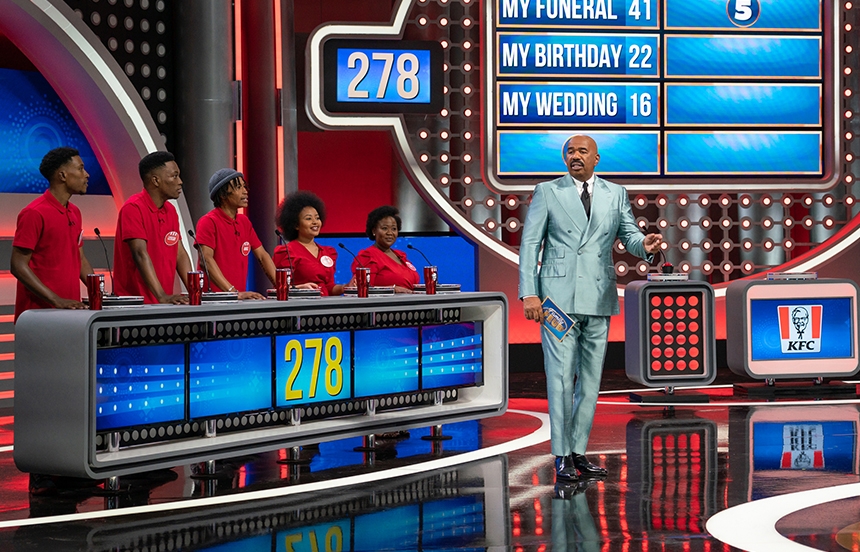 Fremantle announces that the hit gameshow "Family Feud South Africa", has returned to Netflix and eTV for a second season.  The local format, which was championed by Steve Harvey, will see the host learn even more about South Africa and its people.

Originally premiering on eTV in South Africa, the first season launched as one of the top shows entertaining audiences in South Africa.  Following this success, Netflix have signed up for a second season of 26 episodes, taking the format from South Africa to new audiences across 44 countries in Sub-Saharan Africa.

​Businessman, Host and Comedian, Steve Harvey has hosted "Family Feud" in the US since 2010 and acquired the rights to bring the format to South Africa and Ghana in 2019.  He commented “It has long been a dream of mine to bring television projects to Africa.  In 2019, I was able to fulfil that dream by acquiring the rights to produce 'Family Feud' in South Africa and Ghana. I am ecstatic that Netflix has partnered with us for a second season such that 'Family Feud South Africa' will be made available to viewers across the continent. The goal has always been to bring humour and more great television to Africa. Netflix is helping that goal come to life and I could not be more proud.”

Amaç Us, SVP Distribution Middle East, Africa and South Eastern Europe, Fremantle, who brokered the deal with Netflix said: “'Family Feud' is one of Fremantle’s longest running and best loved formats, and this exciting iteration has been a great avenue for showcasing and celebrating South African culture.  We are thrilled to have Netflix on board for the second series and I’m sure their audiences are just as excited as we are.”

"Family Feud" is played by two competing teams, each consisting of five family members. The host poses a question which has already been surveyed across 100 people. The first team to buzz in with an answer that matches one of the survey’s responses, gains control of the game board. The family playing the board is given up to three incorrect guesses to match all of the surveys responses. Points are awarded based on the number of people in the survey who responded with each answer.​ 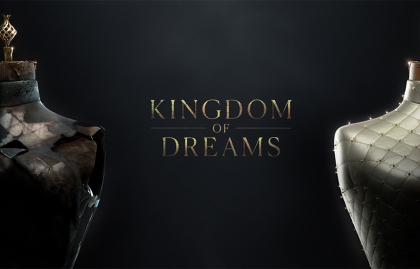 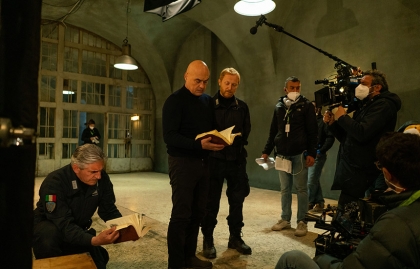 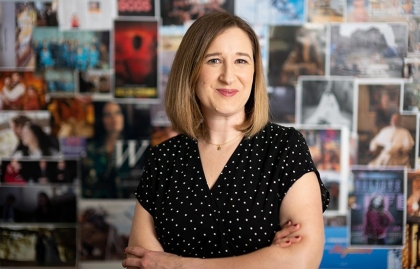 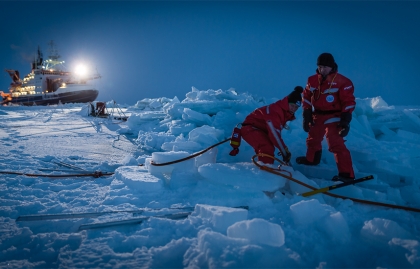 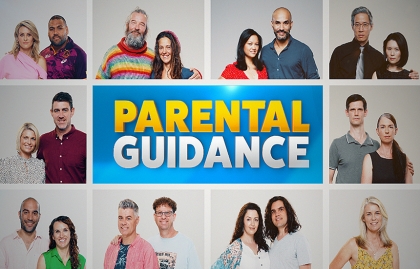 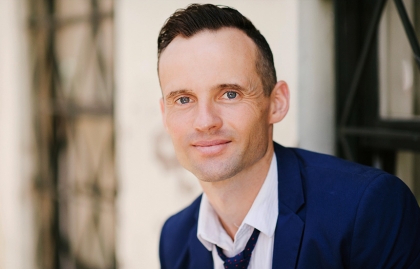 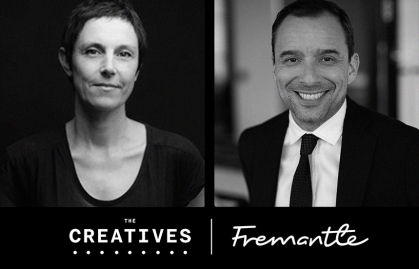 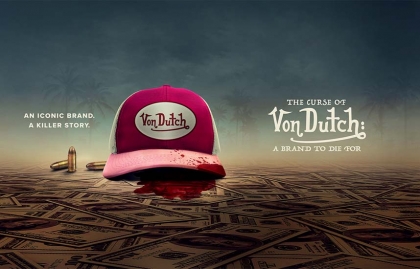 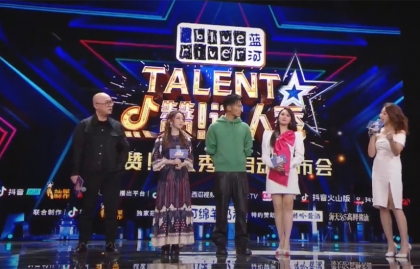 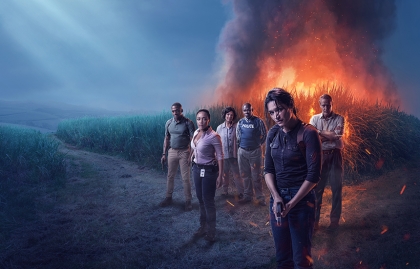 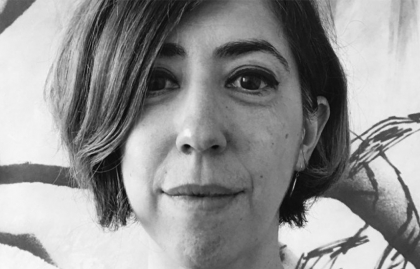