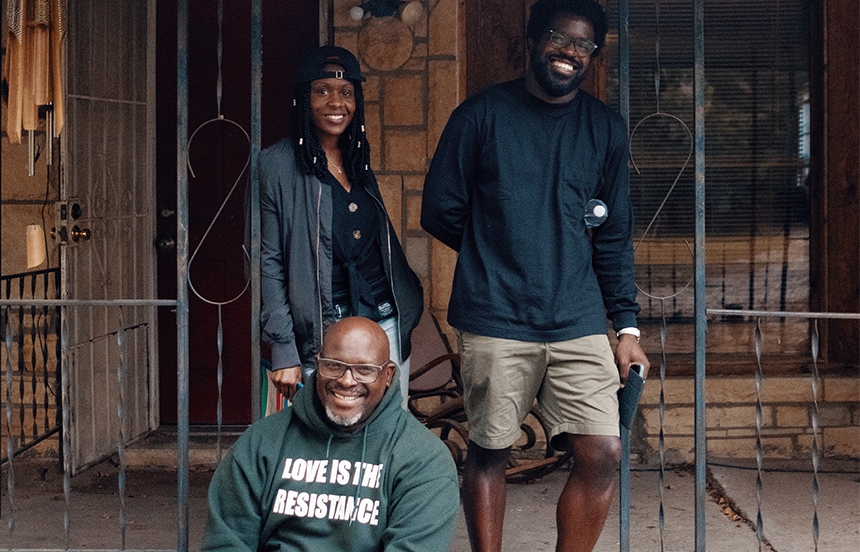 Fremantle has acquired the international rights to the feature documentary "Dreamland: The Burning of Black Wall Street" (1x120’), from the LeBron James-owned production media conglomerate SpringHill Company and CNN Films.

Directed and produced by Salima Koroma, the cinematic documentary celebrates the Black cultural renaissance that existed in the Greenwood district of Tulsa, OK. Exploring the tragic events that shattered that world, the film investigates the history of the 100-year-old race massacre in Greenwood that left an indelible, though hidden stain on American history.

The production is a mix of archival media, contemporary interviews, and narrated elements such as letters and diary entries. It will also include footage of the near-century search for physical evidence of the mass murder that some had tried to erase from the historic record.

Harry Gamsu, Vice President of Non-Scripted Content Acquisitions, Fremantle, said: “We are incredibly excited to play a role in bringing this impactful and important film to an international audience. Director Salima Koroma and the teams at CNN Films and The SpringHill Company have left no stone unturned in recounting the complete story. Told via the local Tulsa residents themselves, this film shines a light on what has until now been a largely hidden piece of American history.”

CNN Films will be the linear television distributor for the feature throughout North America. Fremantle holds global distribution rights (ex-US) to the documentary. 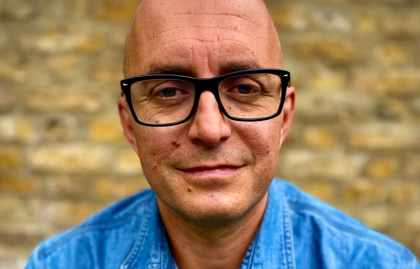 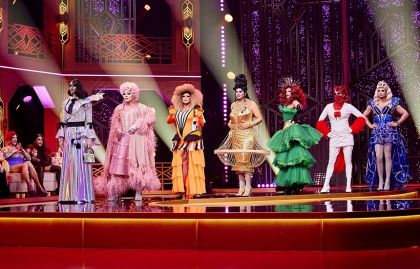 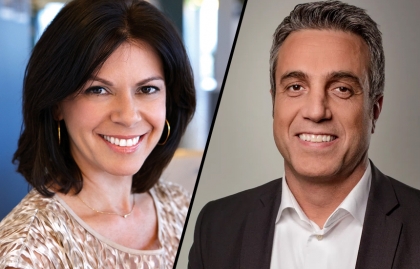 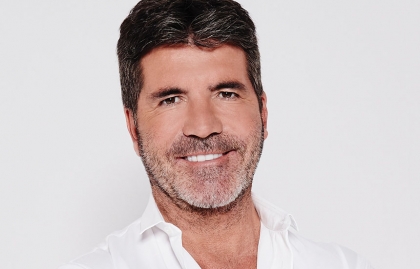 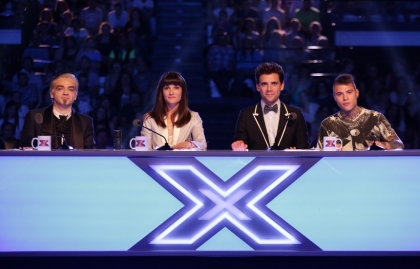 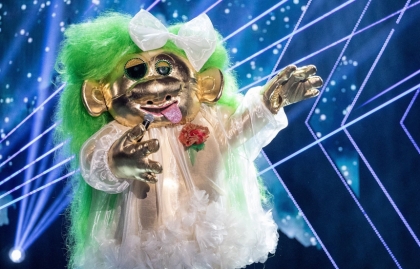 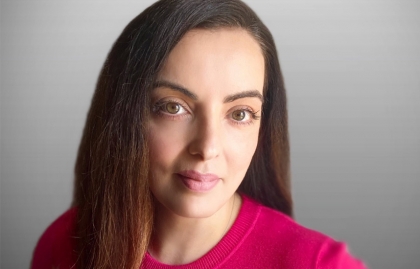 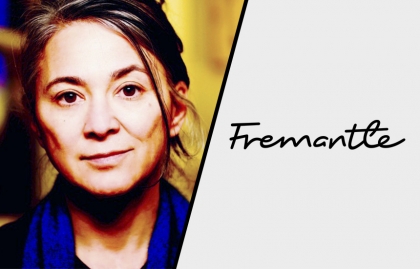 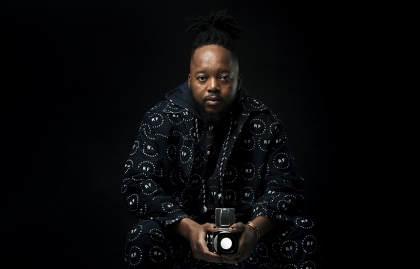