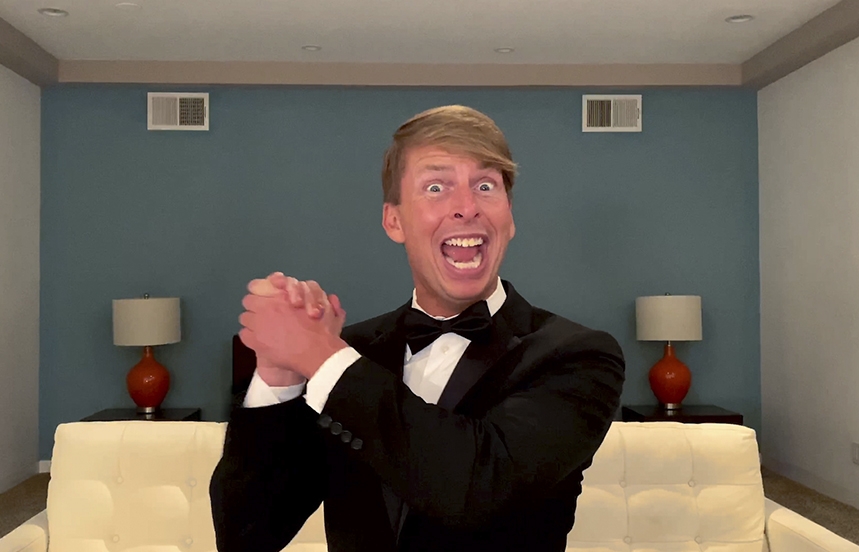 Topic’s streaming service, from studio First Look Media, has struck up a partnership with Fugitive, which will see the London-based company represents a slate of Topic’s Originals in the international marketplace.

Fugitive will be Topic’s first distribution partner in representing long-form Originals that debuted on its streaming service.

Ryan Chanatry, general manager at Topic says: “Topic brings challenging, compelling and unconventional scripted and unscripted programming to North American audiences. We have developed and brought to life these titles ourselves and now we are keen to share and amplify this original programming by introducing international buyers to our exciting new stories and new voices. Fugitive knows us well and understands the Topicbrand and streaming service, so we are delighted that they have become our first distribution partner.”

Anthony Kimble, Fugitive’s founder adds: “Topic has quickly grown its reputation for streaming exciting new programming at the forefront of culture. We are thrilled to be working with the team on this slate of Originals and hope to enhance that reputation still further while successfully finding the best-fit international homes for each of these series.”

The four Topic Original productions covered in this initial agreement are "Rough Draft with Reza Aslan" (8x60). Writer, producer, and unflinching provocateur Reza Aslan digs deep while in conversation with some of the world’s most celebrated novelists, screenwriters, and musicians, to take a fascinating, in-depth look at their creative processes and the art of storytelling.

"What’s Your Ailment?! with Maria Bamford" (10x40). Comedian Maria Bamford sets about exploring the realities of depression and anxiety and removing the stigma that comes with mental health by using relatable stories, compassion, and her trademark sense of humour.

"The Guru Inside You" (4x12). In this comedy series, Vikram Gandhi reprises his iconic role as the false prophet Sri Kumaré, who aims to give spiritual guidance to his ‘followers’ by sharing his unique insights and wild and funny teachings on a range of hot issues. 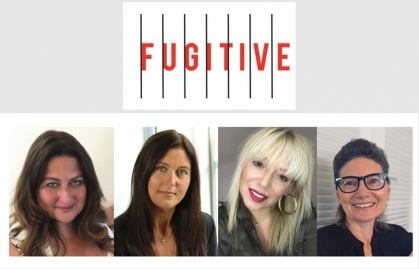 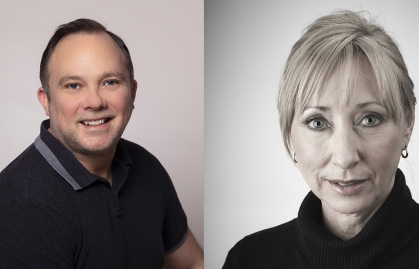 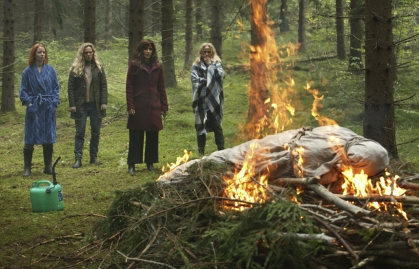 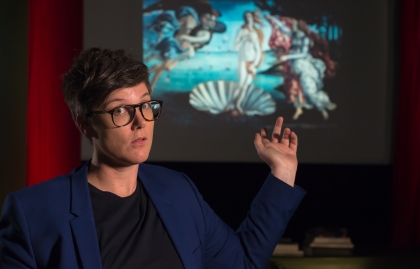