Lucía Puenzo first gained recognition through her prestigious films, XXY, The German Doctor, and El Niño Pez. The Argentine scriptwriter and director will carry out the thriller "Future Desert" and a project on the life of Tina Modotti. 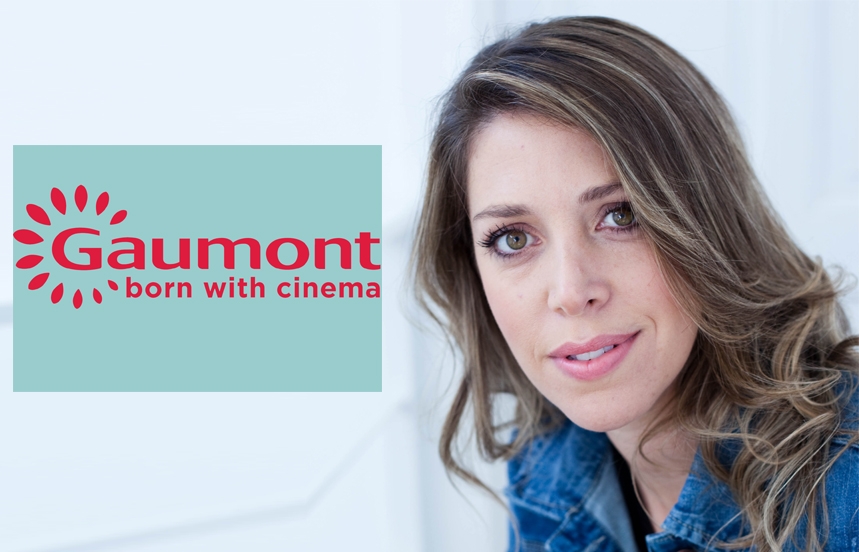 Gaumont, the studio behind the Netflix hit drama series "Narcos", and the Amazon Prime Video Original "El Presidente", has entered into a multi-project development deal with the award-winning writer and director, Lucía Puenzo (XXY, La Jauría, The German Doctor). The news was announced today by Nicolas Atlan, President, Gaumont U.S.

Among the exciting projects included in the deal between Gaumont and Puenzo is the series "Futuro Desierto", a near-future, dystopian thriller centered around a robotics engineer who moves his family to a remote town in Patagonia where he is tasked with secretly testing the first humanoid robots. Puenzo will be co-showrunner alongside Nicolás Puenzo (co-director of Cromo & La Jauría), with both to direct multiple episodes throughout the series.

The second project is currently titled "This is Not a Love Song" and accounts the incredible life story of Tina Modotti, the eccentric Italian feminist photographer, model, actress and revolutionary political activist who rubbed elbows with some of Latin America’s greatest luminaries and artists from the 20th century. Puenzo will serve as showrunner and direct the series. Lucas Akoskin (On the Milky Road, Nightingale) and Leonor Varela (Alpha, Captive, Dallas, Lethal Weapon) are attached to Executive Produce with Varela starring as Tina Modotti.

“Lucia is an extraordinary talent with a strong track record of creating compelling and visually captivating stories, and we are thrilled to be working with her on these two projects," said Gaumont’s Christian Gabela, SVP, Creative Executive, Head of Latin America & Spain. “We are also excited to collaborate with Nicolás Puenzo as co-showrunner of Futuro Desierto, and with Lucas Akoskin and Leonor Varela for This is Not a Love Song – who will bring Tina Modotti’s incredible story to life.”

“The Gaumont team has shown a remarkable expertise, innovation and intelligence in their feedback, making our collaboration one of the most rewarding experiences I´ve had. I could not be more excited and confident with the projects we´re bringing to life together. Their insight is vital to create more inclusive, diverse, culturally authentic and relevant stories,” added Lucía Puenzo.

Lucía Puenzo first gained recognition through her prestigious films, XXY, The German Doctor, and El Niño Pez. XXY garnered 26 wins and 14 nominations, including the Critics Week Grand Prize 2007, a Goya and an Ariel for Best Foreign Film. The German Doctor, released as an official selection of the Cannes Film Festival, won 10 awards at the 2013 Academy of Motion Picture Arts and Sciences of Argentina, including Best Director and Best Film. El Niño Pez, a loose adaptation of Puenzo’s first novel of the same name, received the Special Jury Award at the 2009 Málaga Spanish Film.

Having firmly established herself as a best-in-class storyteller, Puenzo went on to showrun the eco-thriller series, CROMO, the only Latin American TV series chosen to premiere at the inaugural Primetime Programme of the 2015 Toronto International Film Festival; and the psychological thriller series, La Jauría, an Amazon Prime Original, which Nicolás Puenzo also directed and has been picked up for a second season on the streamer.

As a writer, Puenzo’s novels and short stories have been translated in over 15 languages and she was chosen by the prestigious English literary magazine Granta as one of the 20 most important young writers in the Spanish language.

Puenzo has firmly solidified her position amongst today’s most in-demand talent with upcoming projects, which will see her directing Dive, starring Karla Souza, and Losing Clementine, an adaptation of the Ashley Ream novel of the same name and starring Jessica Chastain and Edgar Ramirez. Both films are slated for production in 2021. 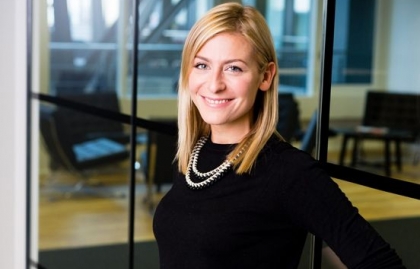 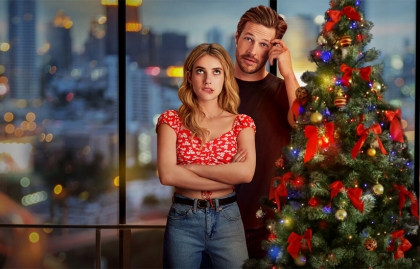 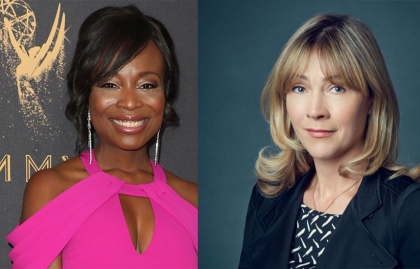